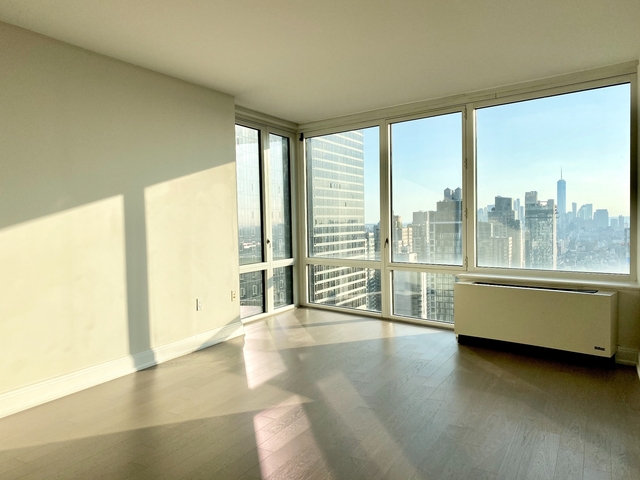 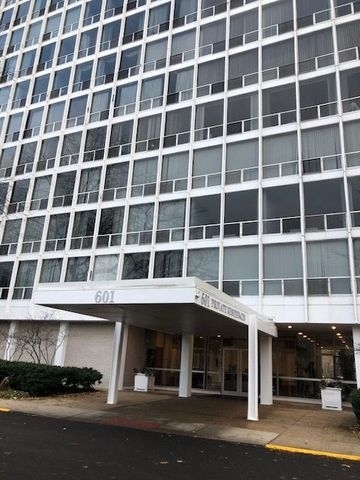 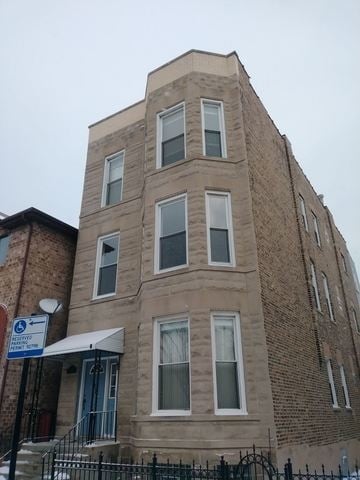 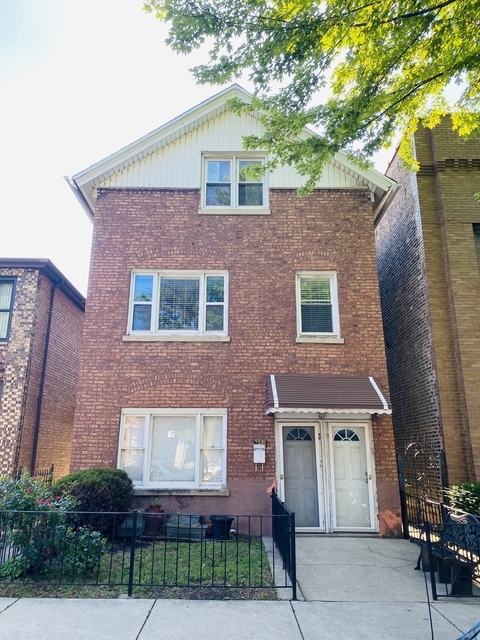 The Illinois Institute of Technology, first established in 1890, is a private Ph.D. granting research university located in Chicago. The University has a strong focus in engineering, science, psychology, architecture, business, communications, industrial technology, information technology, design and law. The university was created by Chicago minister Frank Wakely Gunsaulus who wanted the school to be accessible to students of all backgrounds. Nowadays the University is attended by over 7,790 students and tended to by over 670 academic staff.

The University has five campuses located in the Bronzville neighborhood, downtown Chicago, Wheaton, Illinois and Bedford Park, Illinois. The 120 acre main campus is centered around 33rd and State Streets in the historic Bronzeville neighborhood on the South side of Chicago. The district, also known as Black Metropolis District, is a landmark in African-American history. All undergraduate programs and graduate programs in engineering, sciences, architecture, communications, and psychology are located on main campus.

The campus, designed by Ludwig Mies van der Rohe, was named as one of the 200 most significant works of architecture in the United States. The main campus was also added to the National Register of Historic Places in 2005.

The university currently offers nine residence halls and two apartment buildings. There are an estimate of 1600 students living in the dorms. Other than the housing options provided by the university, students also have an option of living in University-affiliated Greek Houses and or living off-campus. Most of the dorms are operated around the main campus.

Students who live on or off campus may want to check out the following resources:

While first year students are required to live on campus. Plenty of other students will choose to move off campus once they've become more familiar with the campus and university life. Depending on the program enrolled, you will find students living either close to South Side Chicago or living in locations as far as Wheaton, Chicago.

Regardless of where the student is living, the commute to IIT is considered doable. Students can choose to commute via public transportation or by walking, biking or driving.

Most IIT alumni will continue staying in Chicago after graduation. Other popular cities include San Francisco, Seattle, and New York.

There are plenty of awesome apartments around IIT. RentHop offers a great selection of apartments in the neighborhoods. Click here to view such apartments. Be sure to check out the following resources to make your move to Chicago a much easier one than expected!

Real Estate Firms located physically around IIT campus:
More resources for people interested in Illinois Institute of Technology, be sure to check out:

Office of Campus Life at IIT