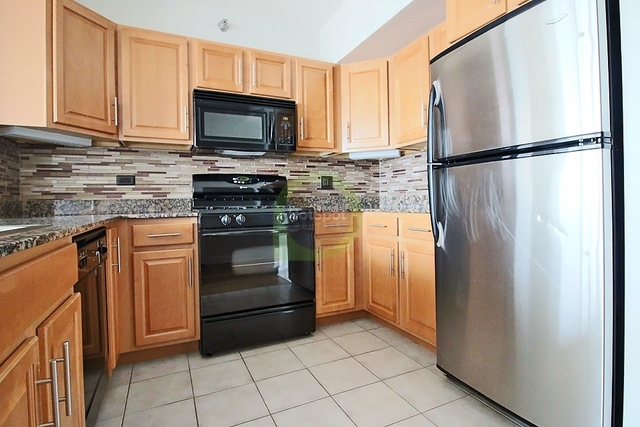 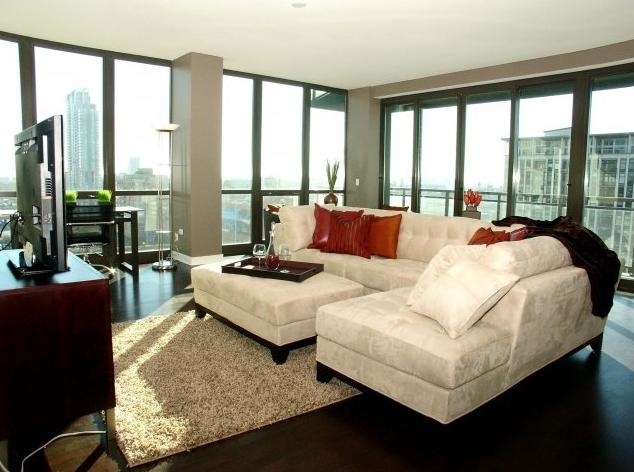 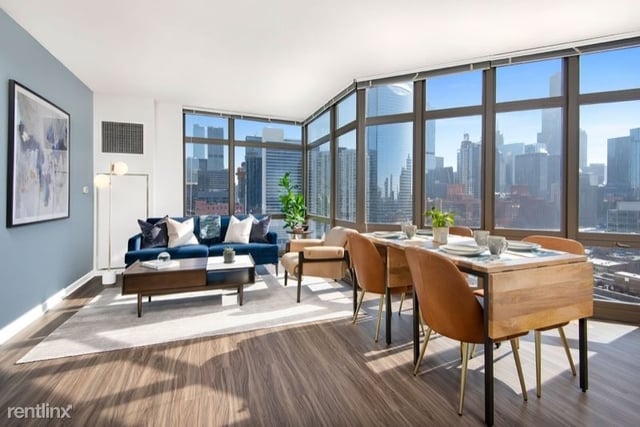 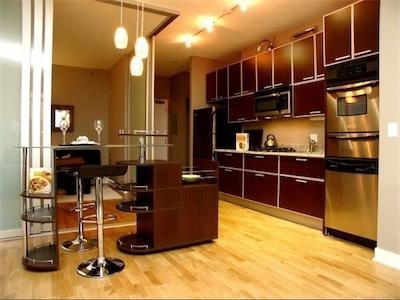 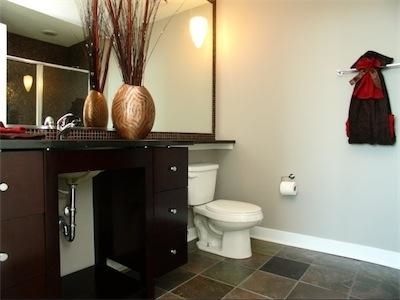 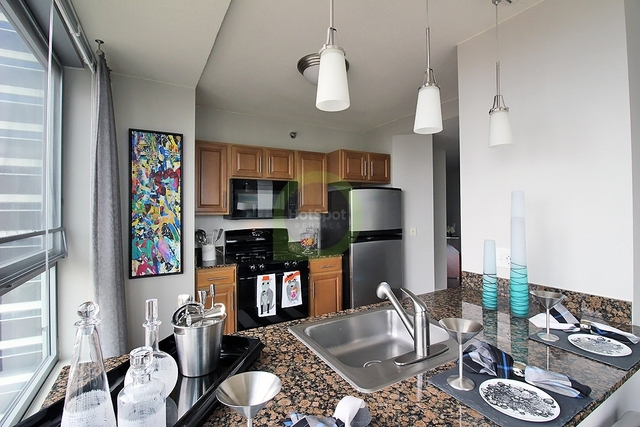 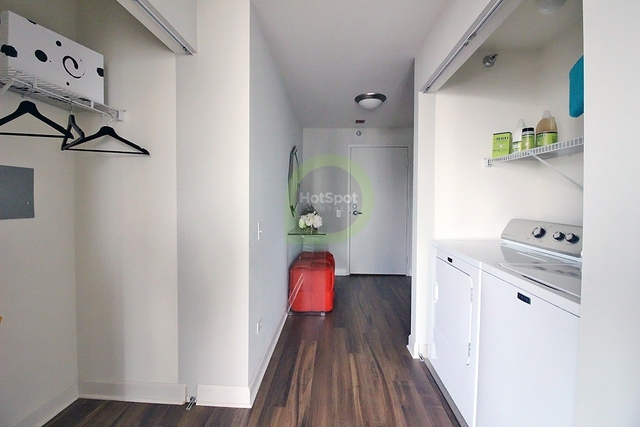 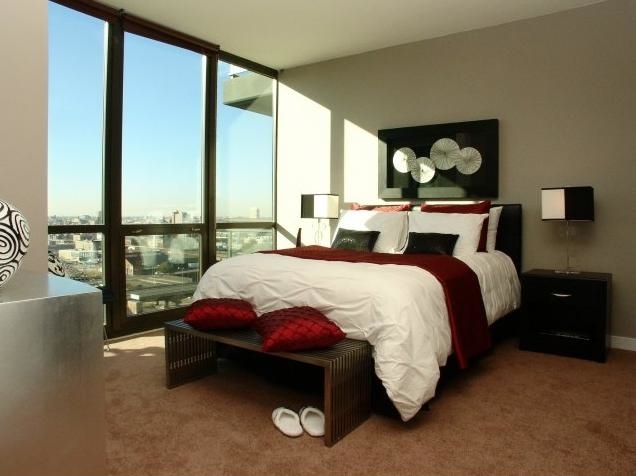 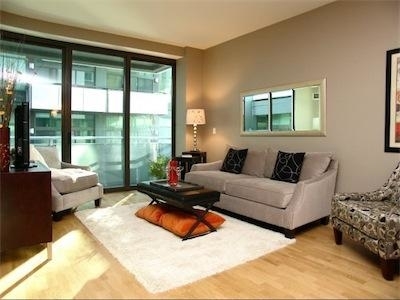 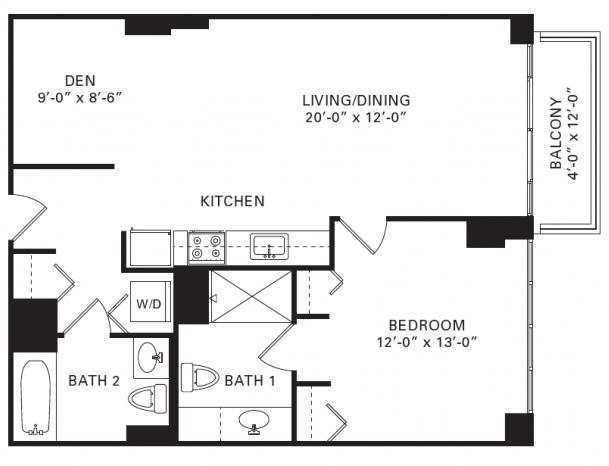 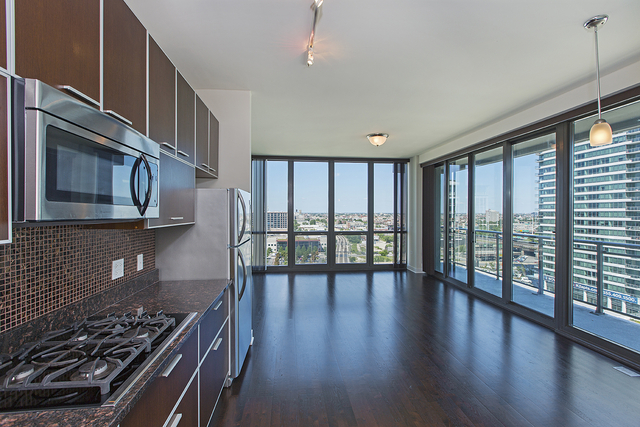 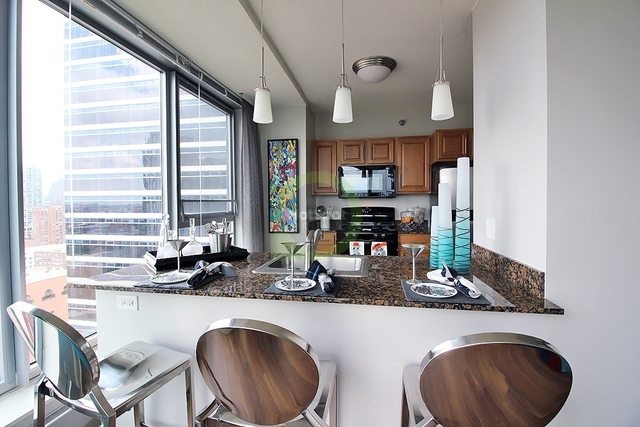 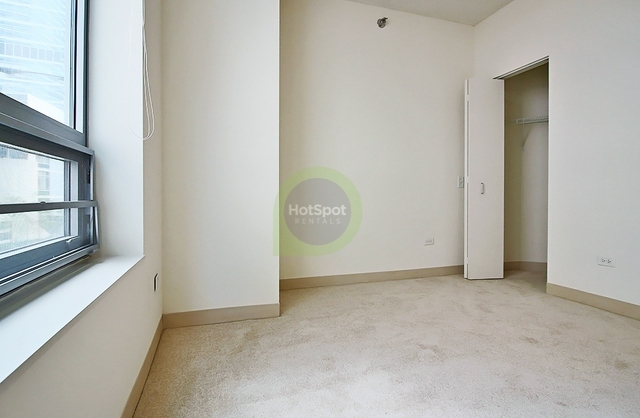 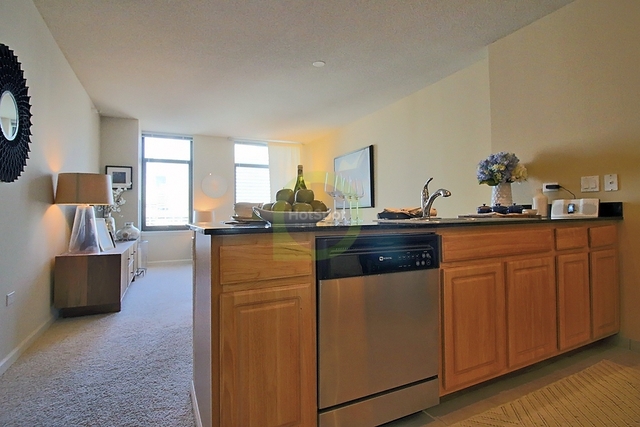 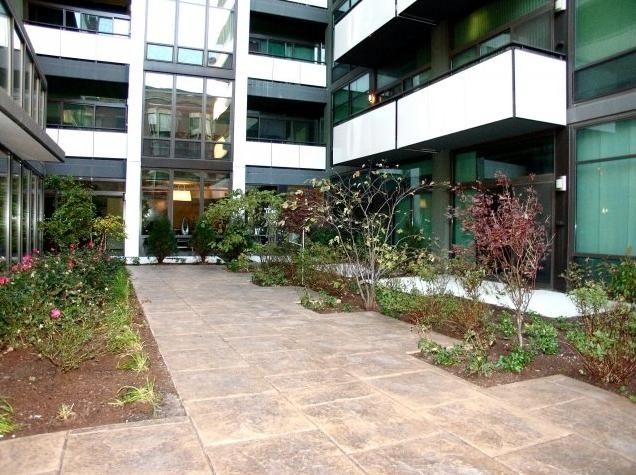 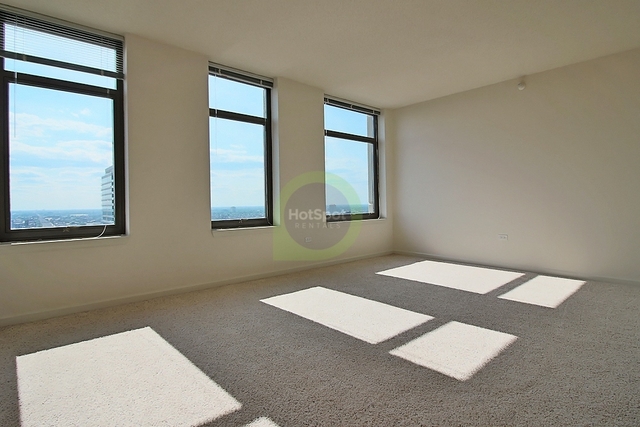 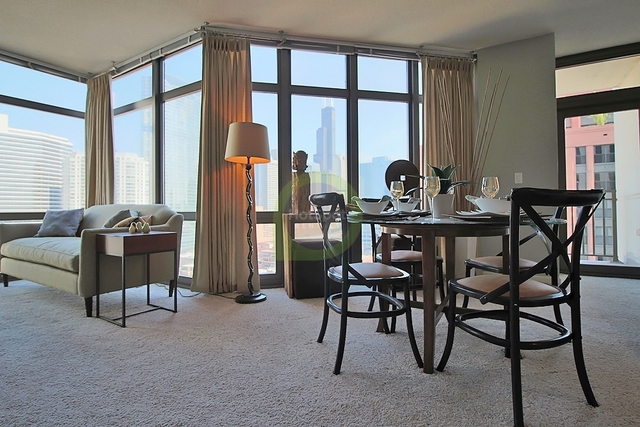 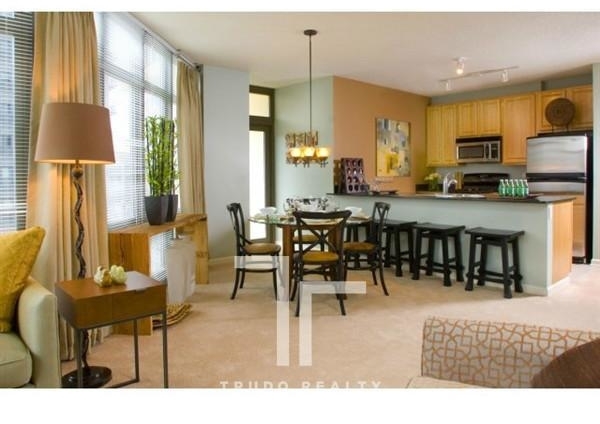 The CTA Blue, Pink and Green lines run right through, and the Ogilvie Transportation Center has Metra commuter trains that can take you all the way to Wisconsin. Not that you’d want to leave, with the beautiful views of downtown and nice walks along the water.

Rentals in Fulton River District are primarily amenity-rich high and mid-rises. The area is known for its new developments and high rent prices. Expect to pay at least $2,000 for a one-bedroom apartment and upwards of $3,000 for a two or three-bedroom. It is quite common for families to purchase here to avoid the rising rent costs.

The Fulton River District dates back to 1830 when the original street grid plans for Chicago were laid out, and much of the layout used here was replicated as the city grew. Chicago’s first railroad terminal was built in the southeast corner of the Fulton River District at Kinzie and Canal. The area was a longtime industrial area until the past few decades when it started converting to predominantly residential.

Fulton River District is one of the safest, newest, and most affluent neighborhoods in Chicago making it a very smart choice for families. Crime rates in the area are about half the city average, and 86% of the population holds a bachelor degree or higher. The streets are relatively quiet, although the close proximity to River North and Fulton Market mean nightlife is only steps away. The on acre Fulton River Park is centered in the neighborhood, with kid’s playground equipment and an area for your four-legged friend.

Fulton River District was the site of the Haymarket Square Labor riots and has the first bridges constructed over the Chicago River.

There’s no shortage of great restaurants in this little area, Carnivale serves delicious Latin food in a festive atmosphere, Piccolo Sogno has Italian food that is to die for, and Iguana Café makes awesome crepes served with wine or coffee and a great vibe. Stop into Funky Buddha Lounge or the Paramount Room for a drink and great music. Prime views of the city will excite the photographer in you.