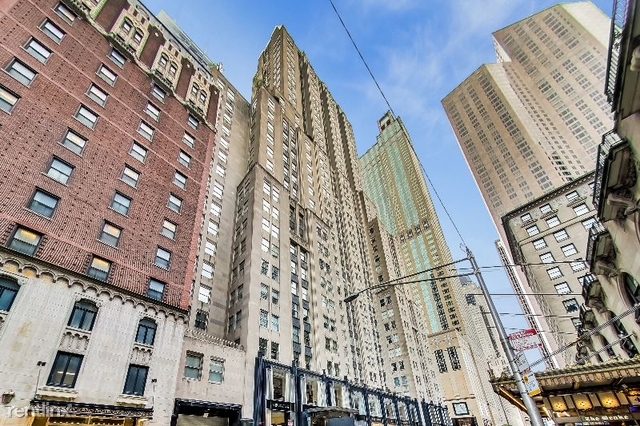 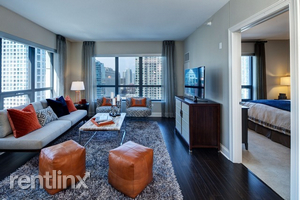 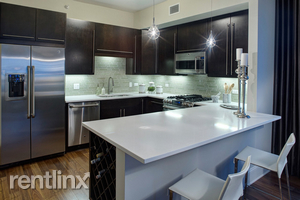 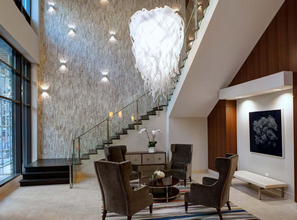 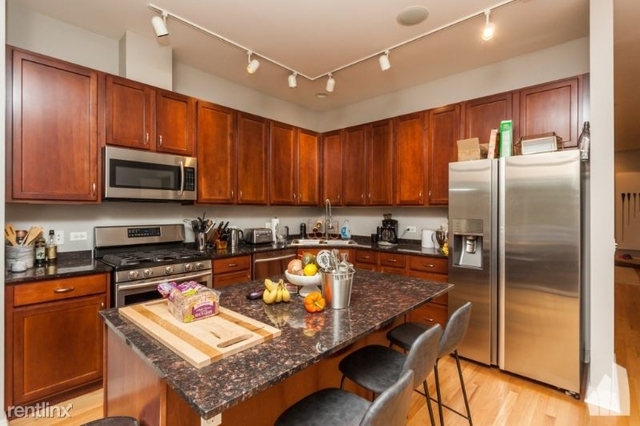 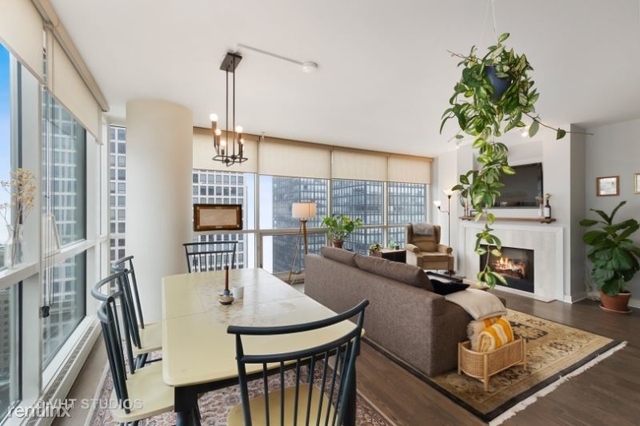 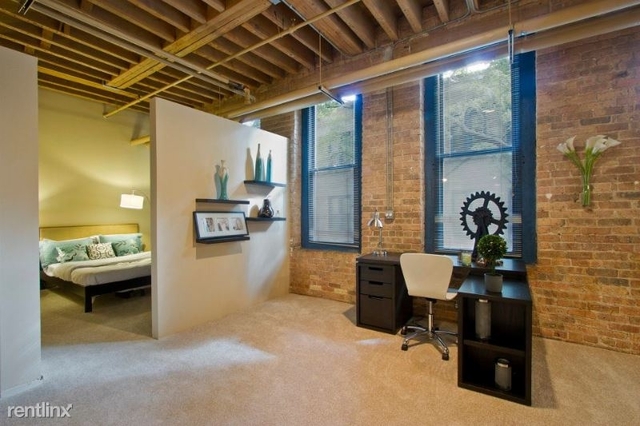 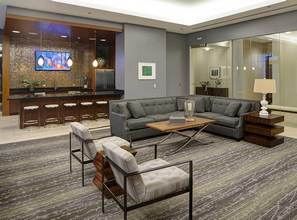 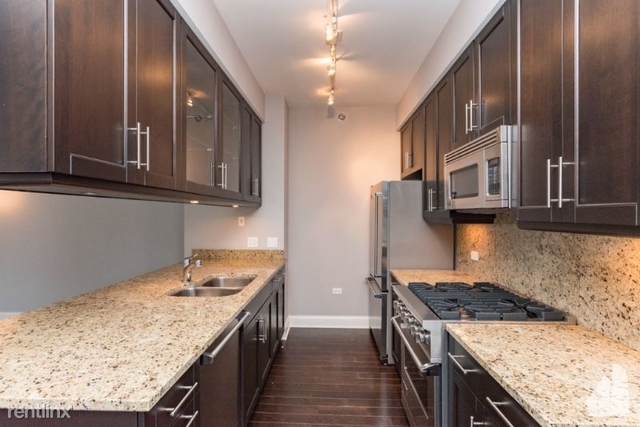 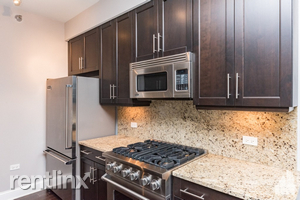 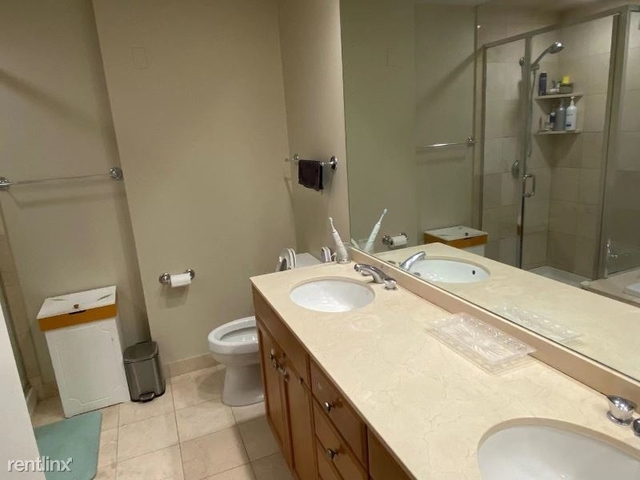 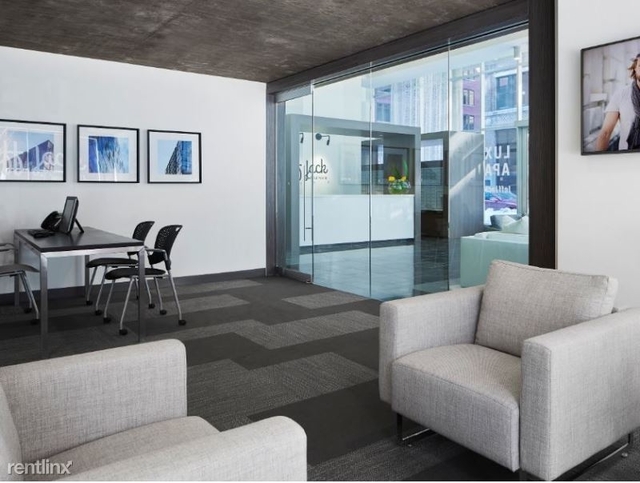 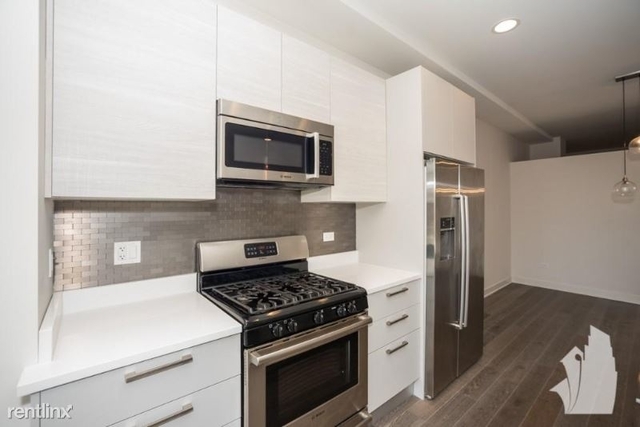 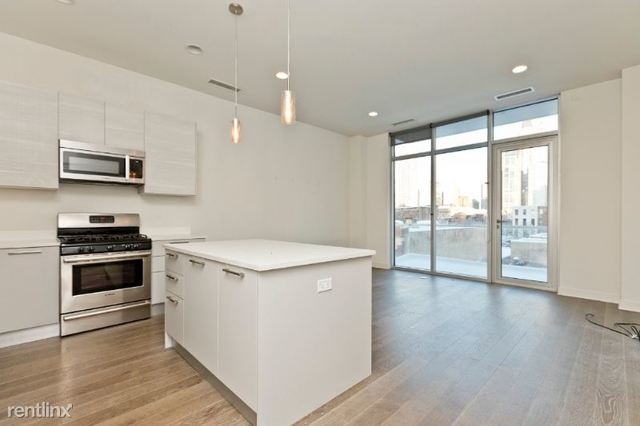 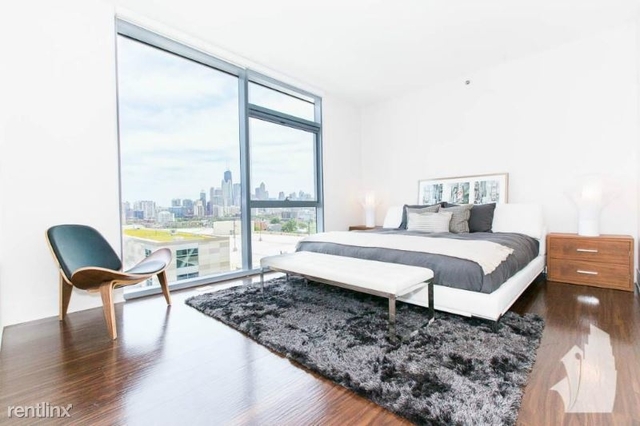 The Central Chicago district consists of major neighborhoods such as Goose Island, Near North Side, and the Chicago Loop. It’s located south of the North Side district and the Chicago River and east of Lake Michigan. Interested in looking for Central Chicago rental apartments? Good! The district is known for its extreme affluence (with the exception of Goose Island). The Chicago Loop, aka the Loop, is the second largest commercial business district in the United States, after New York City’s Midtown Manhattan. The Loop is home to the Chicago Board of Trade and Chicago Mercantile Exchange.

It is not uncommon to find skyscraper and high-rise luxury apartments within the Central Chicago district. The Near North Side has the highest number of skyscrapers along with the largest population within the downtown community areas. Residents looking for Central Chicago apartments to rent have a wide variety of activities to keep them occupied. From visiting museums, heading to a classic jazz club, to shopping at the quaint farmer markets and boutique shops located around the city, there is always something new to do! Although, places like the Loop are primarily filled with beautiful buildings than bars and nightlife, locations like Near North Side is filled up with plenty of bars, clubs, VIP lounges, and some of Chicago’s best known restaurants such as Gibson’s, the Pump Room, and Table Fifty-Two.

Central Chicago can be considered as one of the oldest parts of Chicago. It was first settled by Jean Baptiste Point du Sable (aka the “Founder of Chicago”) in the 1780s, in the area now known as Pioneer Court. By the 1890s, Central Chicago had become the center of the nation’s rail transportation hub.

For those of you in love with Chicago’s famous skyline, don’t forget to visit the world’s second tallest building, the Willis Tower. While walking around the downtown Loop district, check out the many outdoor sculpture installations featuring works by Pablo Picasso, Henry Moore, or Alexander Calder. Other well-known landmarks located in Central Chicago include the Art institute of Chicago, the Chicago Theatre and the Symphony Center, home to the Chicago Symphony Orchestra. Ready for some shopping? Head over to Near North Side to shop upscale boutiques such as Gucci, Louis Vuitton, Marc Jacobs, etc. Hungry, head to the Loop for restaurants such as the Gage, or some delicious French dining at Everest.