Features & Amenities
On the Map
The Area (Flatlands Apartments for Rent)

A lack of subway service in Flatland has served to protect the neighborhood from the rest of New York. Today, the neighborhood is has a tranquil, community-orientated feel that's hard to find in other places in New York. Flatlands is also home to a large vibrant multicultural neighborhood. Over 40% of its residents were born outside of the United States from countries such as Jamaica, Haiti, and Pakistan.

Like many of its neighbors, Flatlands was developed according to a suburban model. Those looking to rent and live in a neighborhood with single and two-family homes will find their dream home here. Many homes in the area have tidy front lawns and gardens, something rare to find in New York.

Public Transit: Although there is no subway service… 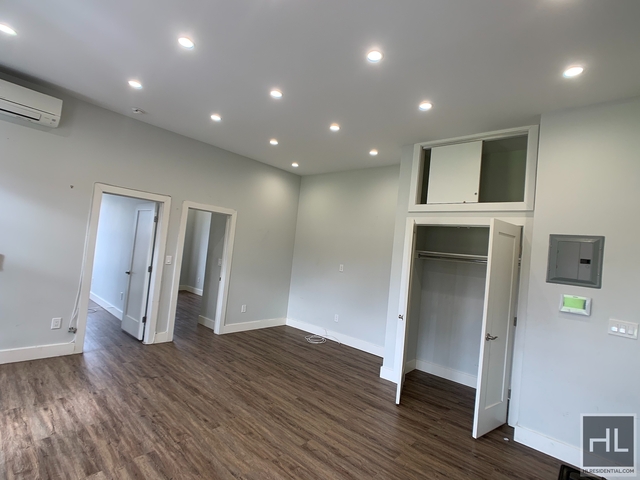