Apartments For Rent in Boston, MA 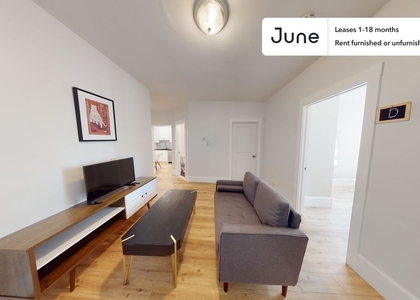 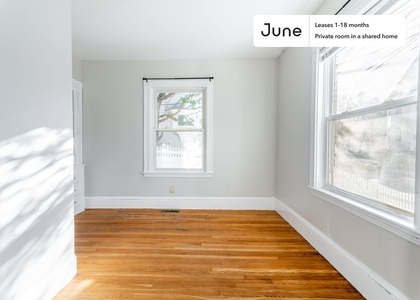 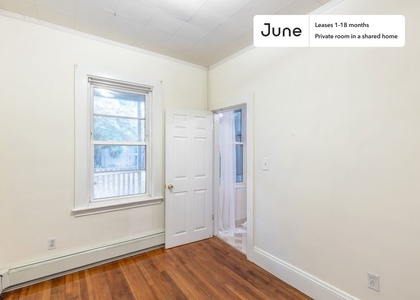 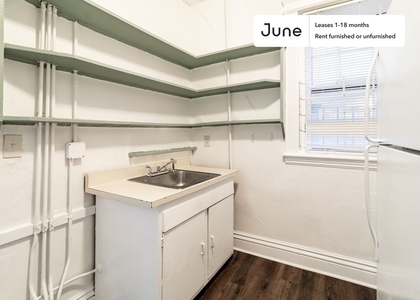 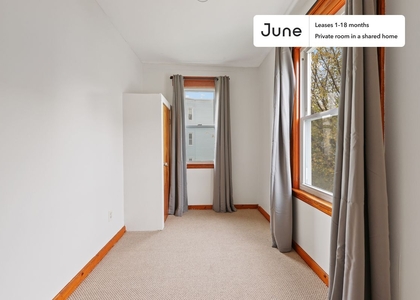 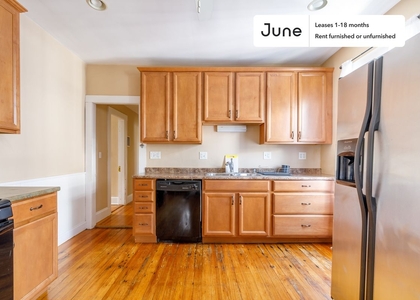 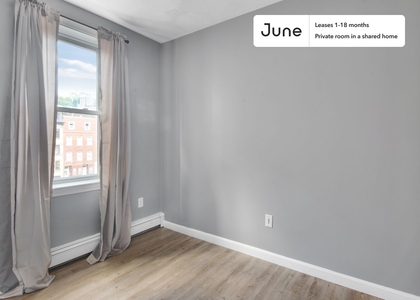 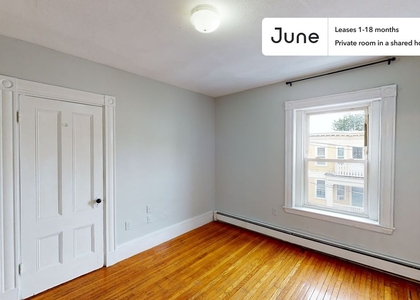 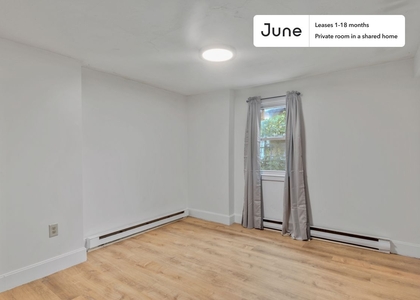 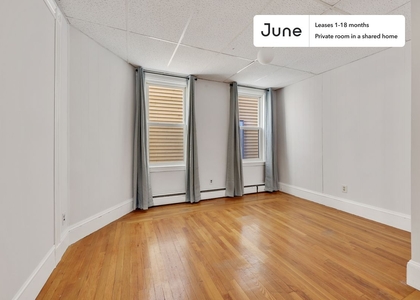 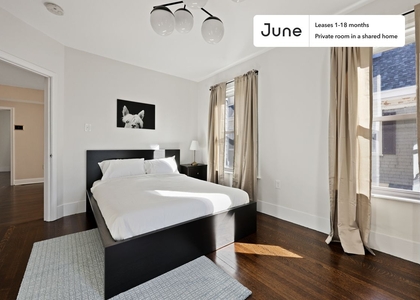 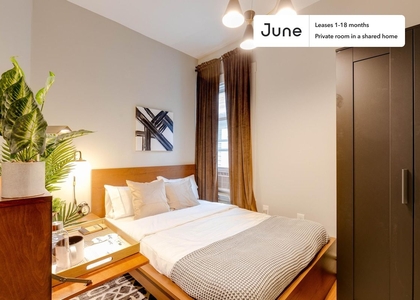 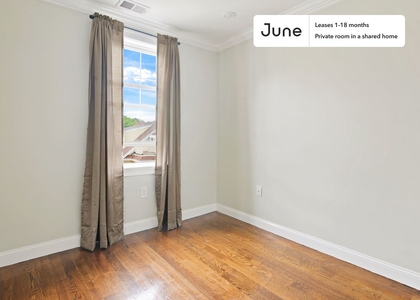 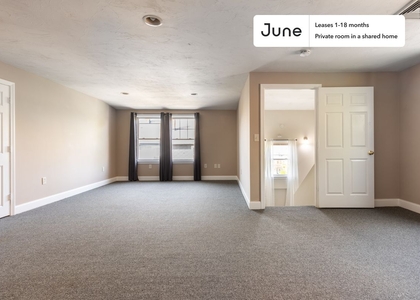 1 Clevemont Avenue
Allston, Boston
$1,700
Exclusive
No Fee
By Owner
By June, 3 hours ago 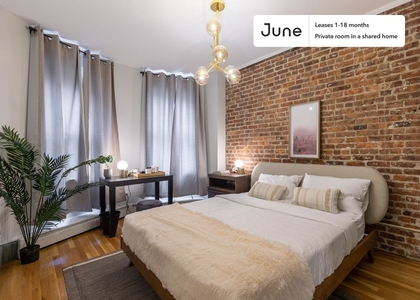 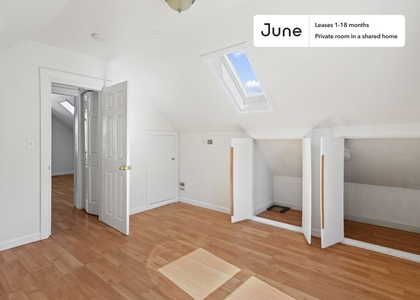 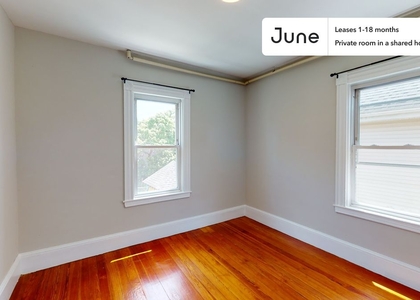 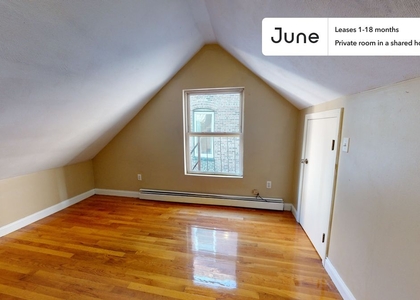 19 Highgate Street
Allston, Boston
$1,350
Exclusive
No Fee
By Owner
By June, 3 hours ago 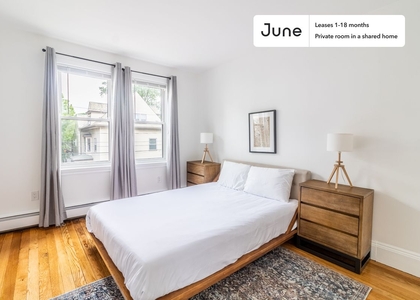 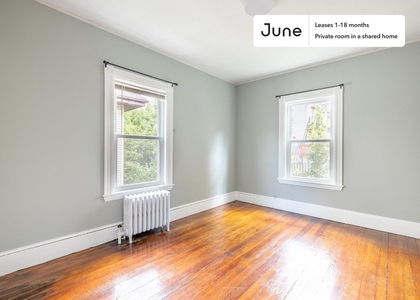 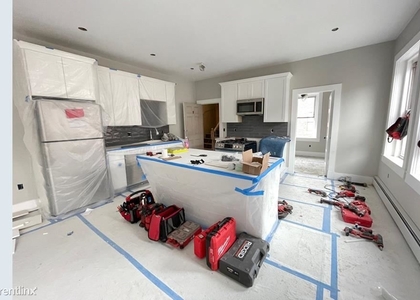 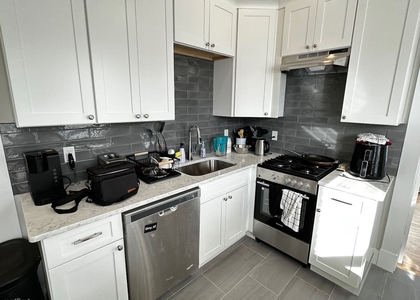 For those interested, Boston currently has 5,885 residential listings advertised on the market for rent. Listings for rent in this area typically have an median of 924 square feet. From data that we've compiled, listings range from $2,850 in the lower quartile to $4,500 in the upper quartile. Generally speaking, the median rental price is around $3,552 or $50 / sqft. For those interested in renting a listing in Boston, there are currently 434 studio, 1,296 one-bedroom, 1,518 two-bedroom, 1,253 three-bedroom, and 1,384 four+ bedroom properties available for rent.
For your convenience, we've included a more detailed breakdown of rental pricing by median bedroom sizes here: