Renting in Brooklyn: What does the borough have to offer?

Brooklyn, Brooklyn, Brooklyn. A borough of many personalities. Most people might be dead set on living in Manhattan if they are to move to New York City so they can be close to all the action. However, Brooklyn has action too and a lot to offer, depending on what you are looking for.

One of the things that are great about Brooklyn is the fact that the different neighborhoods are exactly that, different. So you might have an easier time finding a neighborhood that fits your needs than if you were to live in Manhattan. Are you looking for a new place that allows your furry friend? Brooklyn has tons of pet friendly buildings and dog parks around! What about hip neighborhoods with trendy restaurants, vintage stores, and record shops? Well, Brooklyn has tons of those. Let’s look a bit deeper at the things the borough has to offer, shall we?

Let’s just cut to the chase. One of the best things the borough has to offer is the fact that you end up saving a lot of money. That is if you decide to move somewhere else than the rather trendy neighborhoods in Brooklyn, like Williamsburg, Cobble Hill, and Dumbo. The median price for an apartment in Brooklyn tends to be lower than the median rent for an apartment in Manhattan, and another thing that you also get with a lower price? More space. If you don’t mind a little longer commute time when going to Manhattan, moving to Brooklyn might be a smart move.

Have a pet? Move to Brooklyn

So if you already save money on moving to Brooklyn, while you get more space, it would make sense to search for an apartment in Brooklyn if you have a pet. Having a pet, especially a larger dog, in New York City isn’t easy. Lots of apartment buildings have pet requirements for their tenants, and the landlords would prefer a dog under 50 lbs if possible. So for those who have a dog, and especially a larger one, consider Brooklyn. Landlords tend to be a bit more lenient there. There are also tons of big dog parks around the borough, which is just great fun for your furry friend.

Moving with a family? Brooklyn will definitely be quieter, depending on the neighborhood of course 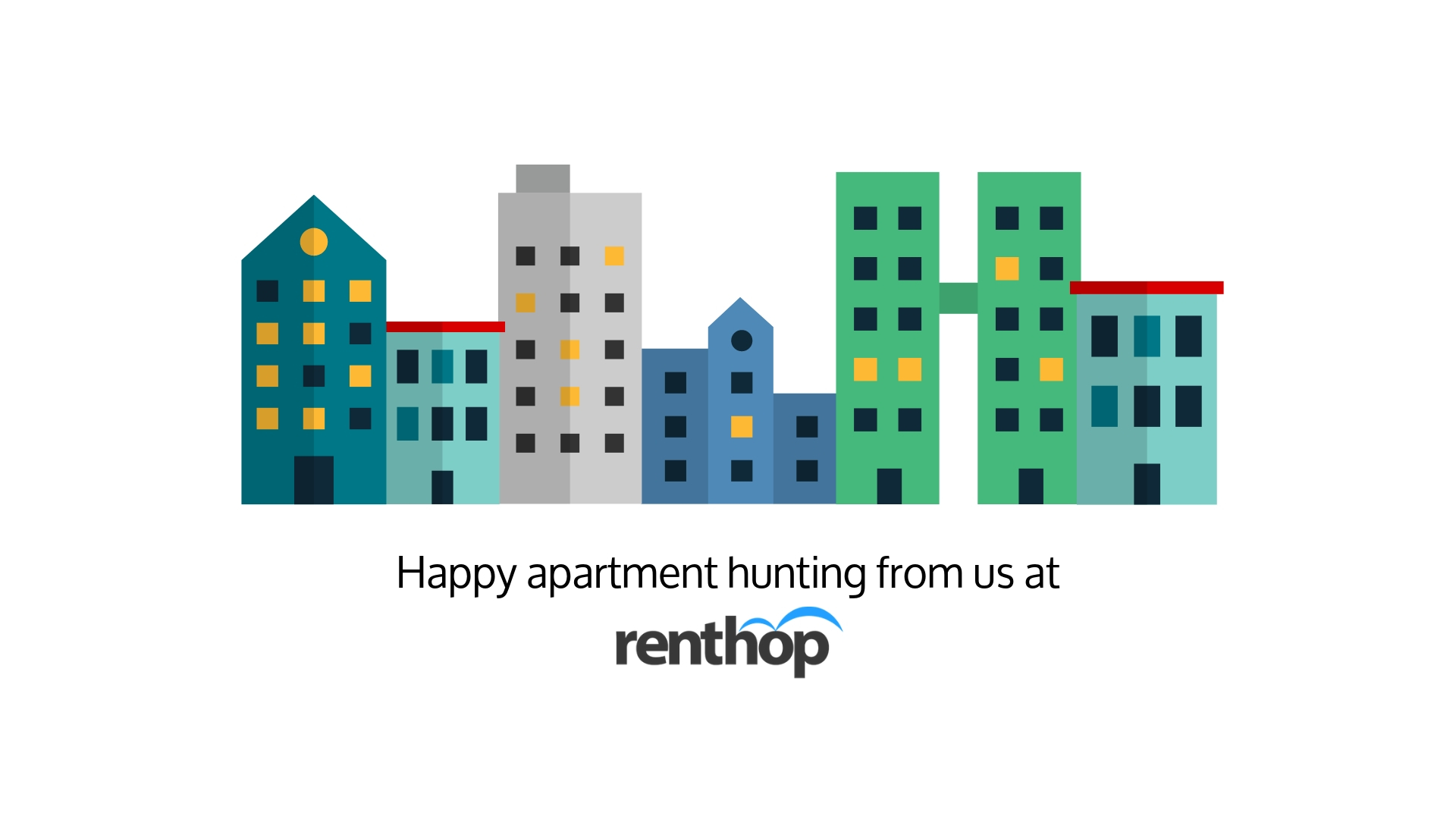