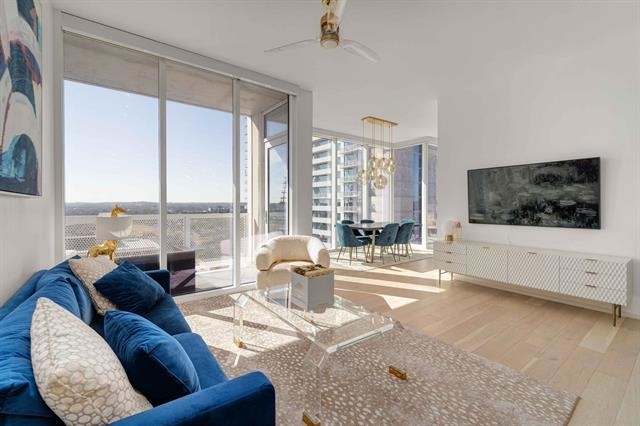 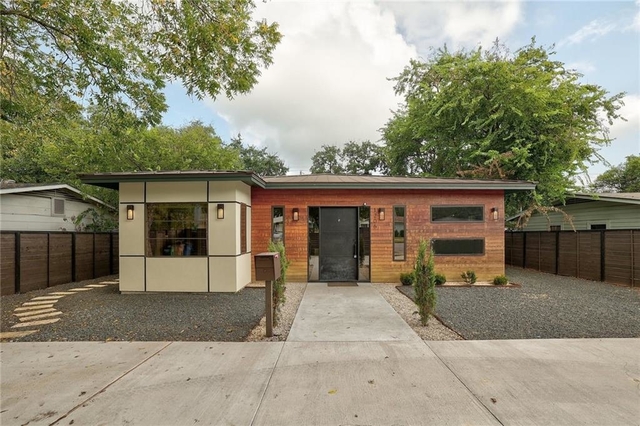 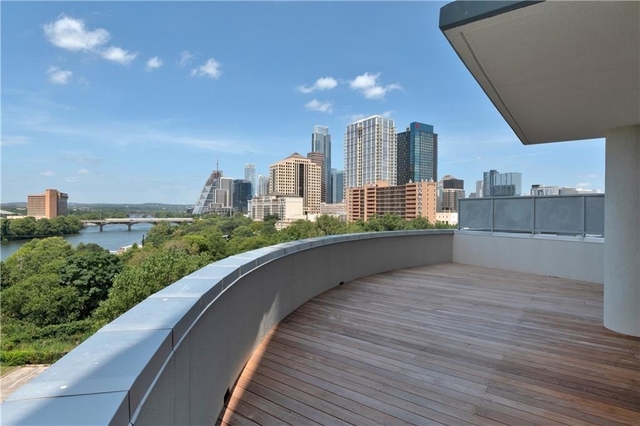 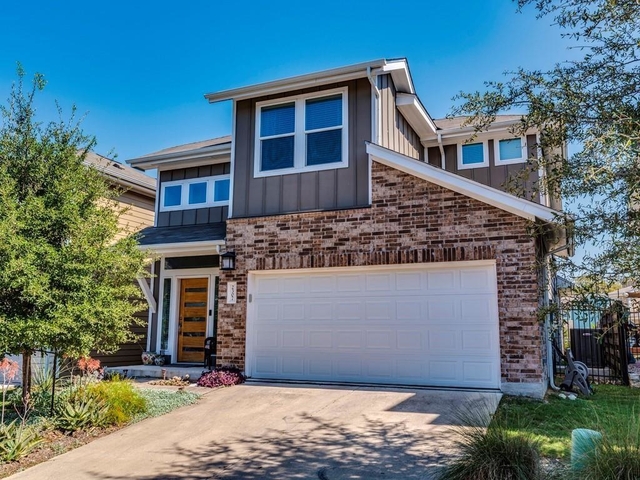 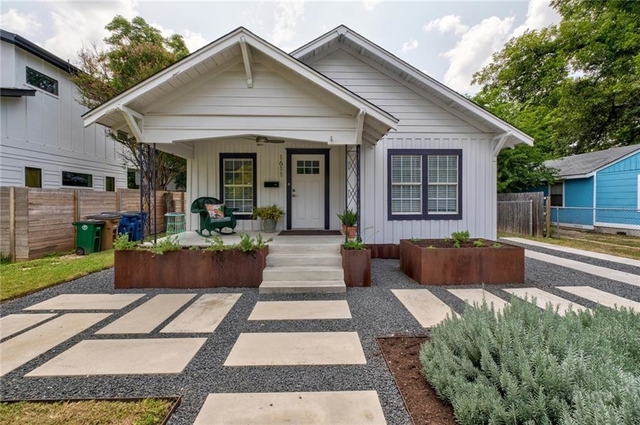 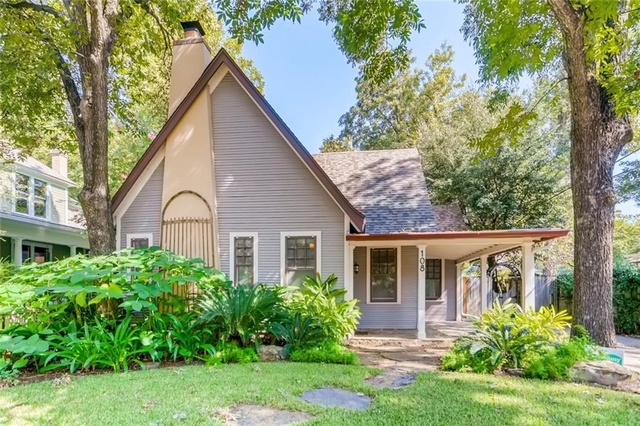 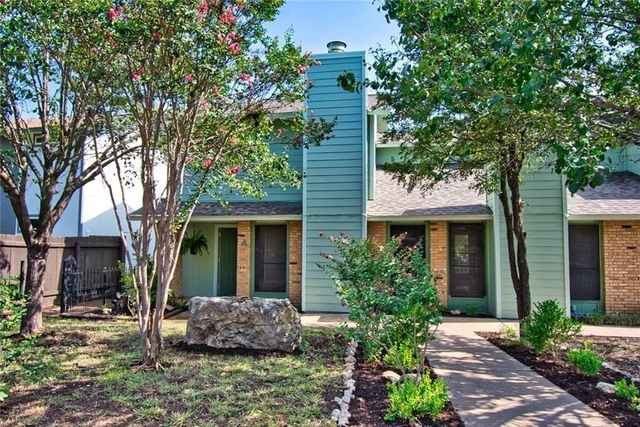 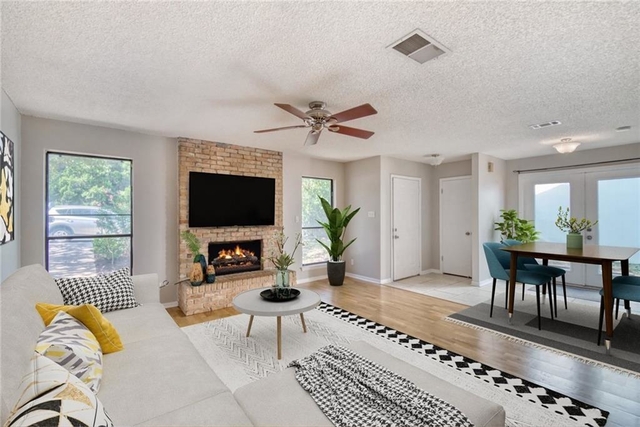 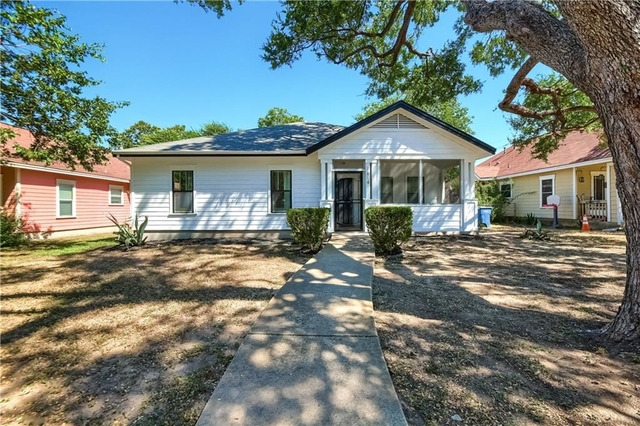 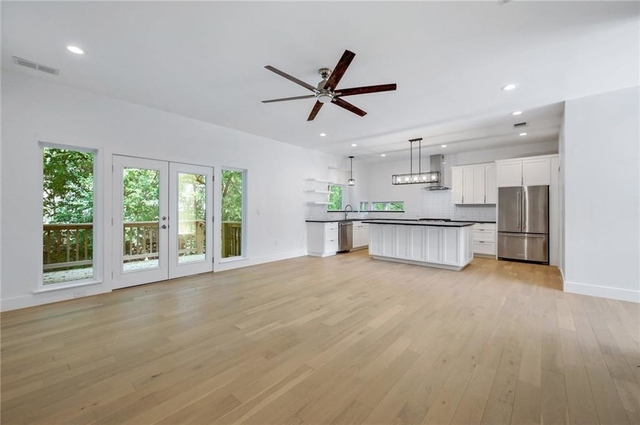 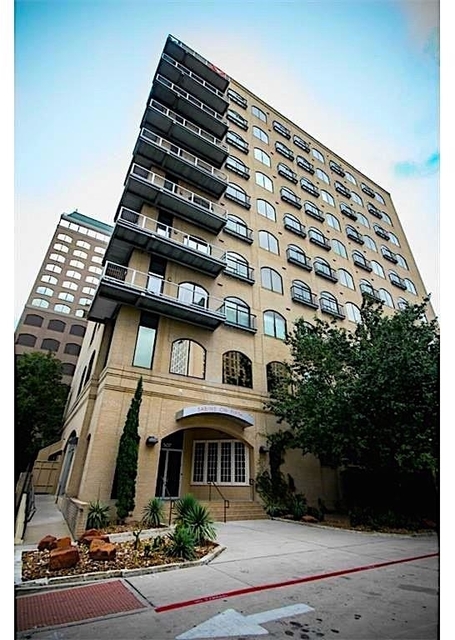 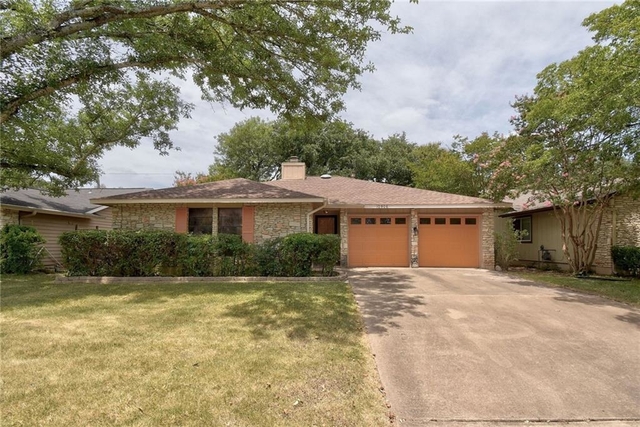 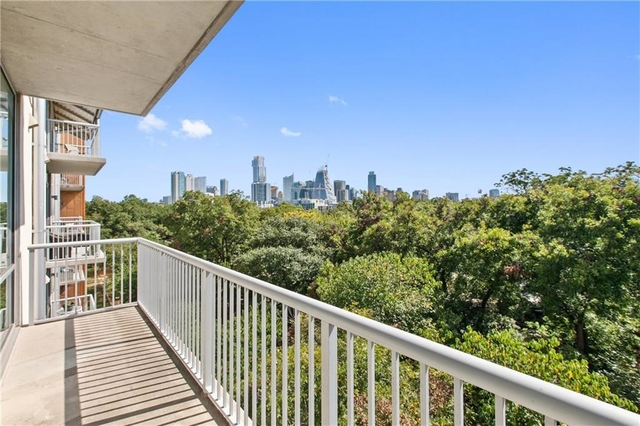 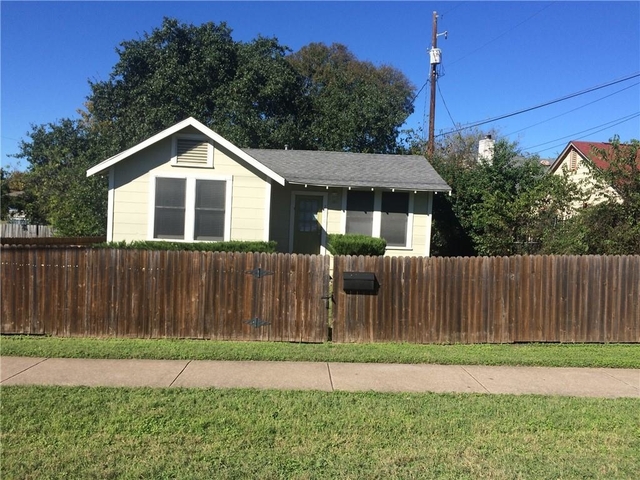 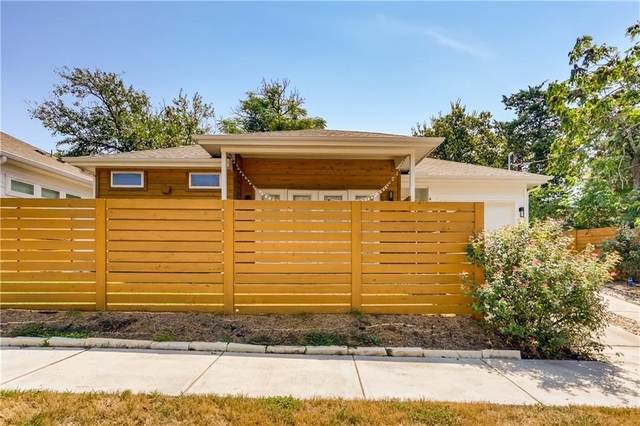 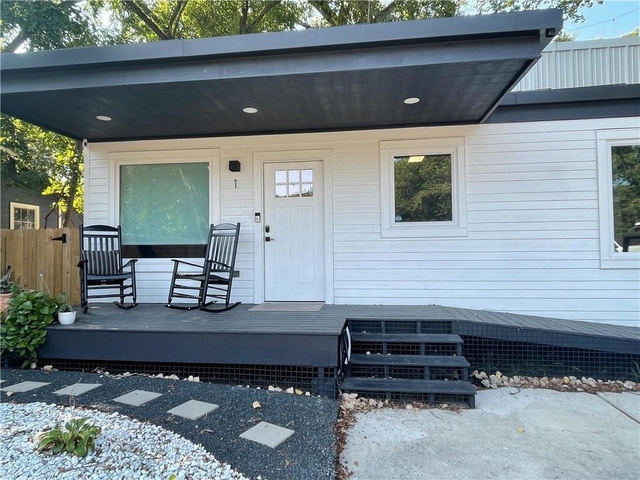 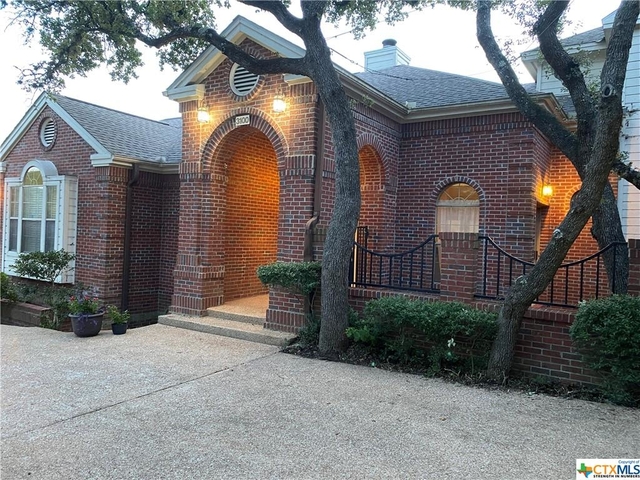 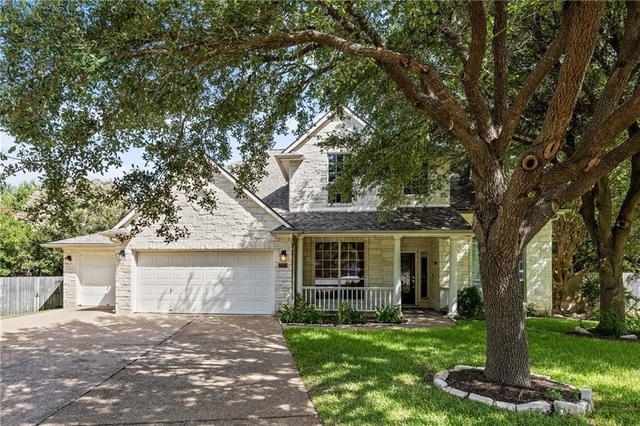 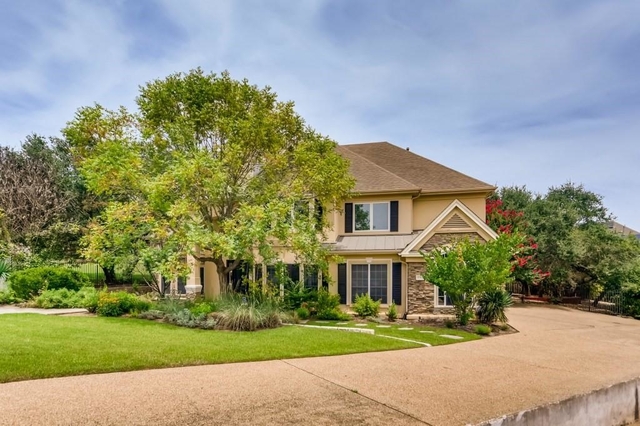 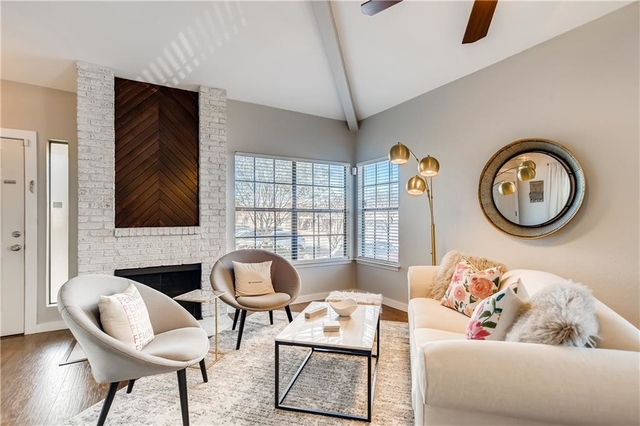 Austin is the home to over 900,000 people and is the capital city of Texas. The city is consistently named one of the safest big cities in America and was actually named the best American city to live in this year by U.S News and Worlds Report. Austin is a melting pot of many different people from all walks of life, and anyone is welcome here. The city is one of the fastest growing in the country and there is always something to do there. So if you want to join the frenzy and move to Austin…

Austin is the home to over 900,000 people and is the capital city of Texas. The city is consistently named one of the safest big cities in America and was actually named the best American city to live in this year by U.S News and Worlds Report. Austin is a melting pot of many different people from all walks of life, and anyone is welcome here. The city is one of the fastest growing in the country and there is always something to do there. So if you want to join the frenzy and move to Austin, be sure to check out the apartments you can rent on Renthop.
Atmosphere

If you have ever talked to anyone that lives there, they will tell you first hand that there is a “vibe” you feel in Austin that you don’t feel in a lot of places. In Austin, you are surrounded with a variety of different people. Austin is full of artists, high tech workers, blue-collar workers, and everything in between. Having so many people with different interests, beliefs, thoughts, and ideas creates a very cool dynamic that very few cities of Austin’s size have.

The younger generation in particular has had a huge impact on the atmosphere in Austin. The city has a bustling music, art, and nightlife scene. Also, many people are more “left wing” than most of Texas, which is largely a right-wing state. It is this younger generation that is fueling the growth in Austin, and are the reason why it is one of the fastest growing and most popular places to move to in the country.

However, even if you aren’t a free thinker or a millennial looking to move to the “cool, new place”, Austin still has something for you. It is an incredible safe place, it offers a ton of shopping and restaurant options, and has a great climate, safe schools, numerous parks, and anything else you could want as a parent or adult. There is also a ton of choices when it comes to real estate. The bustling downtown area with its modern architecture, many amenities and high rise apartments is popular, but it is not the only option. There are plenty of townhouses, large lots, traditional homes, and everything in between for prospective renters to consider.

Pioneers began to settle in this area in the 1830s and in 1839, the town that would go on to be known as Austin was named the capital of Texas. Throughout the 19th century the city grew and this growth continued for many years. In the last few decades, it has become a center technology, business, culture, and music. It is currently one of the fastest-growing cities in the country and this development shows no signs of slowing down.

Because of this development and growth, it should be no surprise that the real estate market is red hot right now. The average price for an apartment rental is about $1400. Remember however, this is just the average. The actual price you will pay will depend on things such as age of the apartment, commute time, neighborhood, proximity to nearby restaurants and nightlife, safety, amenities and many other factors. While seeing the average rental price in the city can help you make a choice, Austin is a big place, and looking at the average price isn’t always enough. Austin is full of a wide variety of different apartment and real estate options that can satisfy the tastes of everyone.

If you are a young professional or an artist/musician, there is a good chance you will want to live downtown near the action in a modern high rise apartment or more traditional building. However, if you are moving to Austin with your family, you may want to move to a quieter area of even a suburb which is close to parks and schools. Here you will find everything from new constructions to character homes, as well as everything in between.

Getting in and around Austin is quite simple and the most popular way of doing so is by driving. About 70% of people drive to work in Austin and it is easily the simplest and fastest way to get around town. However, if you are in the downtown area or other pedestrian-heavy neighborhood, walking or biking isn’t a bad idea. There are numerous bike lanes in Austin and the great weather and great “vibe” of the city makes it pretty nice to walk around in. Also, people are quite environmentally friendly there, so many will walk for that reason as well.

While the public transit isn’t exactly as plentiful or as good as it might be in other major cities, it still isn’t awful. Buses and a commuter rail are available throughout the city and offer a way to quickly get around the city and metro area if you don’t have a car.

Universities Nearby
Check it Out
For those interested, Austin currently has 1,624 residential listings advertised on the market for rent. From data that we've compiled, listings range from $1,375 in the lower quartile to $2,395 in the upper quartile. Generally speaking, the median rental price is $1,753 or $22 / ft². For those interested in renting a listing in this search area, there are currently 2 studio, 565 one-bedroom, 625 two-bedroom, 300 three-bedroom, and 132 four+ bedroom properties available for rent.
For your convenience, we've included a more detailed breakdown of rental pricing by median bedroom sizes here:

Austin is located within Travis County, Texas. This area currently has 1,148,176 residents in 437,831 households. Out of the total population, 29.03% of the residents speak another language at home instead of English. The majority of the inhabitants in this county are currently unmarried and have a median age of 33.3.

At least 48.02% of those living in this county rents their homes. Most residents will commute to work by car with an average commute time of 25.0 minutes.