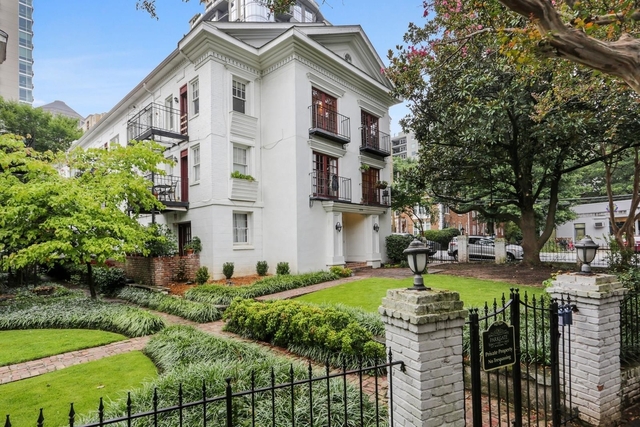 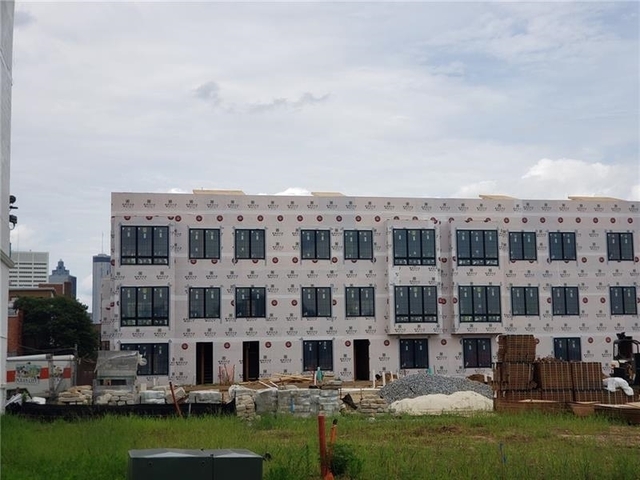 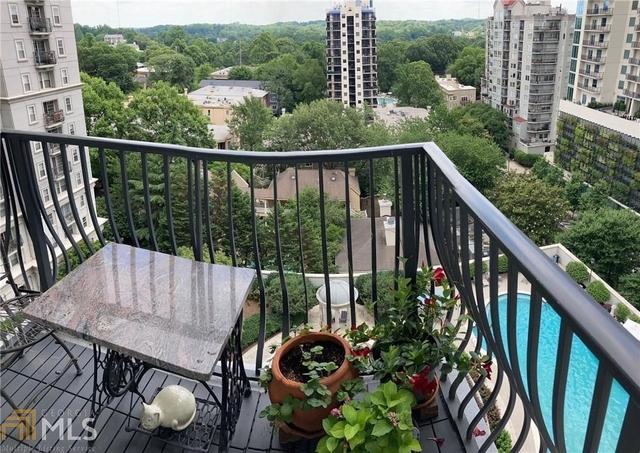 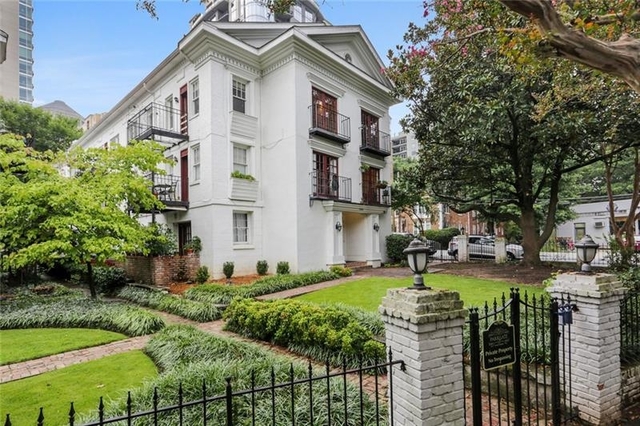 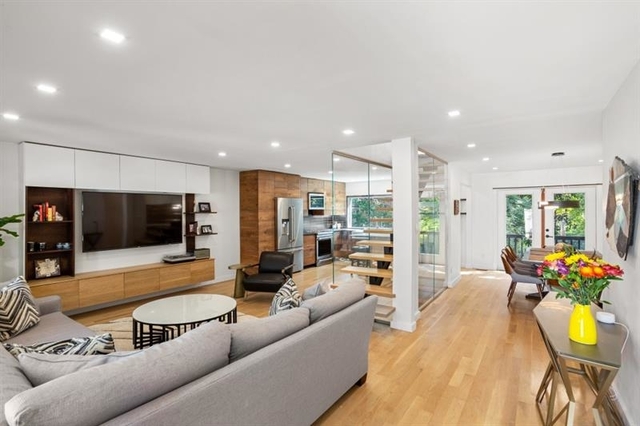 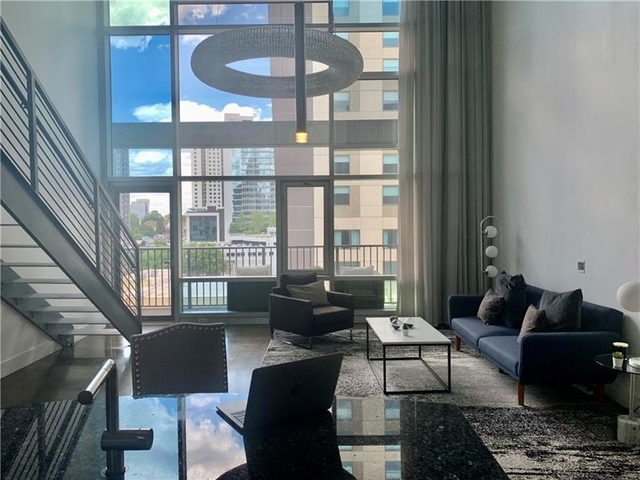 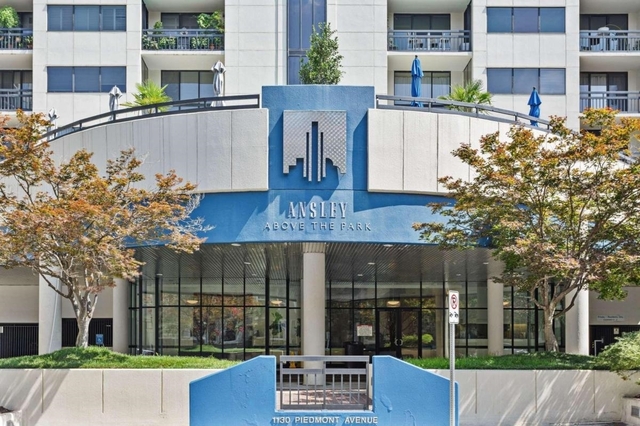 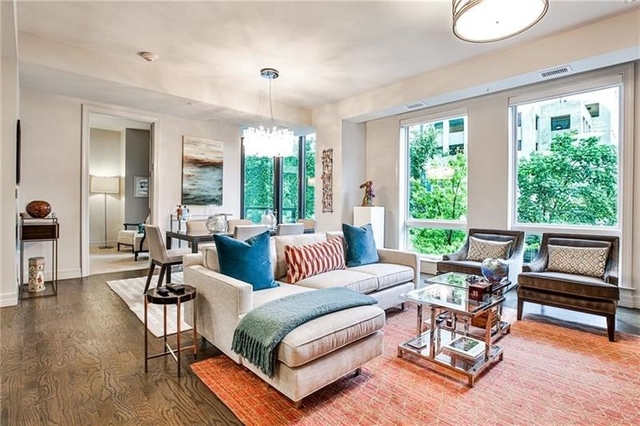 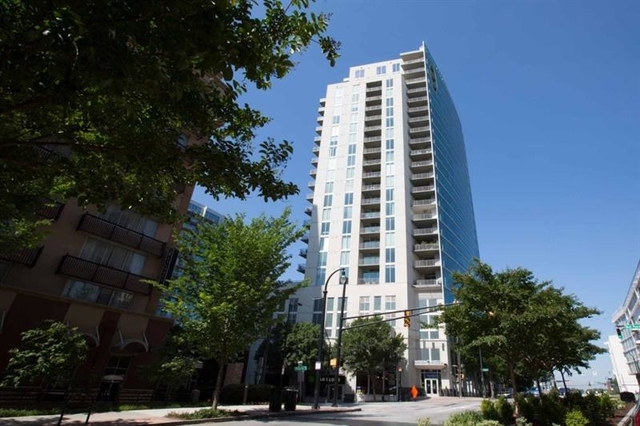 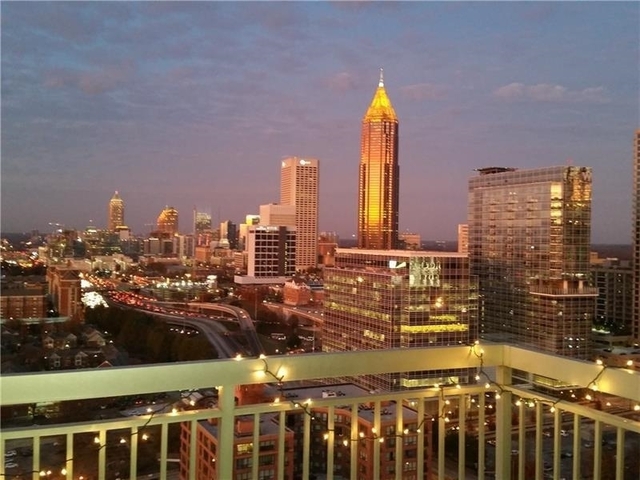 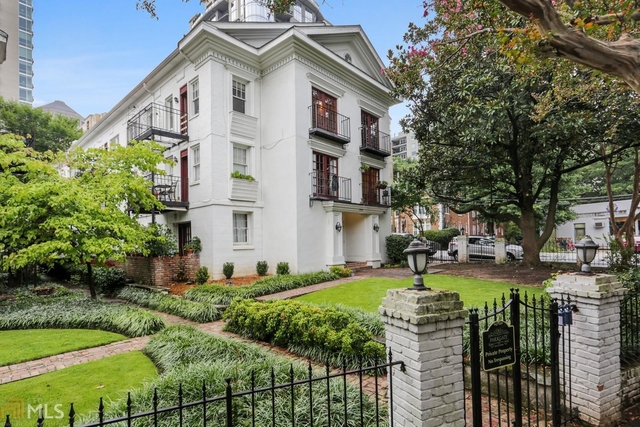 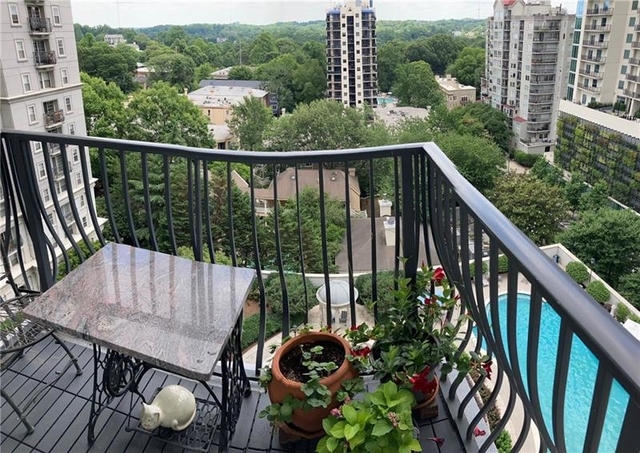 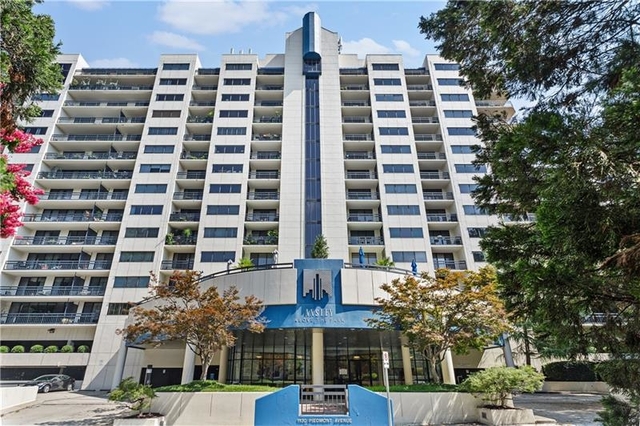 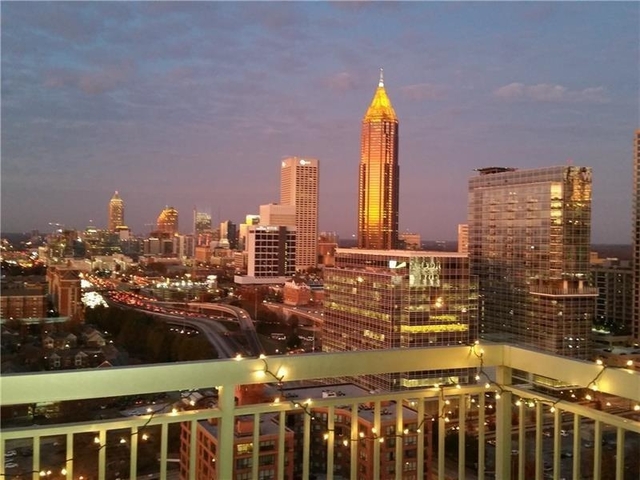 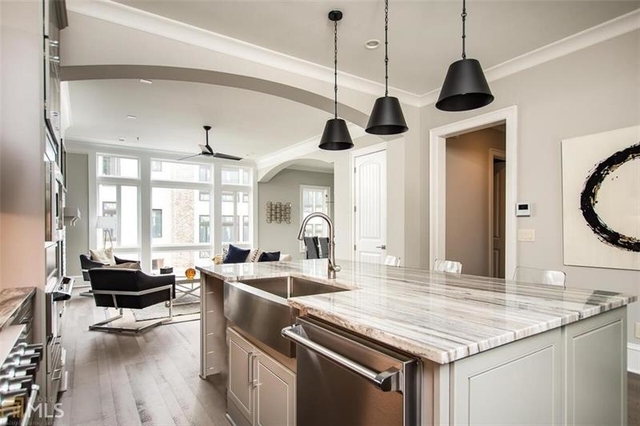 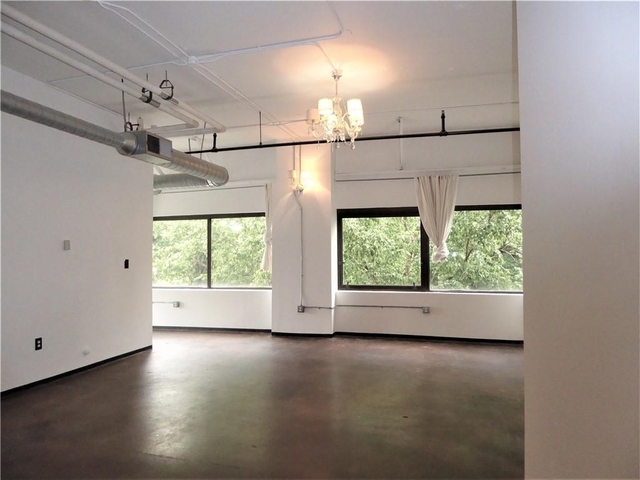 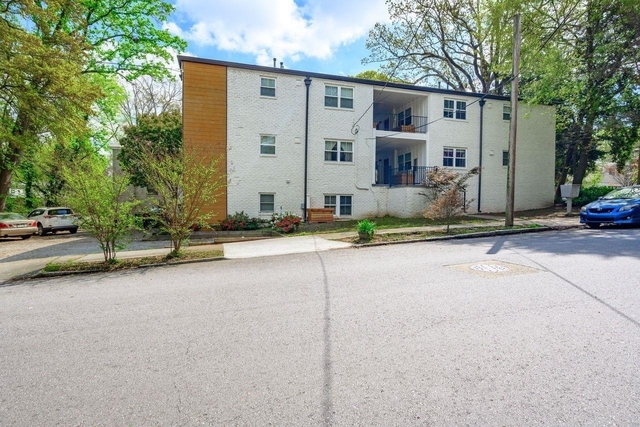 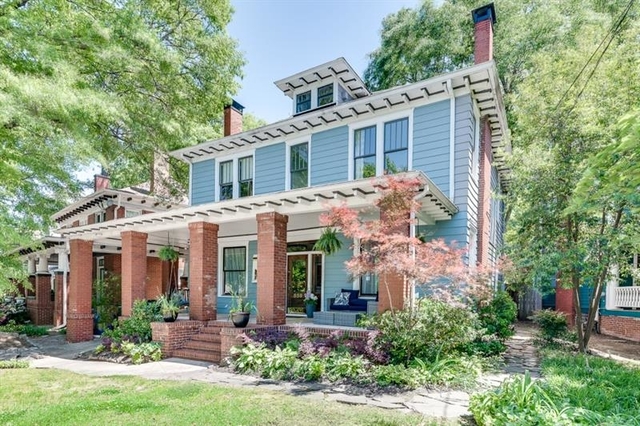 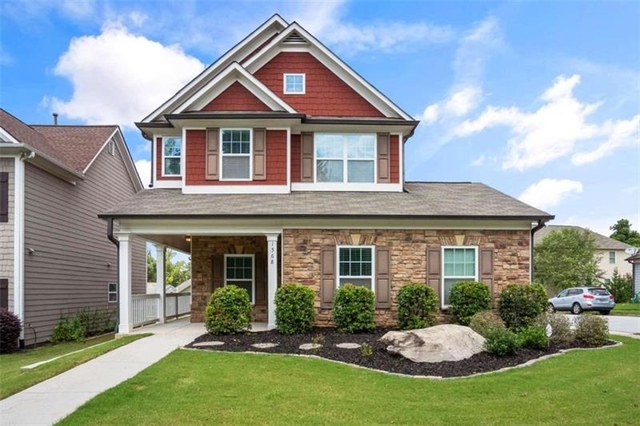 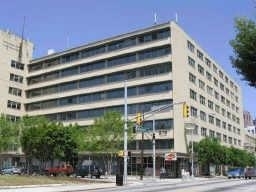 Atlanta is home to over 450,000 people and is the most populous city in Georgia. It is considered an alpha city and has a large impact on finance, technology, education, media, and commerce. It is great for young professionals and families alike, and if you are interested in checking it out or living there, be sure to check out the apartments and listings on Renthop.
Atmosphere

Universities Nearby
Check it Out
For those interested, Atlanta currently has 471 residential listings advertised on the market for rent. From data that we've compiled, listings range from $1,595 in the lower quartile to $3,200 in the upper quartile. Generally speaking, the median rental price is $2,000 or $23 / ft². For those interested in renting a listing in this search area, there are currently 2 studio, 130 one-bedroom, 195 two-bedroom, 87 three-bedroom, and 57 four+ bedroom properties available for rent.
For your convenience, we've included a more detailed breakdown of rental pricing by median bedroom sizes here:

Atlanta is located within Fulton County, Georgia. This area currently has 996,757 residents in 385,103 households. Out of the total population, 19.75% of the residents speak another language at home instead of English. The majority of the inhabitants in this county are currently unmarried and have a median age of 35.

At least 48.77% of those living in this county rents their homes. Most residents will commute to work by car with an average commute time of 27.6 minutes.