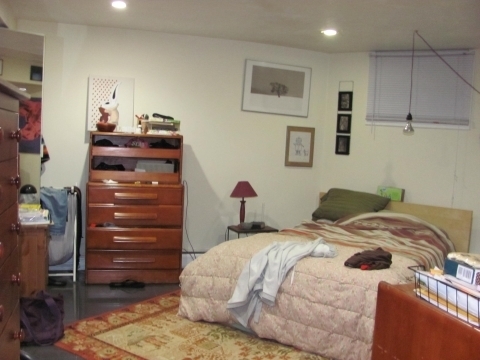 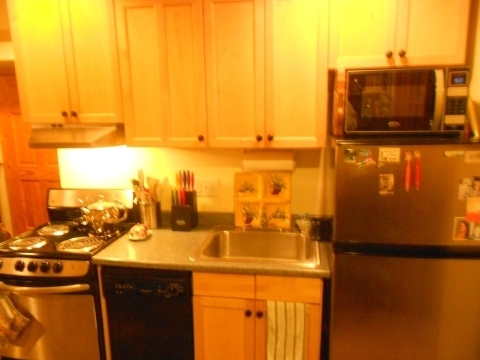 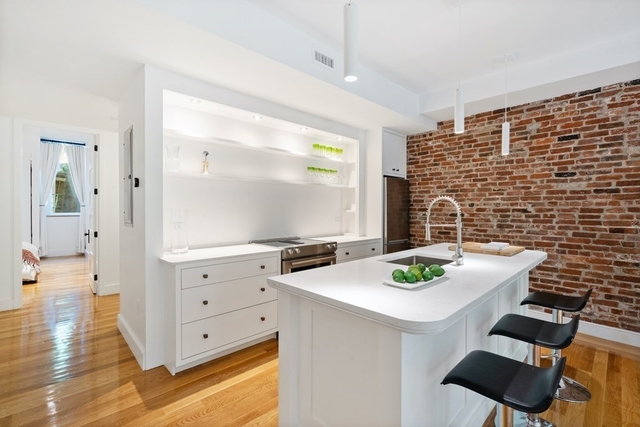 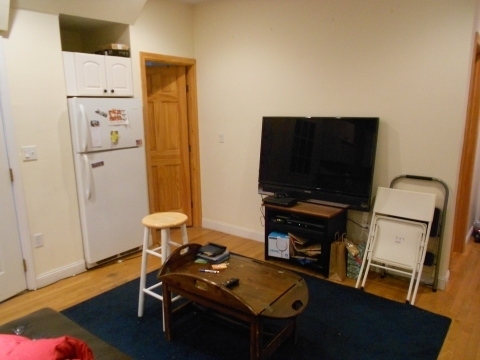 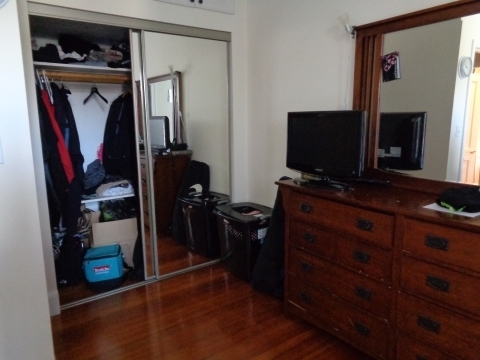 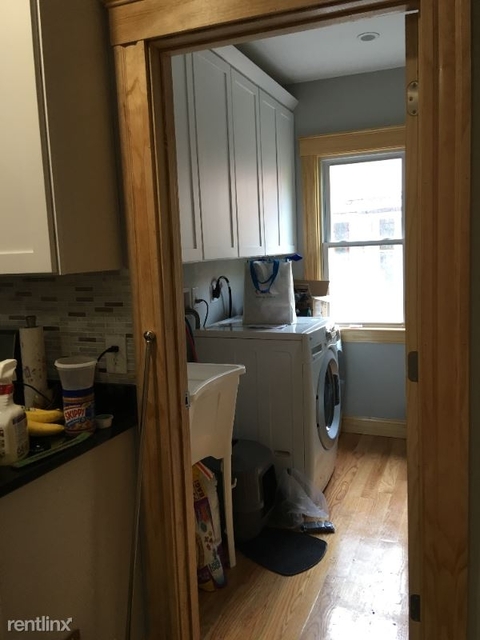 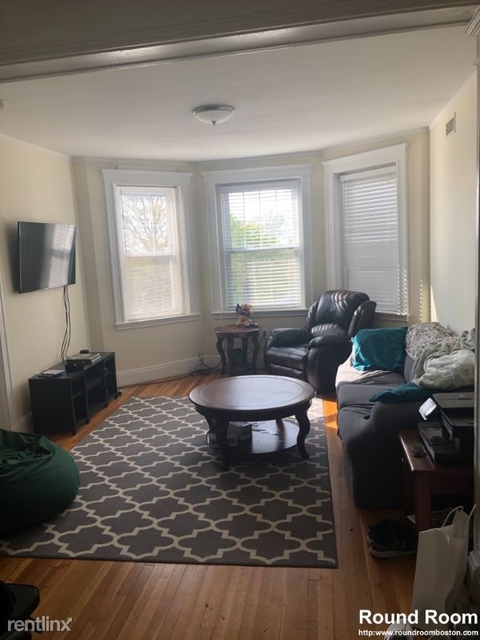 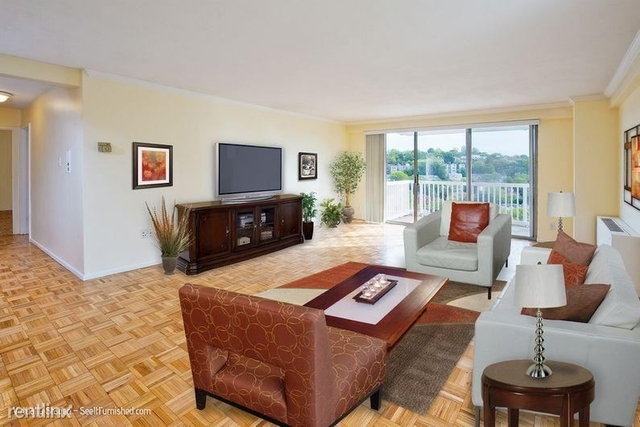 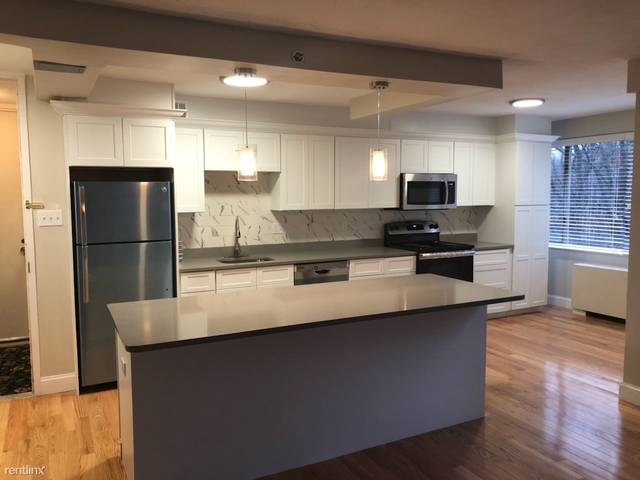 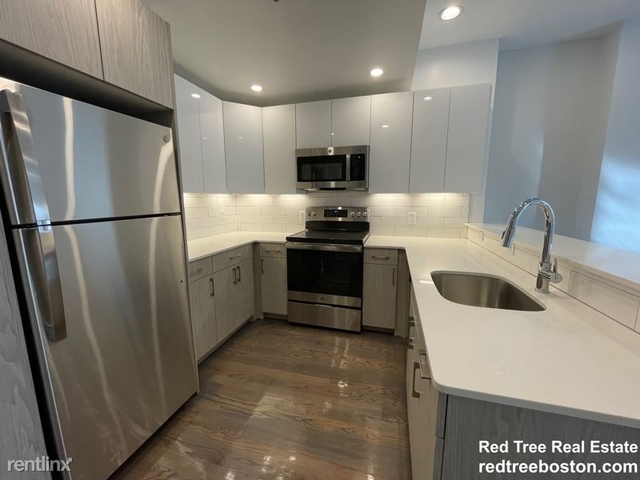 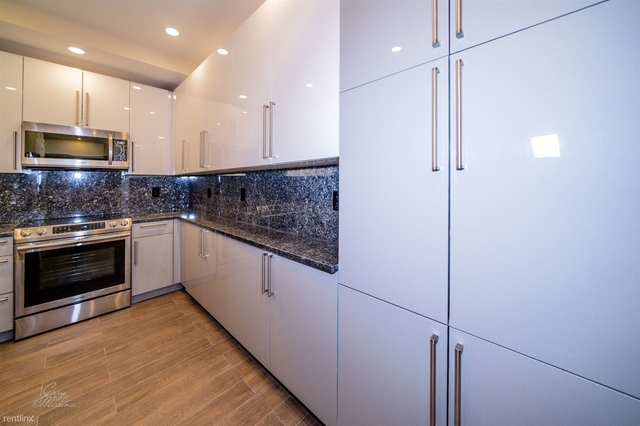 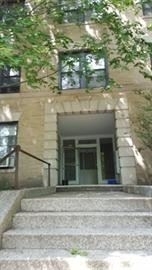 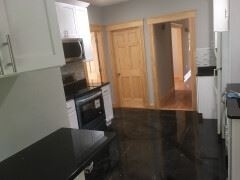 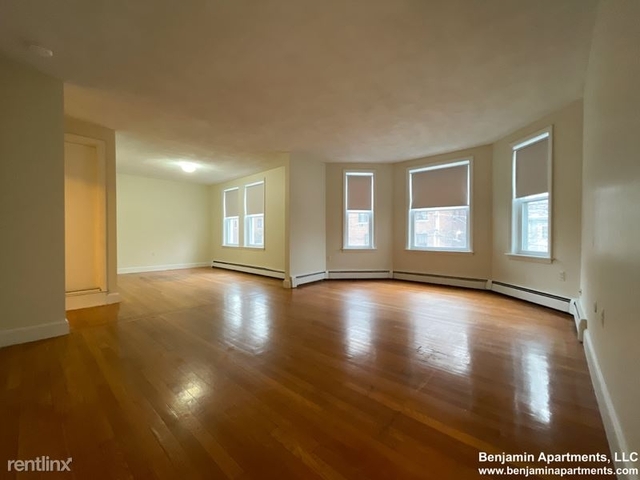 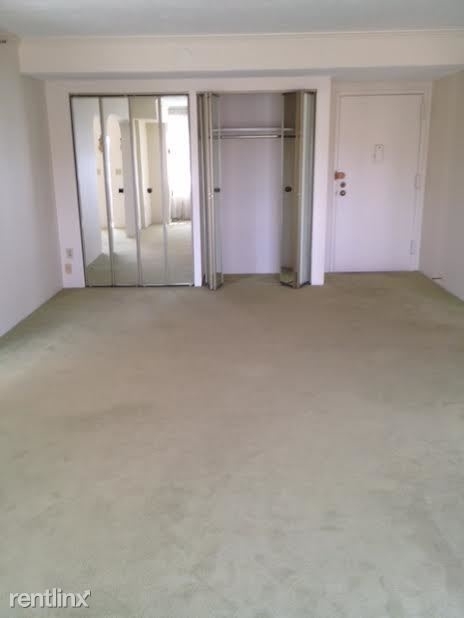 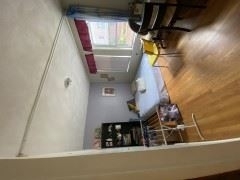 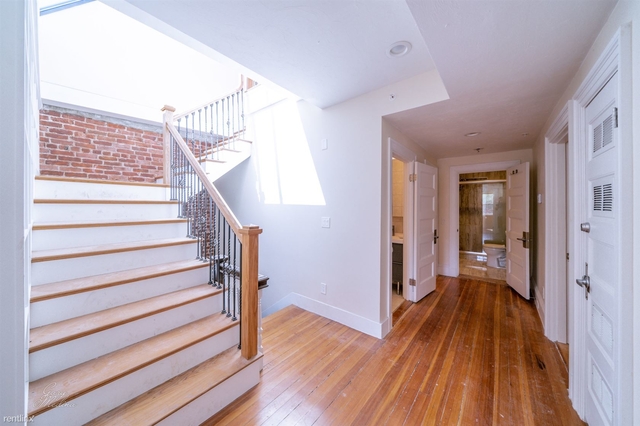 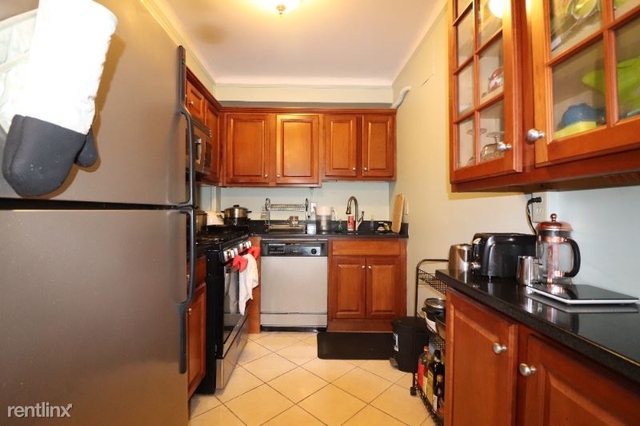 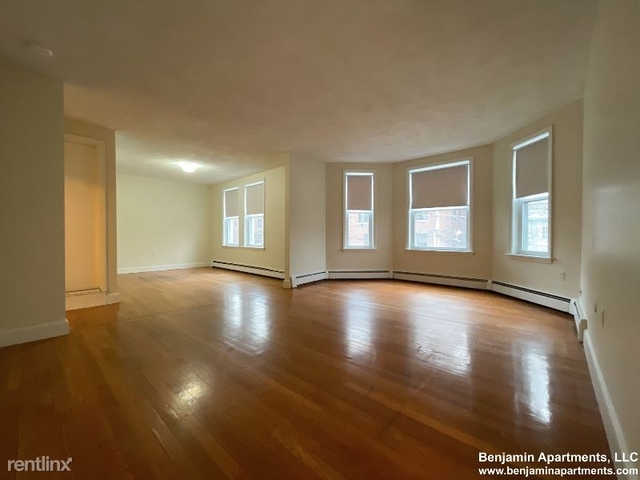 Despite being a tiny neighborhood of only around 4000 residents, Washington Square has quite the reputation. This neighborhood that is largely full of residential houses is famous among Boston for its restaurants and bars. In fact, many call it the foodie hub of the city. However, there is more to the neighborhood than just good eats. If you find yourself interested in this neighborhood and would like to rent here, be sure to check out the apartment listings on Renthop.

Despite being a tiny neighborhood of only around 4000 residents, Washington Square has quite the reputation. This neighborhood that is largely full of residential houses is famous among Boston for its restaurants and bars. In fact, many call it the foodie hub of the city. However, there is more to the neighborhood than just good eats. If you find yourself interested in this neighborhood and would like to rent here, be sure to check out the apartment listings on Renthop.
Atmosphere

On the main roads, Washington Square features aesthetically pleasing brownstone buildings that contain apartments, restaurants, taverns, and more. When you get deeper into the side roads of the neighborhood, you begin to see many single-family detached homes. There are also tons of trees and foliage throughout the neighborhood that give it a more suburban feel, even though it is only a few minutes from downtown.

With numerous parks and good schools for children and teens to attend, this area is perfect for those families who want a nice suburban life, while still only being a few blocks away from the hustle and bustle of the downtown area. However, we can’t talk about Washington Square without talking about about its famous and legendary restaurant scene. People travel from all over the city and many of the best chefs in the area have set up shop at restaurants in this neighborhood.

The average age of residents is 42 years old and 51% of the residents are homeowners. This is high compared to many areas in Boston that have a much lower average age and many less people own their homes. This is likely due to the fact that there are no large universities directly in the neighborhood. While some are close (Boston College and Northeastern University), there are definitely more affordable places that are closer to those campuses that attract most of the younger student population. While some students do live here, they are definitely a minority.

This area began way back when Boston was first being colonized as a rural area, something that has continued to this day. Wealthy individuals throughout history have called this area home because of the fact it is close enough to the downtown neighborhoods to be convenient, but still makes you feel like you are in the suburbs, away from all the commotion that Boston sometimes has to offer.

This history of fairly wealthy individuals calling Washington Square home has continued to this day, as buying the single family homes in the area isn’t cheap. A more affordable route to take in this neighborhood would be to rent. The average rent for a one-bedroom apartment in the neighborhood is around $1900, which is right around the average for Boston. The other components of the cost of living in the area are fairly similar to the rest of Boston.

Due to the fact that most of the places of interest in this neighborhood are close together (with the neighborhood only spanning a few blocks), walking is likely the most common way of getting around. If you need to get a bit further or venture into other neighborhoods of Boston, a quick trip on any of the various subway or bus services near the neighborhood will suffice.

Driving a car is not a common option, as it’s common throughout most of Boston. Despite this, there is a lot of available public parking for people living or visiting the neighborhood, which is somewhat rare to find in Boston.

Universities Nearby
Check it Out
For those interested, Washington Square currently has 32 residential listings advertised on the market for rent. From data that we've compiled, listings range from $2,450 in the lower quartile to $3,624 in the upper quartile. Generally speaking, the median rental price is $2,850 or $40 / ft². For those interested in renting a listing in this search area, there are currently 0 studio, 11 one-bedroom, 7 two-bedroom, 9 three-bedroom, and 5 four+ bedroom properties available for rent.
For your convenience, we've included a more detailed breakdown of rental pricing by median bedroom sizes here:

Washington Square is located within 02446. This area currently has 29,589 residents in 13,235 households. Out of the total population, 25.75% of the residents speak another language at home instead of English. The majority of the inhabitants in this zipcode are currently unmarried and have a median age of 32.4.

At least 58.78% of those living in this zipcode rents their homes. Most residents will commute to work by car with an average commute time of 28.4 minutes.

Finally, Norfolk County, Massachusetts is a part of the greater Boston, MA - NH - RI Urban Area. For those unfamiliar with the area, The Boston, MA - NH - RI Urban Area is currently home to a population 4,343,828 across 1,635,254 households. Those living in this urban area have a median income of $77,009 and median age of 38.2. In general, at least 40.37% of the residents are currently renting their homes in this area.