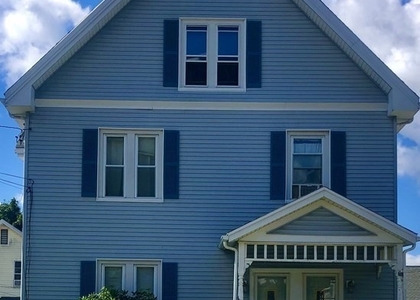 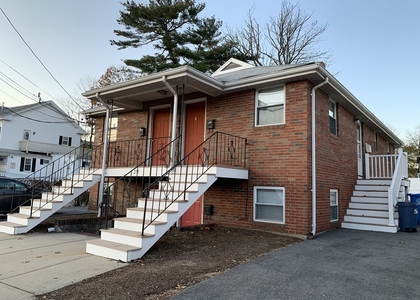 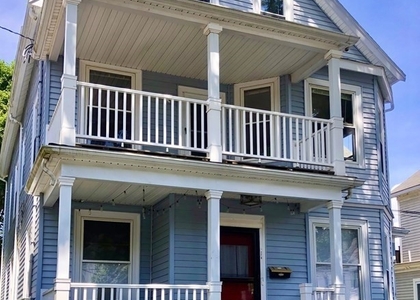 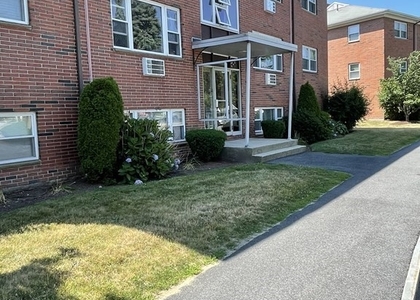 Waltham is a city in Middlesex County, Massachusetts which is a western suburb of Boston. At over 60,000 residents, Waltham is among the biggest suburbs in Massachusetts. The city has a past reputation of being a large contributor to the Industrial Revolution, but is now a center for research with its numerous schools and institutions. If you are interested in renting and living here in Waltham, be sure to check out the apartment listings on Renthop.

Waltham is a city in Middlesex County, Massachusetts which is a western suburb of Boston. At over 60,000 residents, Waltham is among the biggest suburbs in Massachusetts. The city has a past reputation of being a large contributor to the Industrial Revolution, but is now a center for research with its numerous schools and institutions. If you are interested in renting and living here in Waltham, be sure to check out the apartment listings on Renthop.
Atmosphere

Despite being a suburb of Boston, Waltham does indeed have its own identity. Being one of the oldest cities in America, Waltham has maintained a ton of its traditional and historic architecture. While new developments do appear in the neighborhood, converted factories and colonial buildings are just some of the choices you have when it comes to housing.

The individuals of Waltham also have a tight-knit community and they are accepting of all backgrounds. Despite the fact that over 65% of the suburb is white, there are numerous other races that are represented here including Hispanic, African American, Asian, Indian and more. In terms of the median range, it is 33 years old and there are many students in the neighborhood thanks to the two major universities in Waltham. In addition to the universities, there are numerous museums and other cultural institutions in the area, which gives it a reputation for being an intelligent city.

Due to the variety of cultures that reside here, there is also a wide range of restaurants to choose from when you want to go out for dinner. New restaurants are always popping up, so the restaurant scene is always getting better. The nightlife, however, is fairly quiet and the city itself is fairly reserved compared to some other areas and suburbs of Boston.

Founded in 1634 as a settlement of Watertown, Waltham became an independent town in 1738. In the early 19th century, the first textile mill on the country was founded here and as a result, it was largely a manufacturing hub. However, as the years went on, it became more of an intellectual and research hub, thanks to its universities and museums.

The cost of living in this neighborhood is a bit more expensive than the rest of the state, but is a bit cheaper than most of Boston (as it is a fair bit away from the heart of Boston). This is similar to the rent in Waltham. While it is a bit pricier than you’ll find in some parts of Massachusetts, it is a far cry from the $2000+ in rent you will often pay closer to Boston. The median rent in Waltham falls right around $1500, and yours could be higher or lower depending on factors such as what kind of building you live in, what area of the city, the amenities and more.

By far, the most common way of getting around and traveling to work in Waltham is by driving, as nearly 75% of people drive their cars for their commute. The town is very easy to drive through, and you can get almost anywhere in the city in under 20 minutes, barring any accident or heavy traffic. There is also plenty of street and public parking to choose from. Despite this, there are also a few other viable ways of getting around in Waltham.

There are a number of different trains and buses that go around Waltham (and beyond) each and every day, so public transit is definitely a viable option for travel. You can basically get anywhere in the city in less than half an hour. There are also many different routes to Boston every day, if you have to commute that far. While walking to work is not common, walking around the town for errands or to see the historic architecture isn’t a bad option.

Universities Nearby
Check it Out
For those interested, Waltham currently has 96 residential listings advertised on the market for rent. From data that we've compiled, listings range from $2,684 in the lower quartile to $3,851 in the upper quartile. Generally speaking, the median rental price is $3,185 or $38 / ft². For those interested in renting a listing in this search area, there are currently 1 studio, 28 one-bedroom, 31 two-bedroom, 16 three-bedroom, and 20 four+ bedroom properties available for rent.
For your convenience, we've included a more detailed breakdown of rental pricing by median bedroom sizes here:

Waltham is located within Middlesex County, Massachusetts. This area currently has 1,567,610 residents in 587,735 households. Out of the total population, 25.75% of the residents speak another language at home instead of English. The majority of the inhabitants in this county are currently married and have a median age of 38.5.