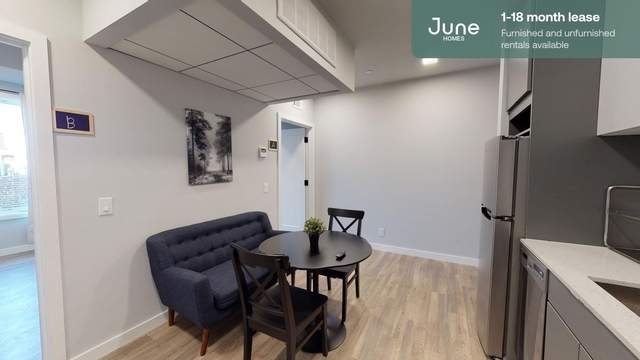 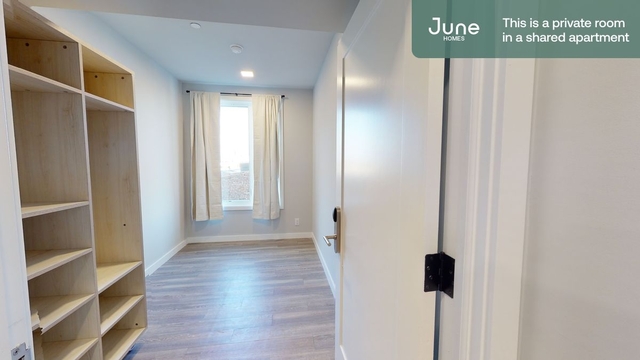 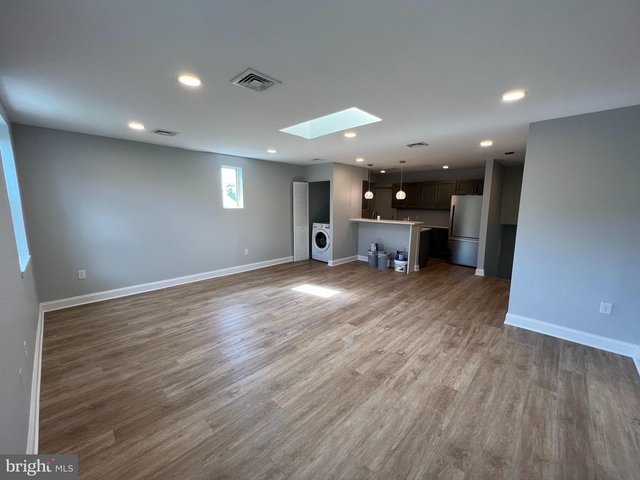 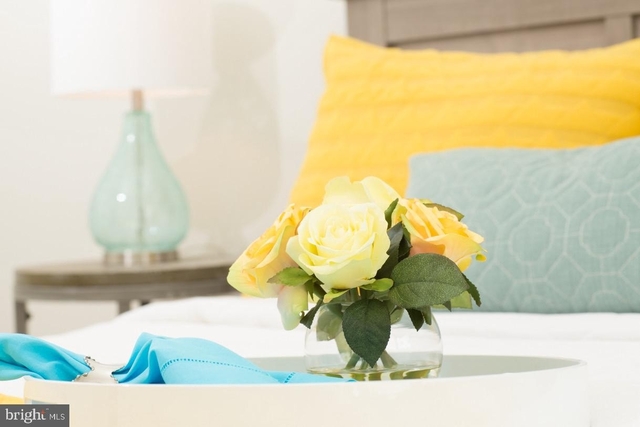 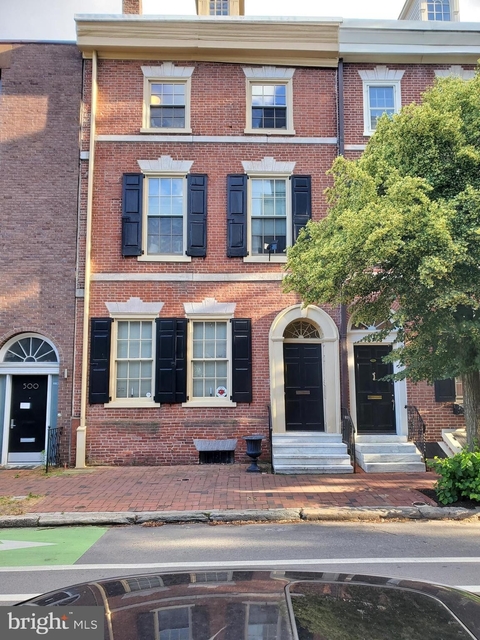 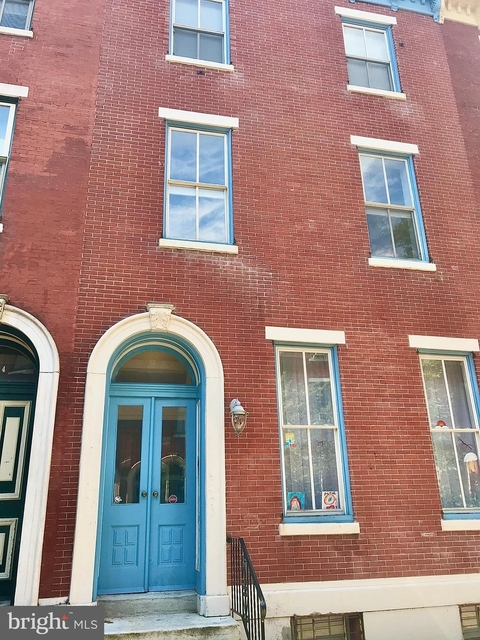 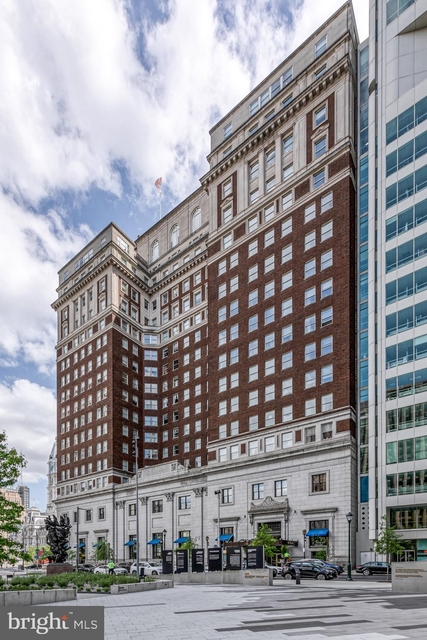 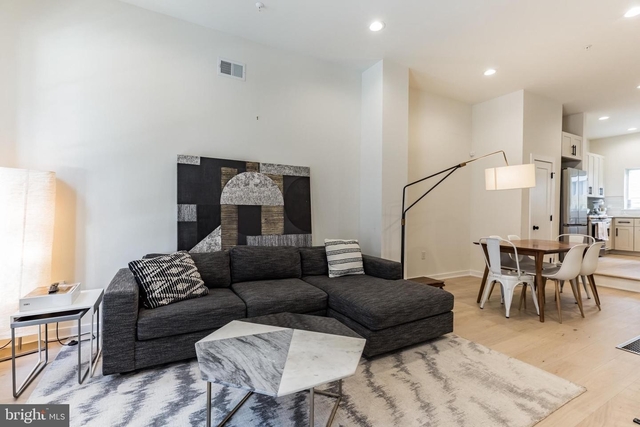 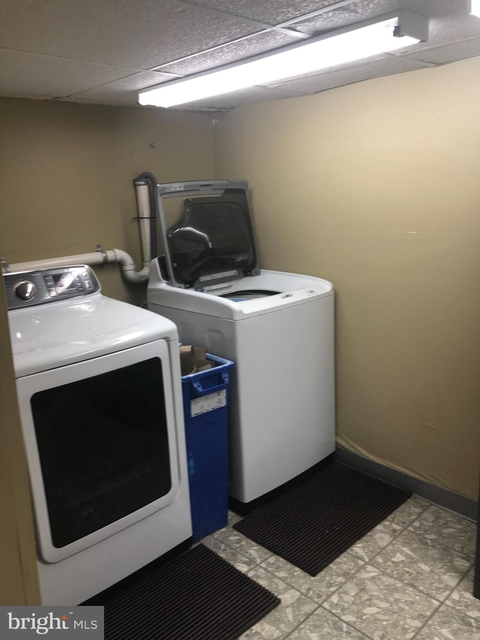 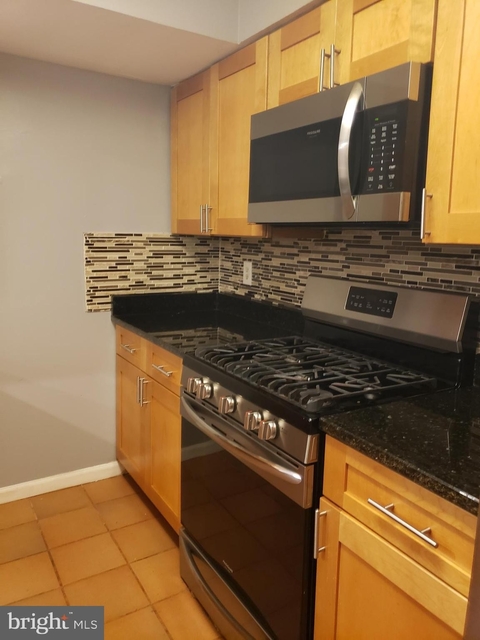 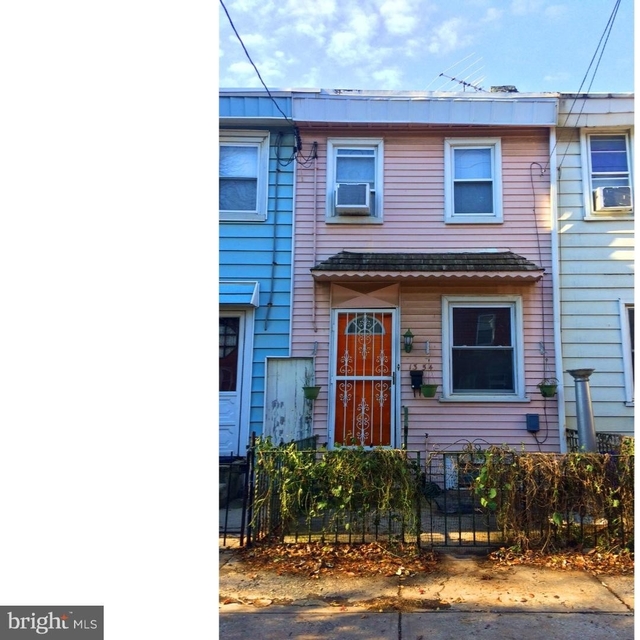 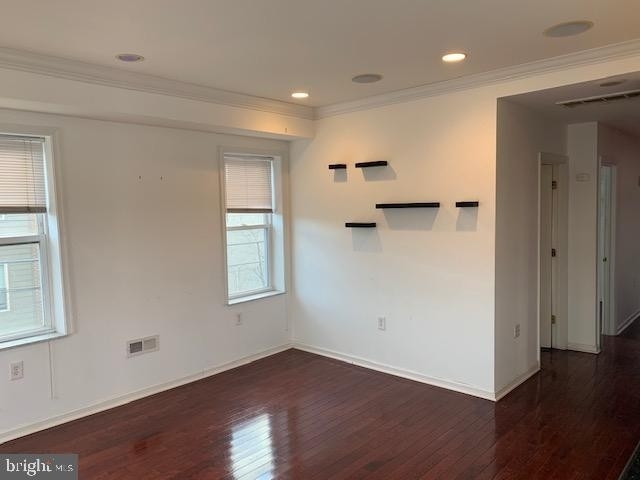 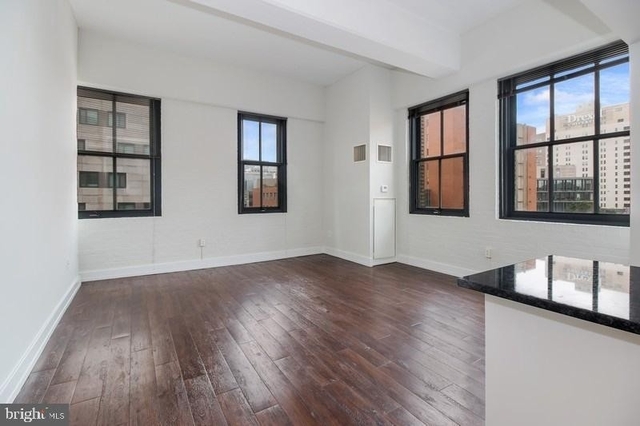 Philadelphia is the largest city in Pennsylvania with a population of about 1.5 million residents. Philadelphia is well known as the place where the Declaration of Independence and the Constitution were signed, and was at one time the capital of the USA. So while it is a place with a lot of tradition and history, that isn’t all that Philly has to offer. It has a world class art and culture scene, several great restaurants, a diverse and strong economy, and great schools. If that all sounds interesting to you, consider renting and living in the City of Brotherly Love!
Atmosphere

Universities Nearby
Check it Out
For those interested, Philadelphia currently has 1,959 residential listings advertised on the market for rent. From data that we've compiled, listings range from $1,300 in the lower quartile to $2,350 in the upper quartile. Generally speaking, the median rental price is $1,750 or $25 / ft². For those interested in renting a listing in this search area, there are currently 153 studio, 751 one-bedroom, 615 two-bedroom, 291 three-bedroom, and 149 four+ bedroom properties available for rent.
For your convenience, we've included a more detailed breakdown of rental pricing by median bedroom sizes here:

Philadelphia is located within the Philadelphia, PA - NJ - DE - MD Urban Area. This area currently has 5,512,461 residents in 2,044,033 households. Out of the total population, 16.18% of the residents speak another language at home instead of English. The majority of the inhabitants in this urban area are currently unmarried and have a median age of 38.

At least 33.86% of those living in this urban area rents their homes. Most residents will commute to work by car with an average commute time of 29.1 minutes.