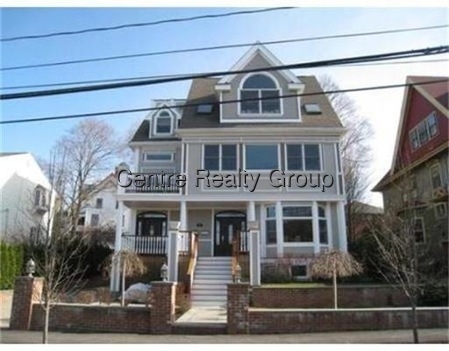 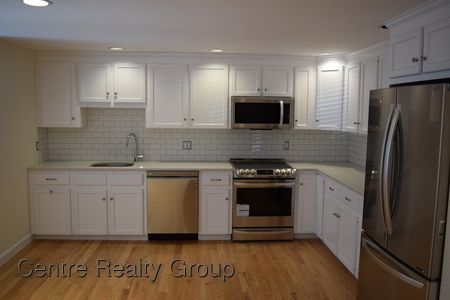 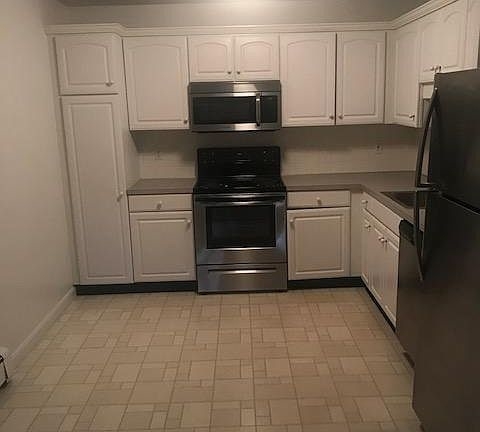 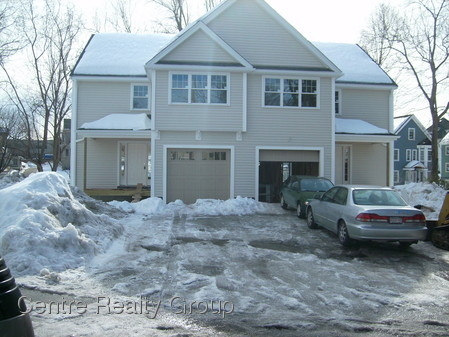 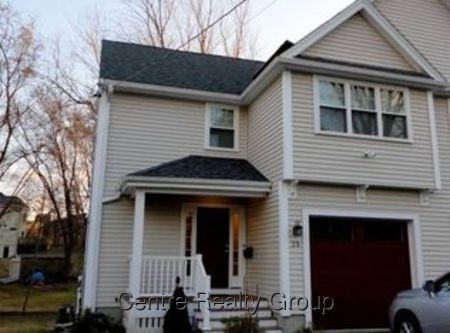 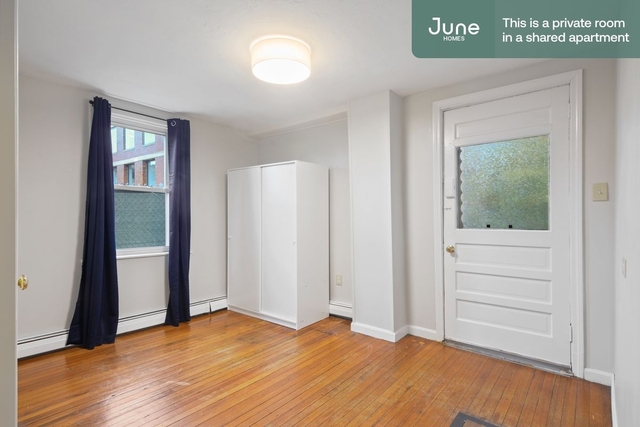 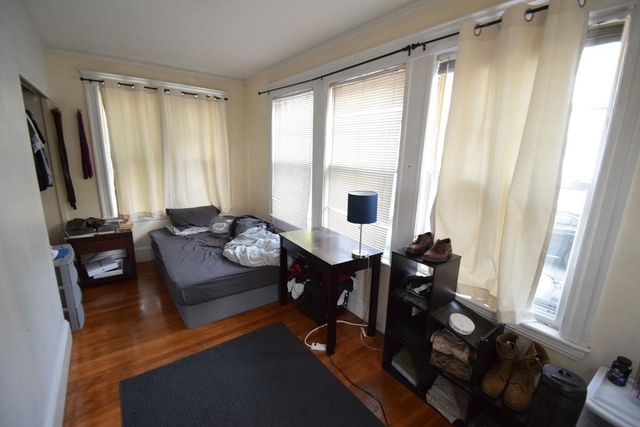 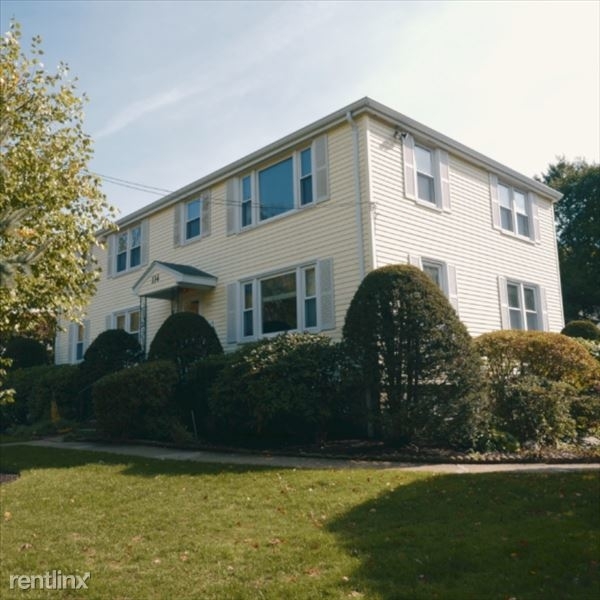 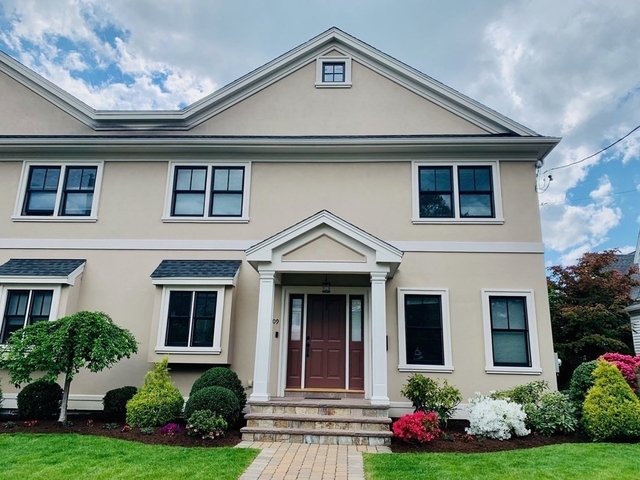 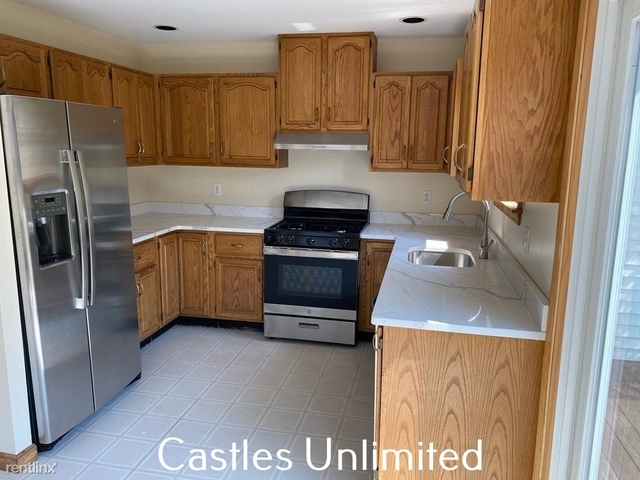 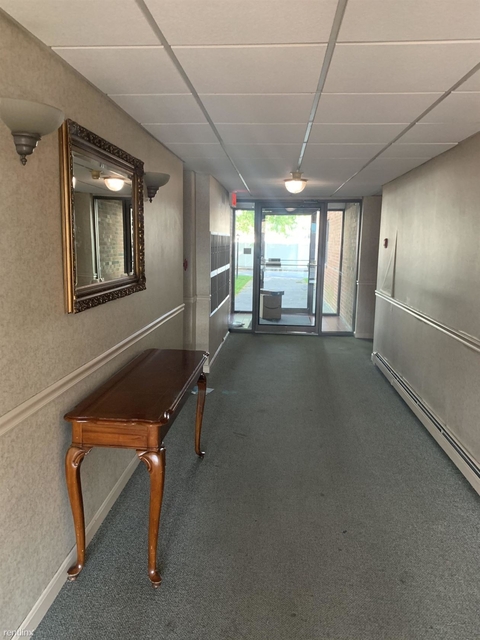 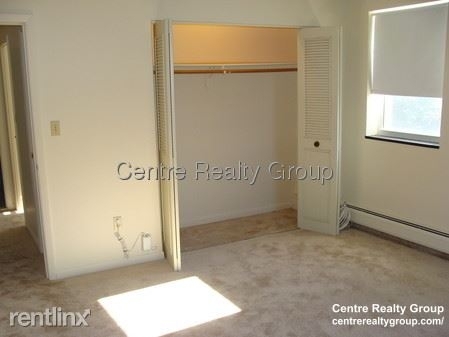 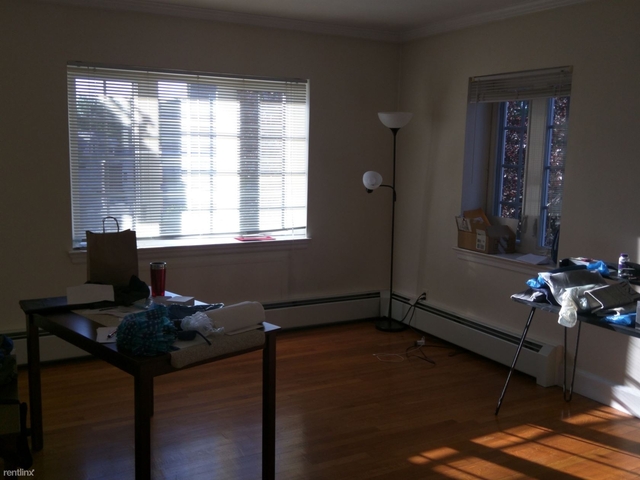 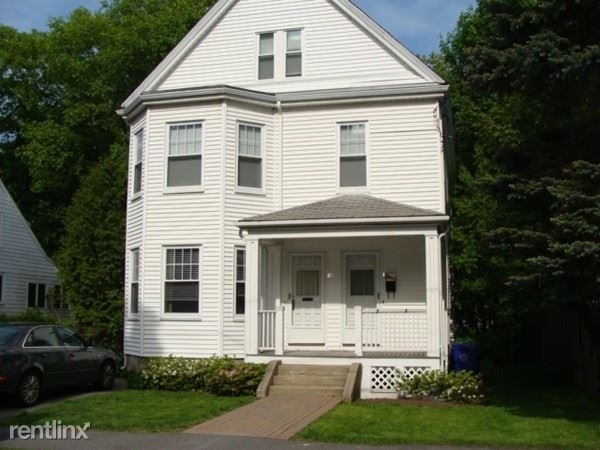 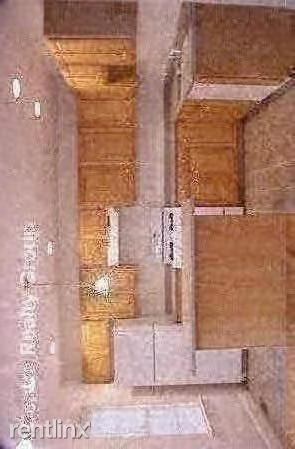 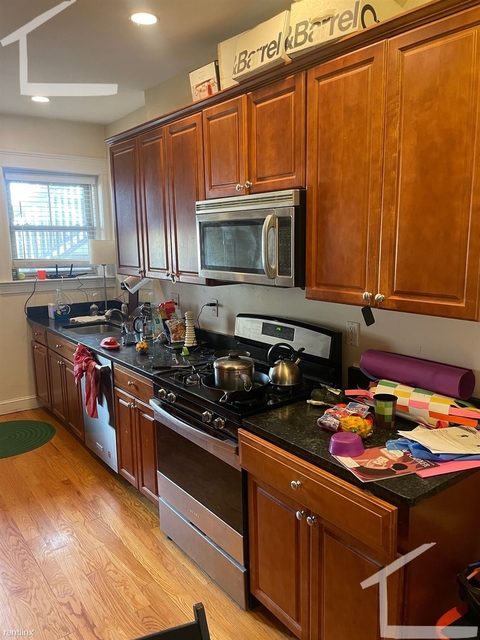 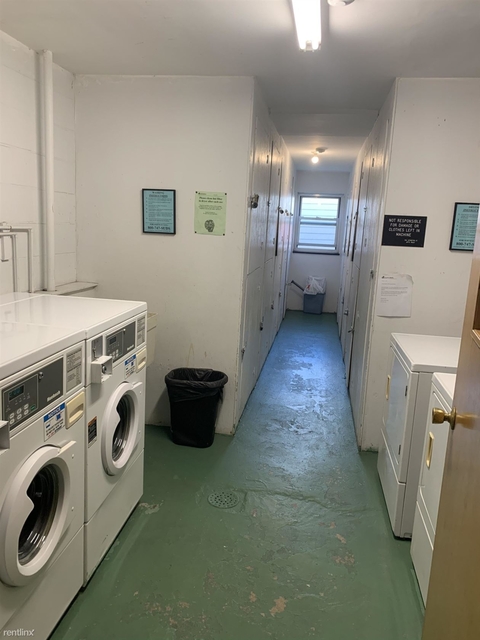 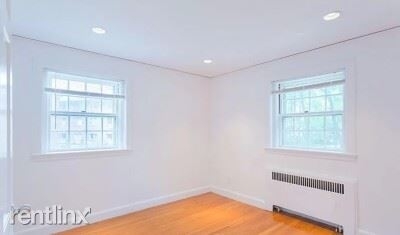 Newton is a suburban city that is located approximately seven miles west of downtown Boston. It has a population of just over 85,000 people, which makes it one of the biggest suburbs in the state. Unlike most cities that have a single center, Newton is made up of a patchwork combination of thirteen villages. Newton's proximity to Boston as well as its quiet, safe, and family-friendly setting, makes it one of the most desirable places to rent and live in the entire state. Looking for an…

Newton is a suburban city that is located approximately seven miles west of downtown Boston. It has a population of just over 85,000 people, which makes it one of the biggest suburbs in the state. Unlike most cities that have a single center, Newton is made up of a patchwork combination of thirteen villages. Newton’s proximity to Boston as well as its quiet, safe, and family-friendly setting, makes it one of the most desirable places to rent and live in the entire state. Looking for an apartment in Newton? Take a look at the various listings on our site. You might find the apartment you're looking for.
Atmosphere

Newton is one of the most desirable neighborhoods in the Boston area to rent and live in and it's easy to see why. While only being a mere seven miles from downtown Boston, you would never guess that by how quiet and safe the neighborhood feels. The quiet neighborhood, the proximity to downtown Boston and good schools make it a great location for families who commute to Boston. It consistently ranks as not only one of the best places to live in the country, but it also has been named the safest city in the country.

The demographics of the city are very diverse in terms of ethnic background, but not in other terms such as education and employment, as it is largely a town of educated professionals. These people normally work in management, healthcare, teaching, science and many other professions. However, due to its proximity to a number of higher learning institutions, there are also a fair amount of students who live in Newton too, which make up a majority of the renters.

Newton was originally settled in 1630 as part of the "New Towne," which was renamed in 1638 to Cambridge. Over the next few centuries, it slowly broke away and eventually became its own independent city in 1873. Originally, a series of mills were the main industry in the city. These mills took advantage of the water power of the falls in the area. They were used to make chocolate, glue, paper, and more. Over time, it became largely a commuter suburb and people began to work in manufacturing, which has now been overtaken by the white collar jobs that most people in the area have.

When it comes to cost of living, it is no surprise that Newton is one of the most expensive neighborhoods in not only Massachusetts but in the entire country as a whole. Newton being a great place to live, paired with its proximity to downtown Boston definitely contribute to why it is so expensive to live there. The overall cost of living in Newton is about twice the national average and the housing costs are over four times the national average. While it is expensive, it is without a doubt a fantastic place to rent and live if a quiet and safe neighborhood that is only minutes away from the heart of Boston is what you’re after.

While having a car isn’t usually advised in a lot of places in the northeast, a fair amount of people travel to and from work in a private automobile in Newton. Don’t worry if you don’t drive, however, as there is also a great public transit system in place too. In total, Newton is serviced by three modes of mass public transit (all run by the MBTA), which includes a light rail, a commuter rail, and a bus service. All of the services offer different routes, but all do a great job at serving the needs of those in Newton to make sure they get can where they are going with ease. The quiet nature and safety of the neighborhood also make walking and riding your bike an enjoyable way to get around as well.

Universities Nearby
Check it Out
For those interested, Newton currently has 51 residential listings advertised on the market for rent. From data that we've compiled, listings range from $2,500 in the lower quartile to $3,225 in the upper quartile. Generally speaking, the median rental price is $2,700 or $27 / ft². For those interested in renting a listing in this search area, there are currently 0 studio, 5 one-bedroom, 14 two-bedroom, 26 three-bedroom, and 6 four+ bedroom properties available for rent.
For your convenience, we've included a more detailed breakdown of rental pricing by median bedroom sizes here:

Newton is located within Middlesex County, Massachusetts. This area currently has 1,567,610 residents in 587,735 households. Out of the total population, 25.75% of the residents speak another language at home instead of English. The majority of the inhabitants in this county are currently married and have a median age of 38.5.