Apartments for Rent in NYC 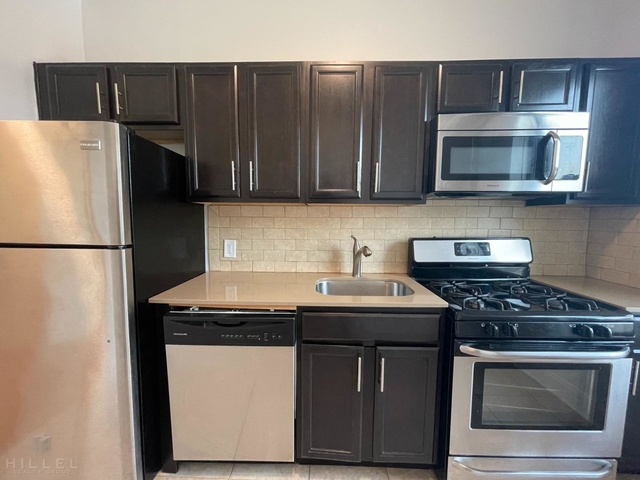 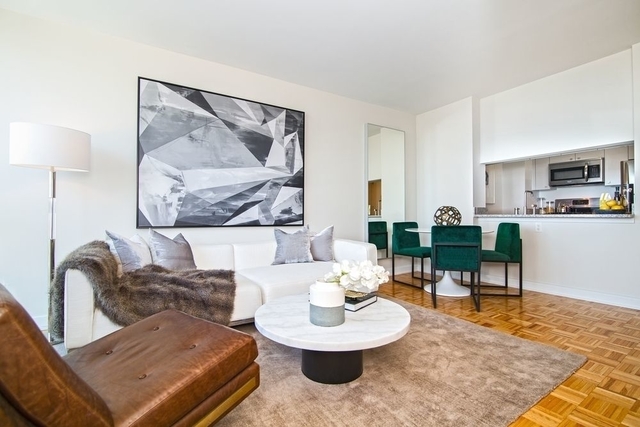 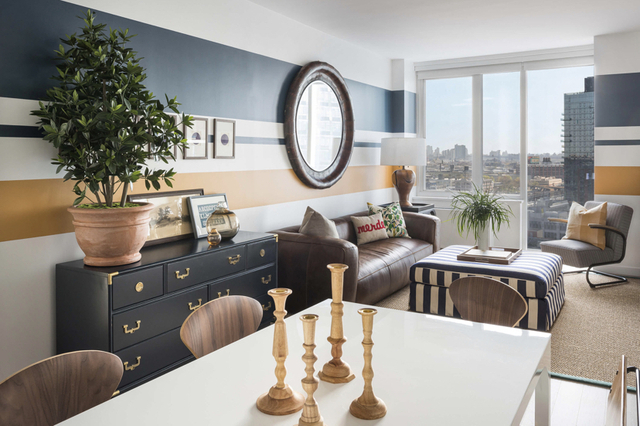 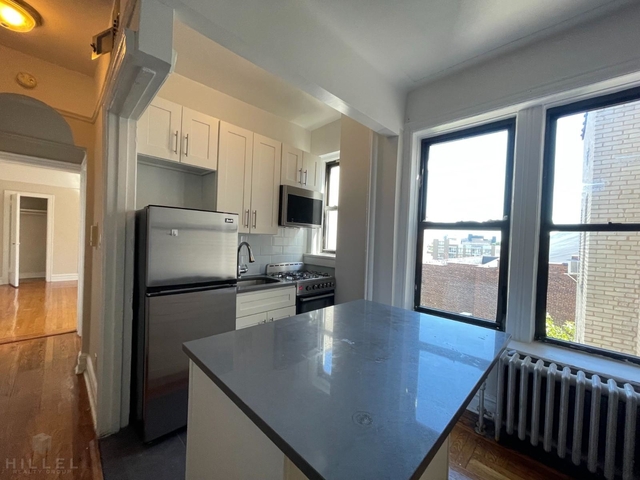 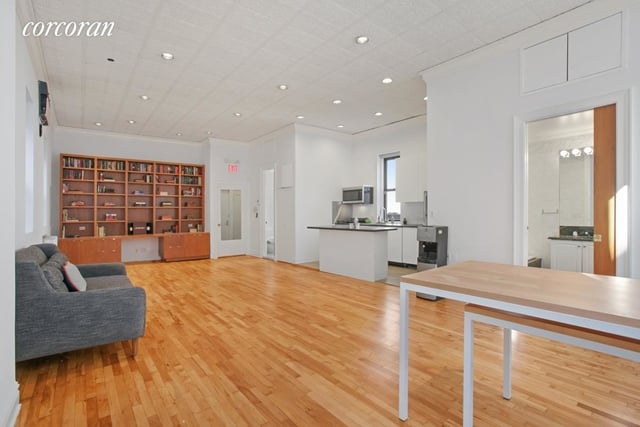 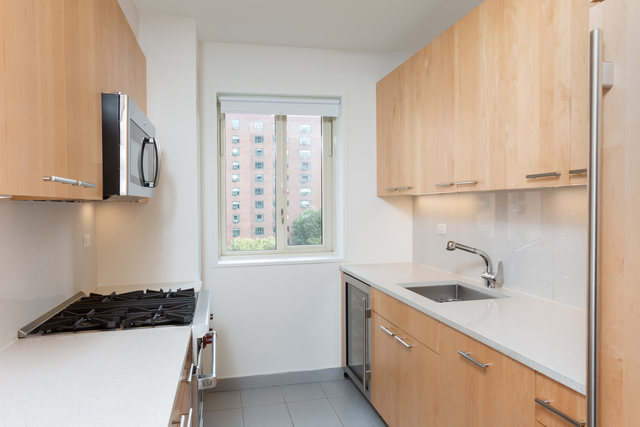 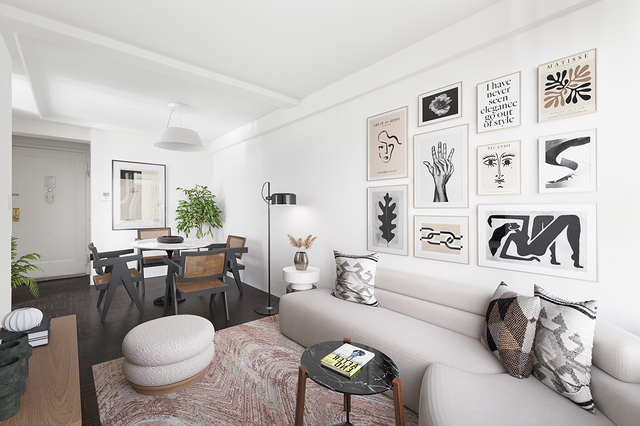 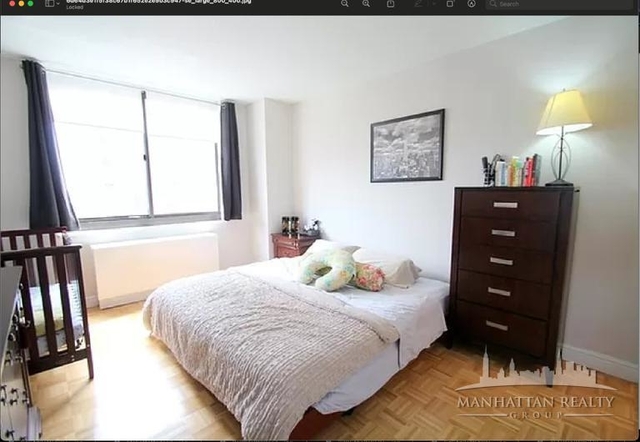 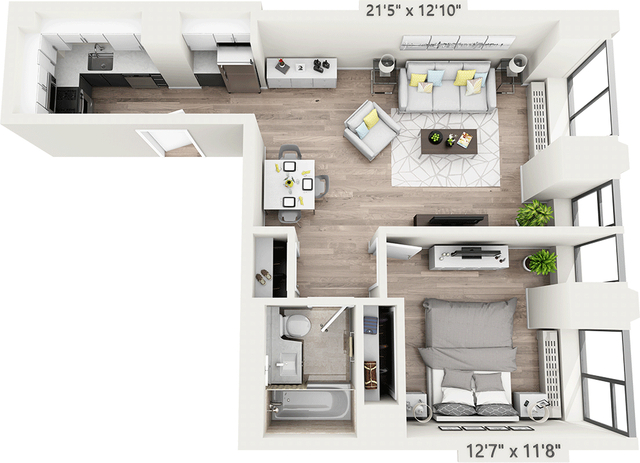 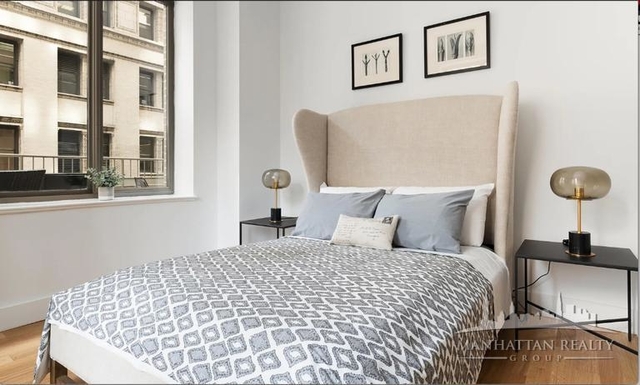 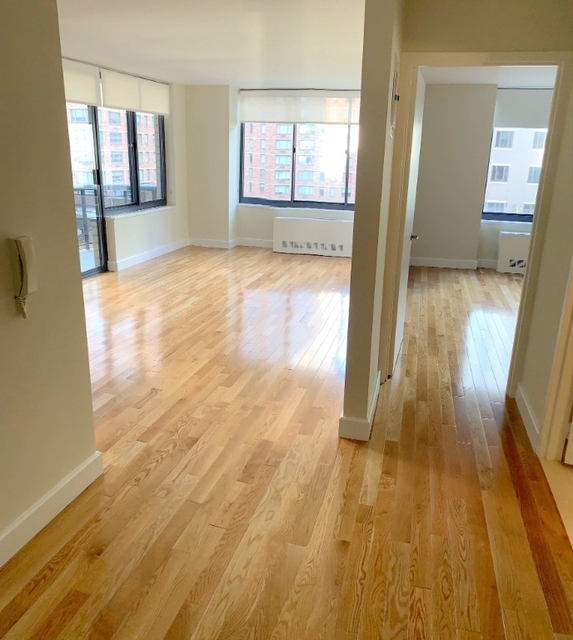 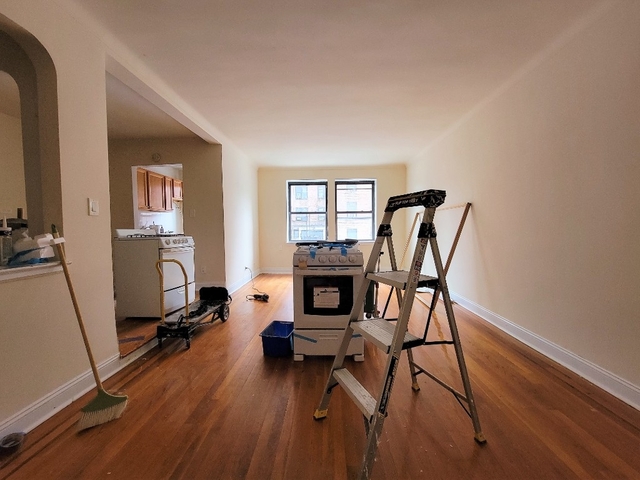 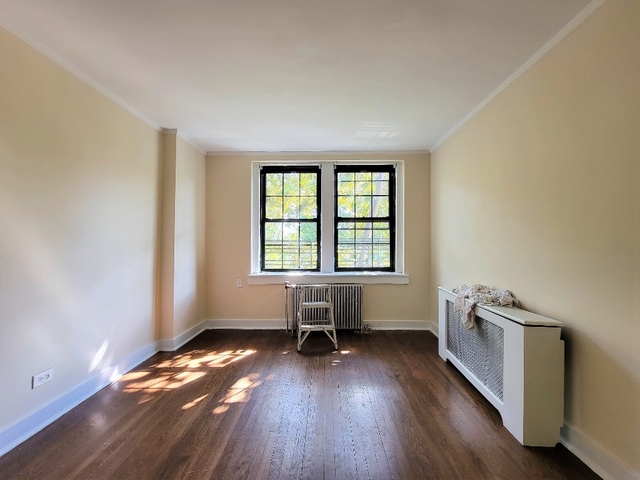 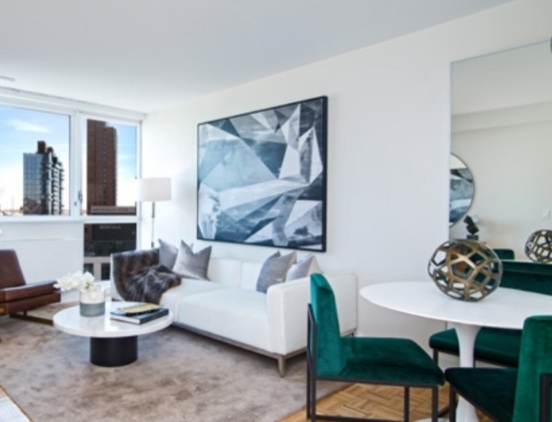 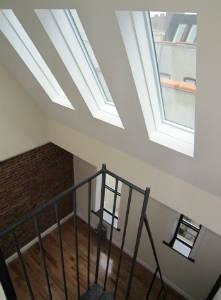 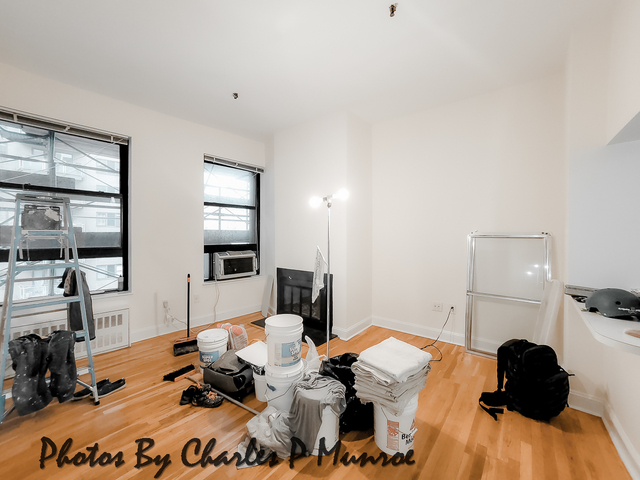 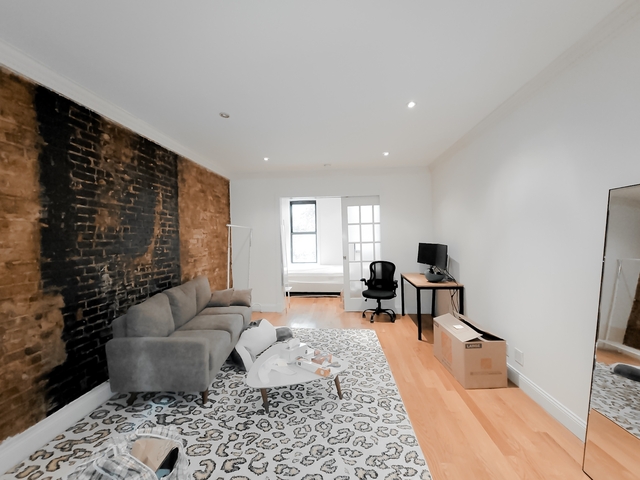 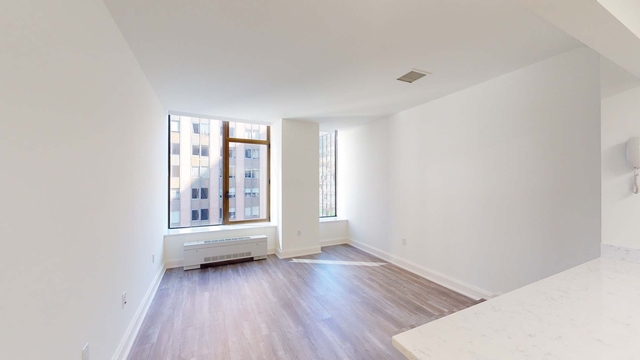 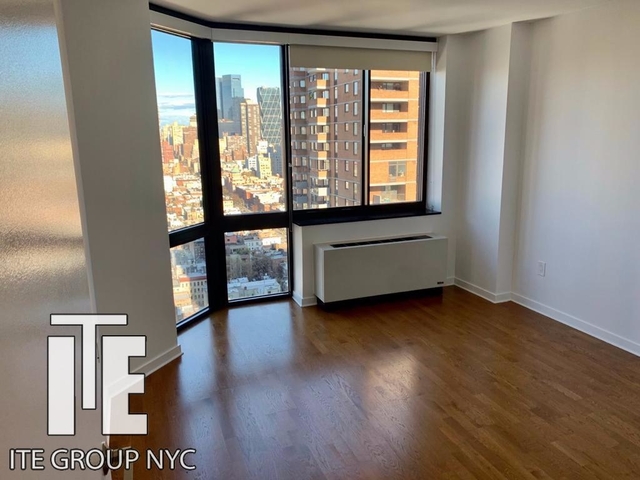 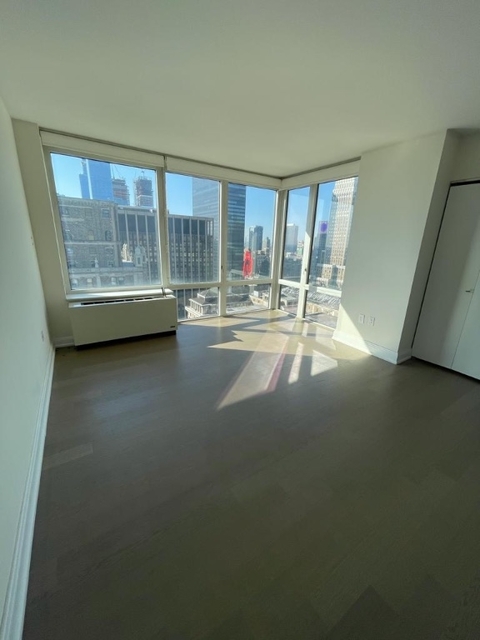 Probably the most difficult part of living in New York is actually moving here, both because of the difficulty in finding NYC…

Probably the most difficult part of living in New York is actually moving here, both because of the difficulty in finding NYC apartments for rent and the notoriously high price tags that come with living in the city (or even anywhere within a few miles from the city). Fear not, there are always neighborhoods with great deals, new housing stock being constructed year after year, and an expansive, albeit aging, public transportation system that serves well over a million commuters per day.

Among many other things, New York is home to the world's financial and fashion capitals. Paul Graham infamously wrote that all great cities send a message in 100 subtle ways, and here in NYC the message is to make more money. There are other admirable messages too, to dress better and be more hip, but by and large the city seems to offer an unlimited number of ways to spend. Friends and strangers alike remind us that we should jog harder on the financial treadmill, a phenomenon only outsiders like Robert Kiyosaki could declare an endless Rat Race.

Despite all the price and consumption shock, New Yorkers still love the city, and for great reason. It's all worth it!! In almost every industry, career prospects for young millennials are better working in Manhattan than anywhere else in the world. Finance, Law, and Marketing immediately come to mind, but in just the past decade NYC has made even greater strides as a technology hub. Engineering jobs were once relegated to back office positions in large non-tech firms, but with Google's solid headquarters in Cheslea, the rapid startup scene growth in DUMBO, and the impressive expansion of WeWork and other co-working spaces, New York now easily rivals Silicon Valley and SF as the country's destination for software engineers.

And while a city of over-achievers and over-spenders might seem too intense for relaxation, New York City actually sets the standard for world class entertainment and museums. One can admire the Matisse collection at the Museum of Modern Art, stroll through the old Sheep Meadow at Central Park, have afternoon tea overlooking Columbus Circle, and watch a Broadway matinee all in one afternoon; leaving the evening free for more adventurous journeys.

Mayor Michael Bloomberg's decade in office saw a dramatic increase in NYC support for bikers. Countless miles of new bike lanes, some separated by medians. Citibike also came online in 2013 providing short term rental bikes and docking stations all over the city (just don't keep it for longer than 45 minutes). While biking alongside seemingly wreckless cab drivers, aggressive bus drivers, and blind-spot laden delivery trucks is not for everyone, a bike during rush hour traffic can often be faster than any other mode of transportation, especially when there is no direct subway line to your destination.

Noteworthy Universities and Colleges in NYC

New York is America’s biggest city. Its population is larger than the populations of LA, Chicago and Houston combined. It’s got bright lights, tall buildings, wide streets and glamorous people. It also has amazing diversity of food, culture, ethnicities, and anything else you can think of. If you want it, New York has it.

Living in New York is an amazing experience. There’s always something going on, with new people to meet and new things to try. Residential areas are mixed together and around commercial and retail areas, and you can navigate the whole thing quickly and easily using mass transit (which runs 24 hours a day, seven days a week).

New York City has five boroughs Manhattan, Brooklyn, Queens, The Bronx and Staten Island. Most of the city’s rental homes and apartments are concentrated in four boroughs Manhattan, Brooklyn, Queens and The Bronx. Each borough has its own personality and a wide variety of neighborhoods to match. We’ve got guides to help you learn more about the boroughs and the neighborhoods so you can make an informed decision about where you want to live. Read on!

For those interested, New York currently has 17,959 residential listings advertised on the market for rent. From data that we've compiled, listings range from $2,562 in the lower quartile to $4,995 in the upper quartile. Generally speaking, the median rental price is $3,500 or $65 / ft². For those interested in renting a listing in this search area, there are currently 2,997 studio, 6,433 one-bedroom, 4,976 two-bedroom, 2,565 three-bedroom, and 988 four+ bedroom properties available for rent.
For your convenience, we've included a more detailed breakdown of rental pricing by median bedroom sizes here:

New York is located within the New York - Newark, NY - NJ - CT Urban Area. This area currently has 18,812,161 residents in 6,707,347 households. Out of the total population, 40.12% of the residents speak another language at home instead of English. The majority of the inhabitants in this urban area are currently unmarried and have a median age of 37.8.