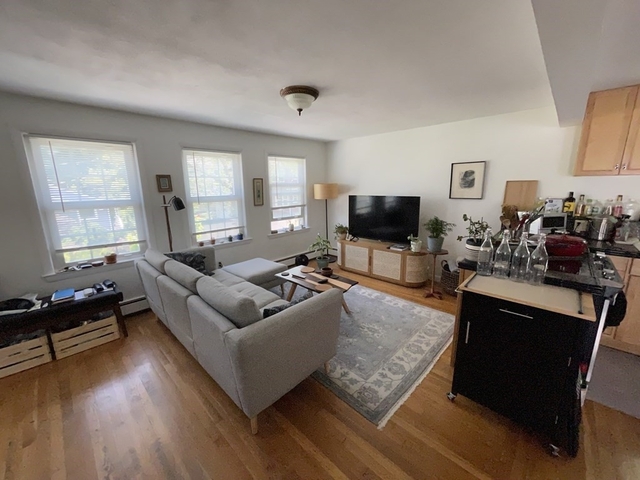 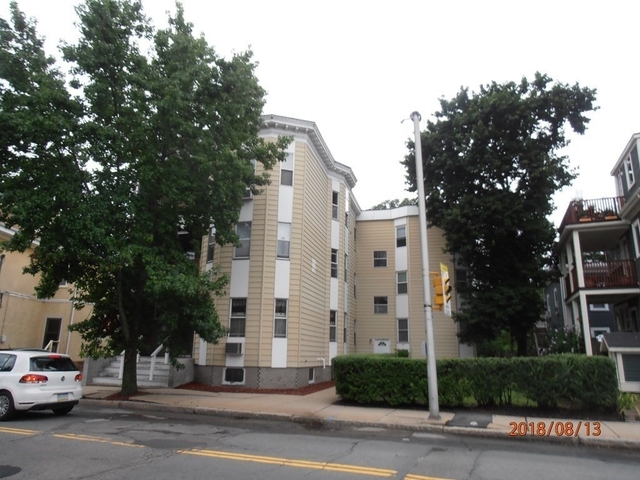 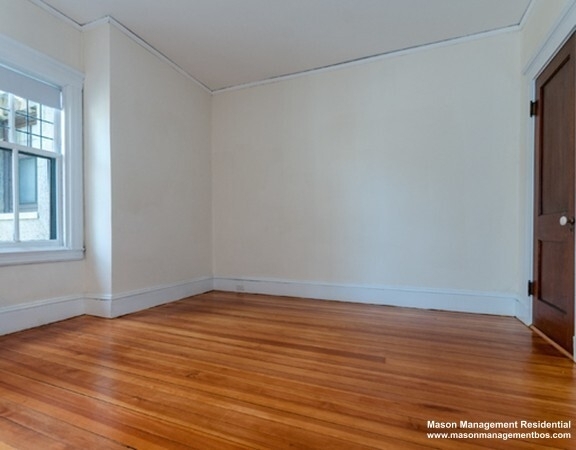 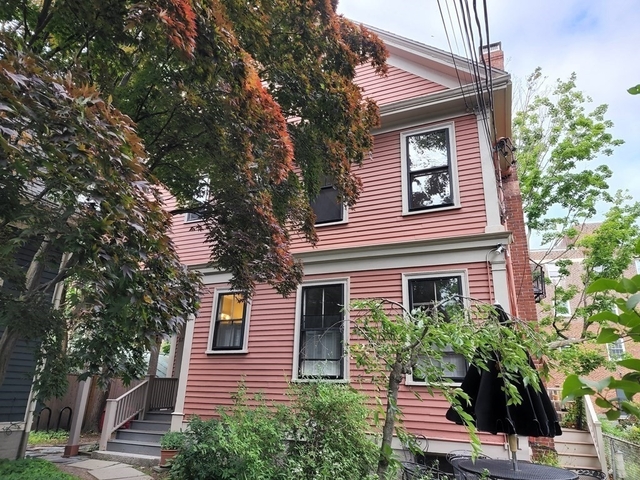 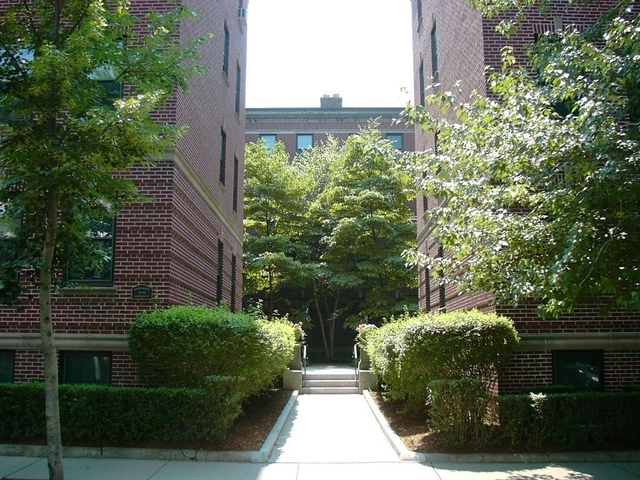 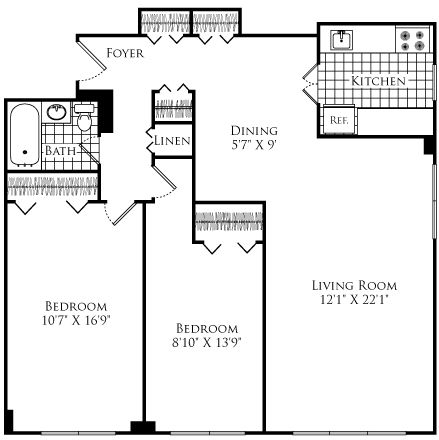 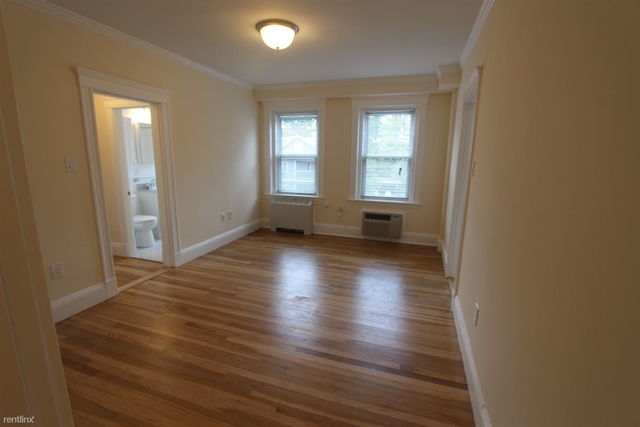 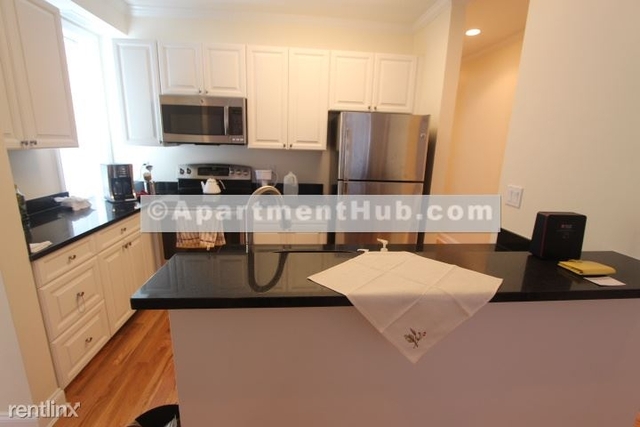 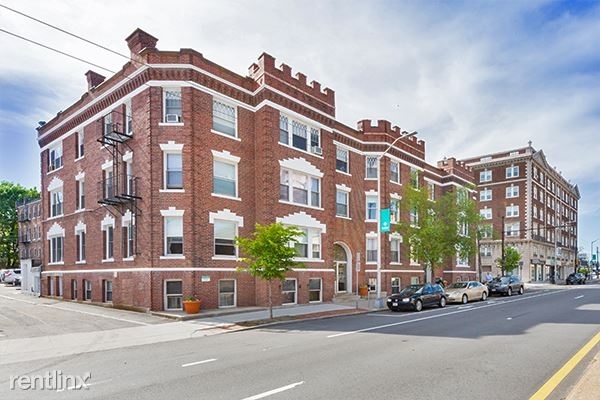 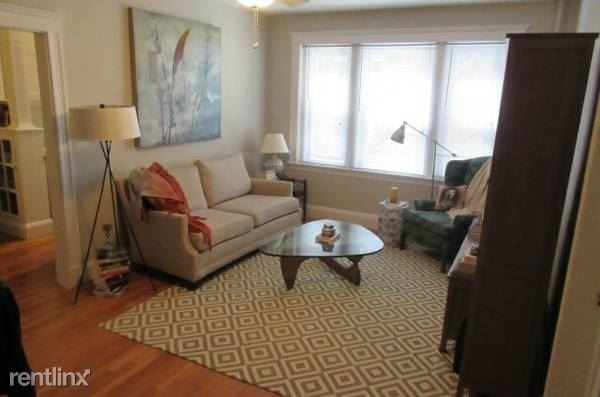 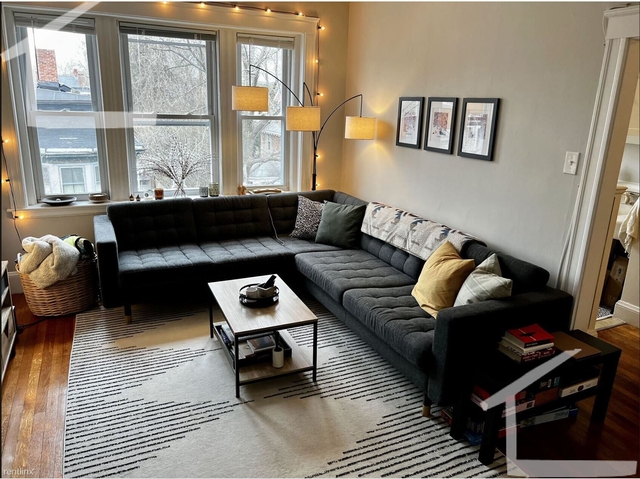 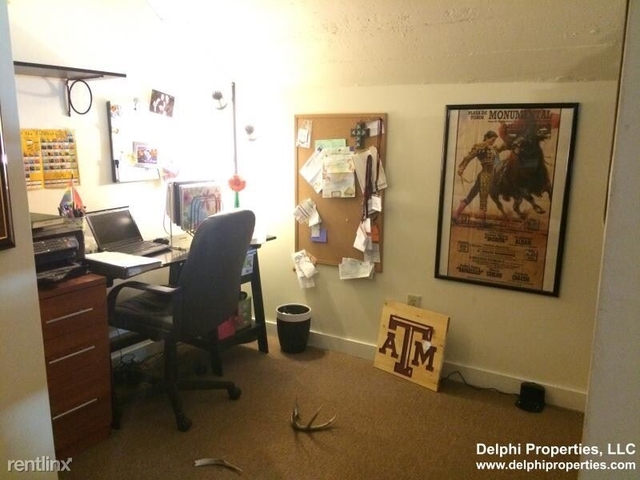 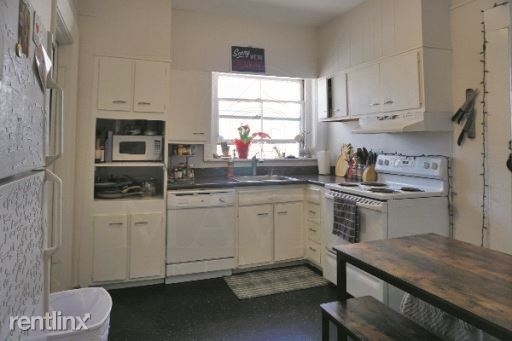 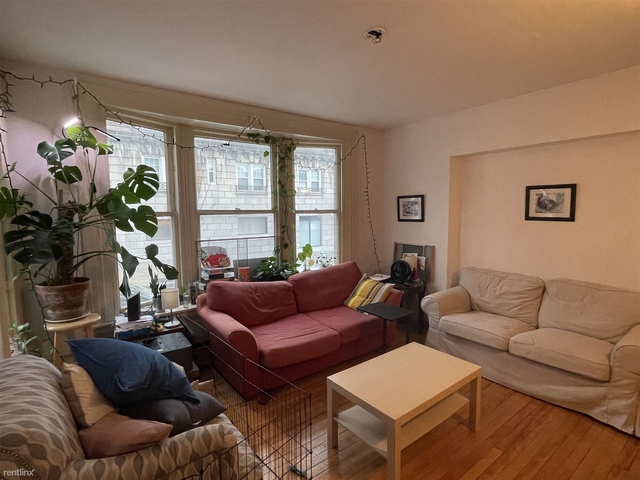 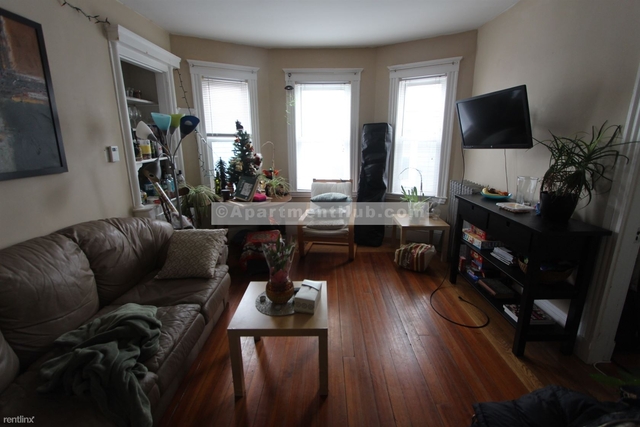 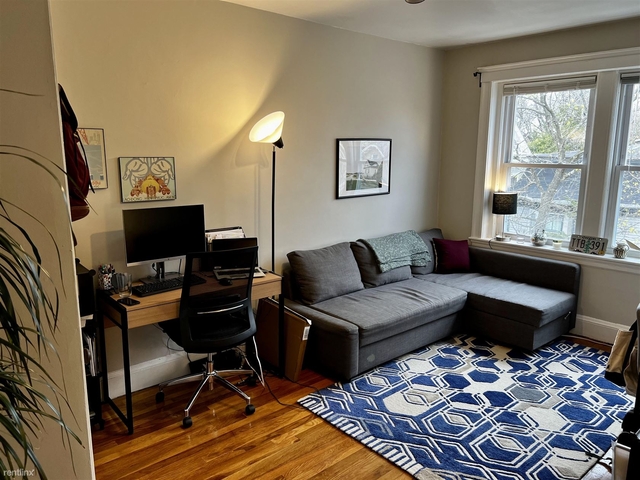 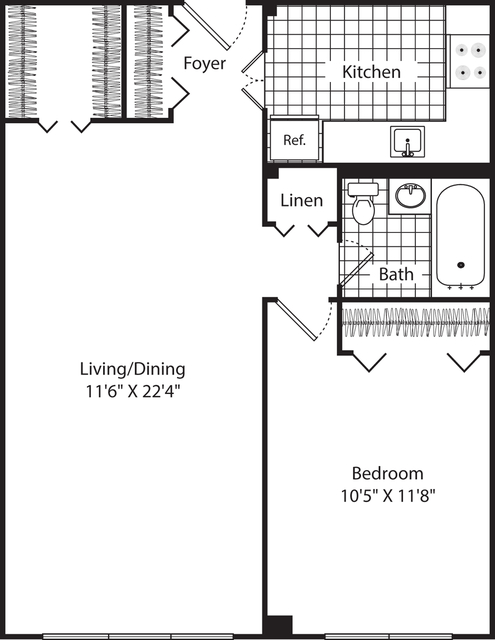 Neighborhood Nine (which was formerly known as Radcliffe and Peabody) is located a convenient five mile trip from downtown Boston. It is largely a residential neighborhood with about 12,000 residents. It is a very peaceful neighborhood that attracts everyone from students to business professionals. In the next few paragraphs, you will learn everything you need to know before you decide to rent and live in this neighborhood. For those who are looking to move to Neighborhood Nine, continue…

Neighborhood Nine (which was formerly known as Radcliffe and Peabody) is located a convenient five mile trip from downtown Boston. It is largely a residential neighborhood with about 12,000 residents. It is a very peaceful neighborhood that attracts everyone from students to business professionals. In the next few paragraphs, you will learn everything you need to know before you decide to rent and live in this neighborhood. For those who are looking to move to Neighborhood Nine, continue reading and check out the available apartments in the area.
Atmosphere

The type of people that live here varies greatly both in terms of lifestyles and ethnic background. Due to the close proximity to Boston, a lot of business professionals call the area home. Many students also live in the neighborhood because it is so close to Harvard. In addition, a large number of families live in the area as it's laid-back nature compared to the rest of Boston. No matter what kind of person you are or what you are looking for in a neighborhood to rent in, this diverse and brilliant neighborhood likely has something for you.

Neighborhood Nine began as a part of the neighborhood of Cambridge. However, over time, it gradually began to develop on its own as industry crept into Cambridge. By the early 1900s, impressive homes began to pop up and in the early 20th century, Radcliff College decided to build a campus here. The creation of this college campus is why this neighborhood used to be known as "Radcliffe." Since then, Neighborhood Nine has developed into one of the best neighborhoods in the state, with a quiet and safe reputation, many cool shops and only minutes from downtown Boston.

Being that Neighborhood Nine is known as a popular and prestigious neighborhood, the housing prices can be fairly expensive. In fact, the average rent for a one bedroom is over $2200, which is higher than the average in Boston. Overall, the cost of living in Neighborhood Nine is a fair bit higher than the state average, with the cost of housing being nearly double the state average. But the location, amenities, and vibe that the neighborhood presents is definitely worth the costs if you decide to rent here.

The quiet and calm streets in this neighborhood are fantastic for both walking and biking if that is your preferred method of transportation. However, if that isn’t your style, there is great public transportation in the area that can get you all across Boston with ease. There are various train and bus routes that depart from the neighborhood and hailing a cab if need be can also be very easy. And drivers will enjoy a simple and relatively quick commute into the heart of downtown Boston, which is a major selling point of this neighborhood. Parking can be a bit of an annoyance in the relatively small neighborhood, but resident-only spaces are a godsend and there are several private garages in the area as well.

Universities Nearby
Check it Out
For those interested, Neighborhood Nine currently has 24 residential listings advertised on the market for rent. From data that we've compiled, listings range from $2,530 in the lower quartile to $3,700 in the upper quartile. Generally speaking, the median rental price is $3,040 or $42 / ft². For those interested in renting a listing in this search area, there are currently 1 studio, 6 one-bedroom, 8 two-bedroom, 5 three-bedroom, and 4 four+ bedroom properties available for rent.
For your convenience, we've included a more detailed breakdown of rental pricing by median bedroom sizes here:

Neighborhood Nine is located within 02138. This area currently has 37,067 residents in 13,286 households. Out of the total population, 25.75% of the residents speak another language at home instead of English. The majority of the inhabitants in this zipcode are currently unmarried and have a median age of 28.2.

At least 59.81% of those living in this zipcode rents their homes. Most residents will commute to work by walking with an average commute time of 23.4 minutes.