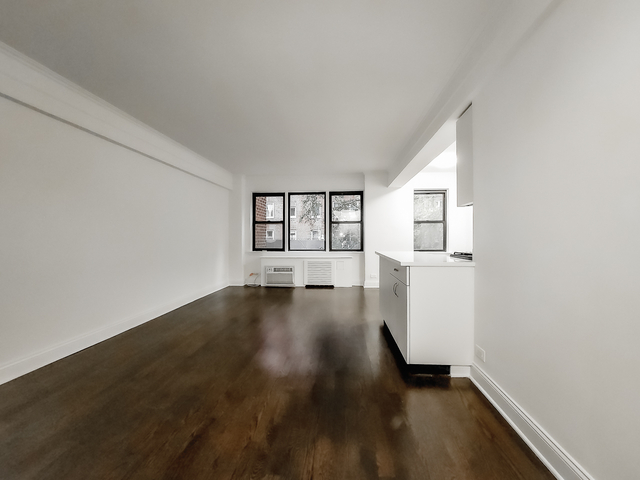 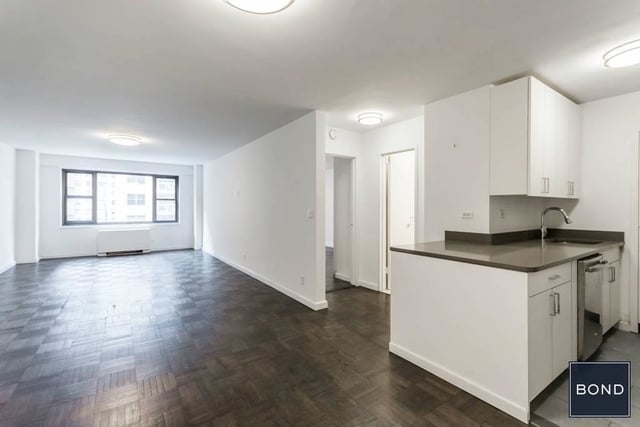 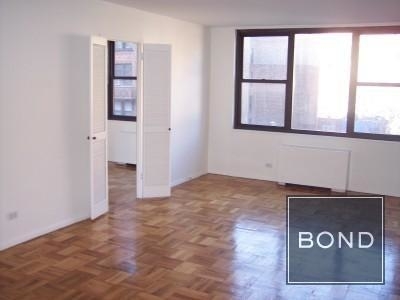 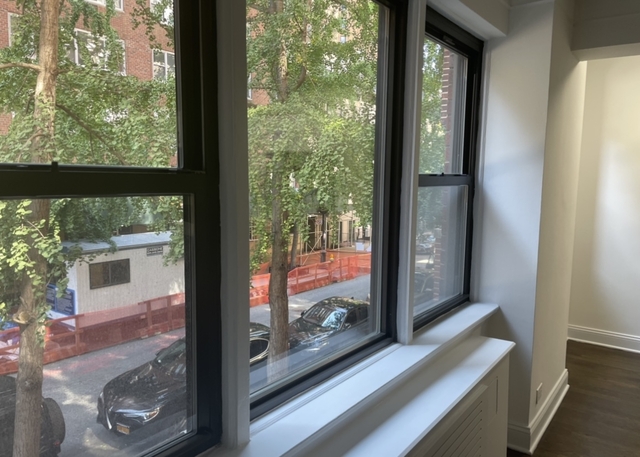 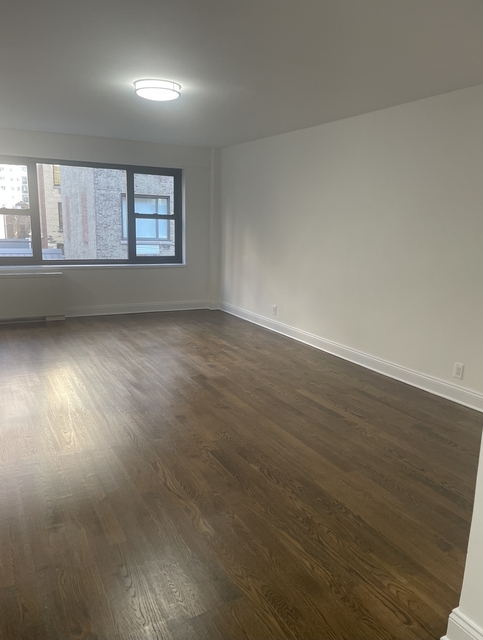 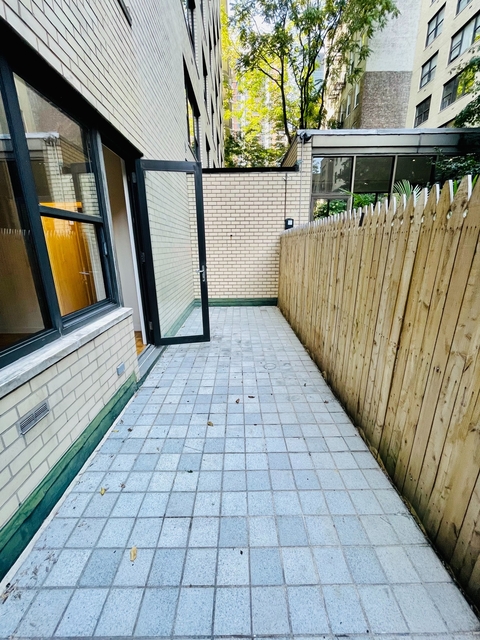 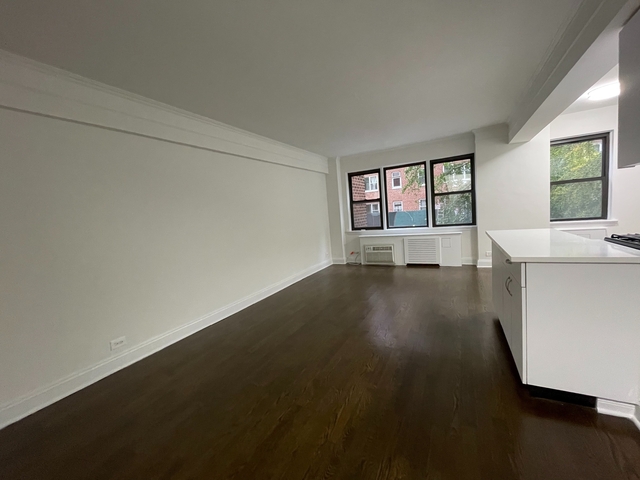 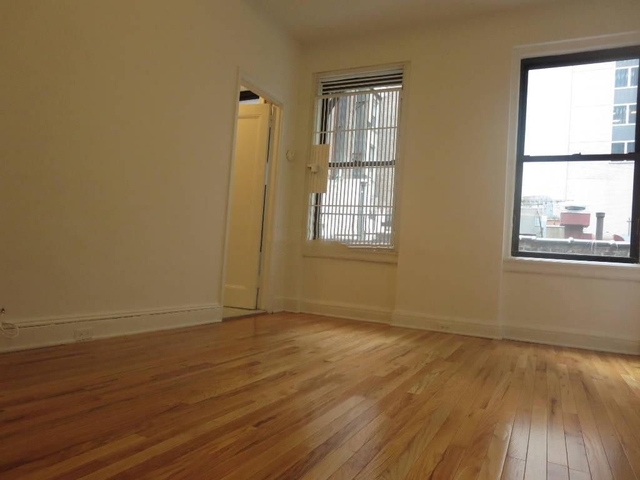 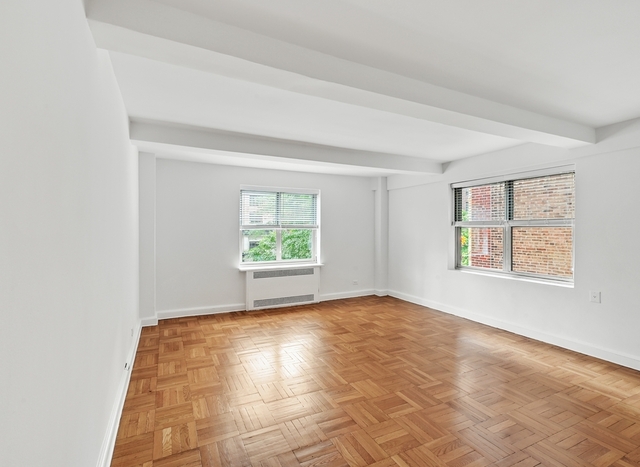 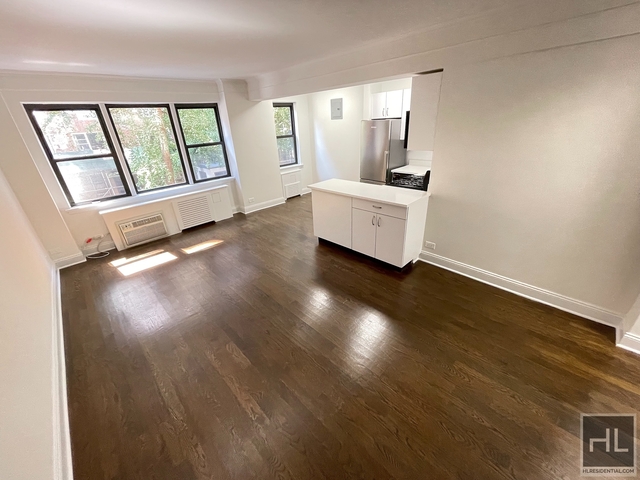 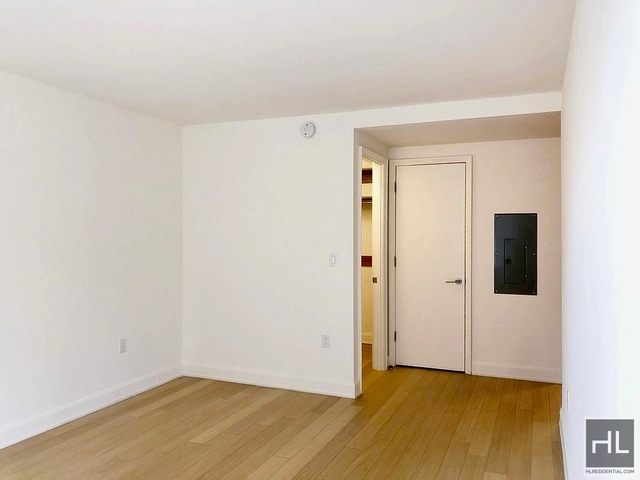 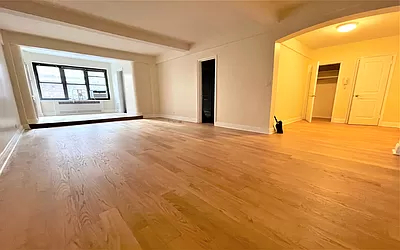 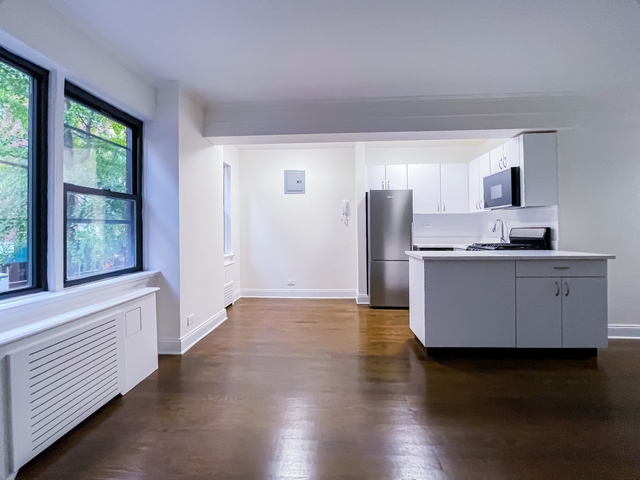 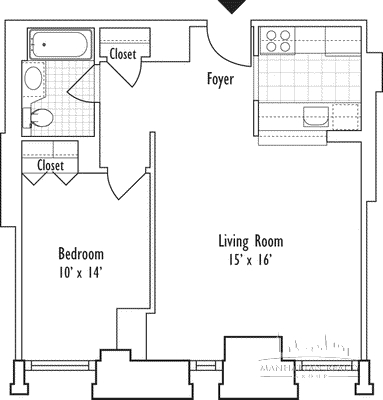 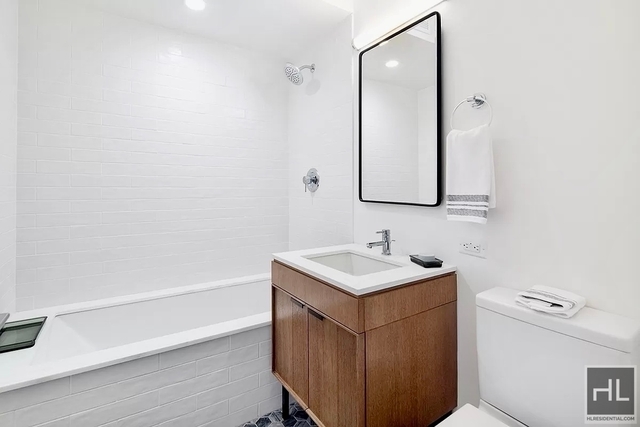 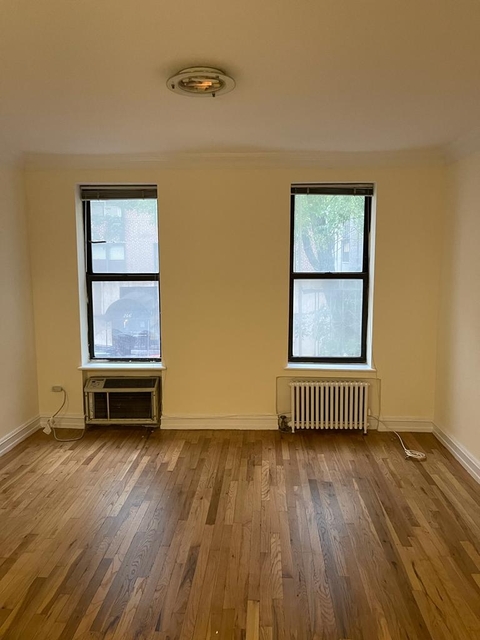 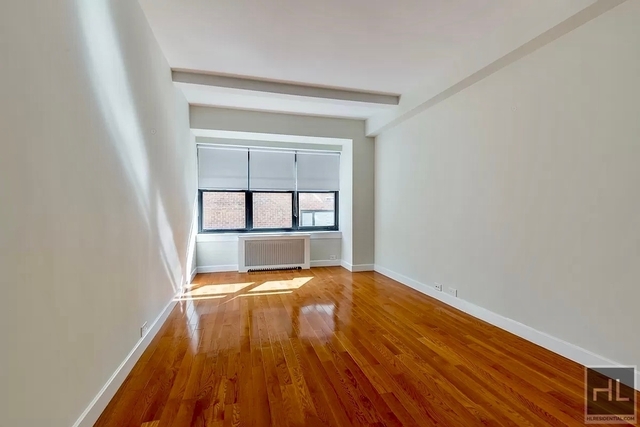 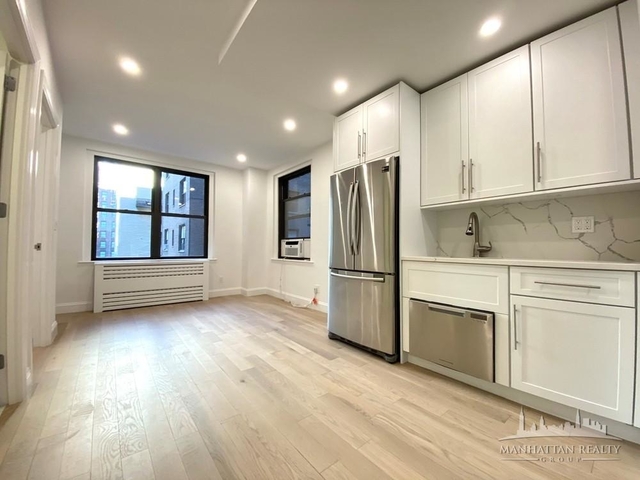 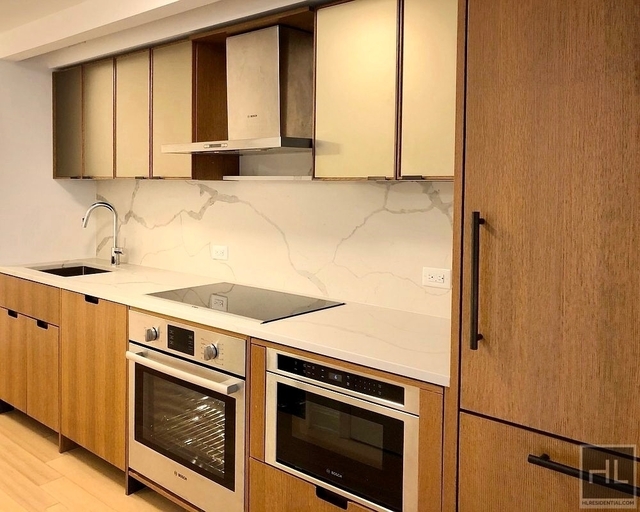 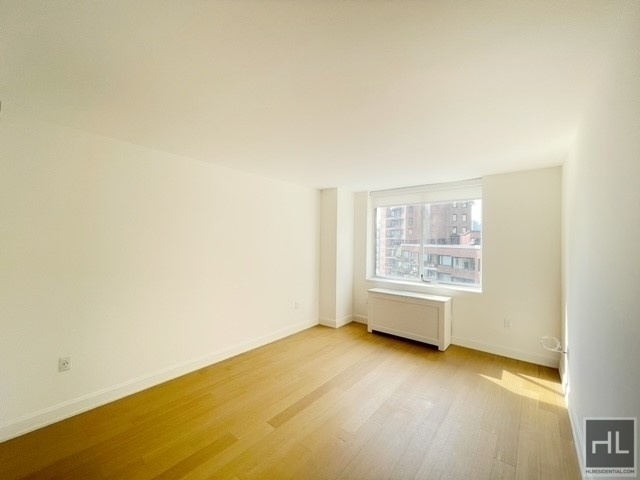 Looks can be deceiving and in Midtown especially, the population density changes drastically depending on time of day; the neighborhood shrinks by 75% when businesses close. What's left once the crowd has gone home is one of Manhattan's prettier and upscale neighborhoods. It's convenient for everything, there's easy access to most subway lines, Times Square is in walking distance, luxury clothing brands are within arms reach, and very expensive restaurants (mostly marketed to tourists) stay…

Looks can be deceiving and in Midtown especially, the population density changes drastically depending on time of day; the neighborhood shrinks by 75% when businesses close. What’s left once the crowd has gone home is one of Manhattan’s prettier and upscale neighborhoods. It’s convenient for everything, there’s easy access to most subway lines, Times Square is in walking distance, luxury clothing brands are within arms reach, and very expensive restaurants (mostly marketed to tourists) stay open once the commuters head home.

Midtown Manhattan is the largest commercial district in the United States. Many of Midtown’s iconic buildings symbolize both New York City and important times in American history: Grand Central Terminal, the MetLife Building (subject of one of the most famous land-use cases in American legal history), the Chrysler building, the United Nations, the NY Public Library, and the Empire State Building, to name a few. There’s also the creatively-named "Lipstick Building", which housed Bernie Madoff’s offices, the offices of NBC Universal at 30 Rock, and some of the toniest shopping to be had in New York. St. Patrick’s is on Fifth Avenue.

Predominantly high rise, condo living toward the center of town. Much of Midtown’s housing stock is in luxury high rises (some of the most expensive buildings in the city are here). It changes to townhouses and brownstones as you go east.

The eastern edge of Midtown East (that is, nearer to the East River) was developed with brownstones after the Civil War and has been the home of international diplomats and celebrities.

Activities
Aside from working, the food here is quite good (but fairly pricey bring an expense account, if you have access to one). There are some good cheap eats here, though. Shopping, naturally. It’s easy to get out of town from here; take Metro North Rail from Grand Central to upstate NY and Connecticut for day or weekend excursions, while the Queens-Midtown tunnel affords easy access by car to Long Island beaches.
Check it Out

Dine in Little India on Lexington Ave. or famed steakhouse Smith and Wollensky on 3rd Ave. Go see Peter Detmold Park on the East River. Hang out in line at the Empire State (it’s worth it, at least once). If it’s not too cold, the annual Christmas Tree lighting in Rockefeller Center is a fun (but crowded) event.

For those interested, Midtown East currently has 997 residential listings advertised on the market for rent. From data that we've compiled, listings range from $3,100 in the lower quartile to $6,035 in the upper quartile. Generally speaking, the median rental price is $4,050 or $65 / ft². For those interested in renting a listing in this search area, there are currently 238 studio, 349 one-bedroom, 287 two-bedroom, 69 three-bedroom, and 54 four+ bedroom properties available for rent.
For your convenience, we've included a more detailed breakdown of rental pricing by median bedroom sizes here: