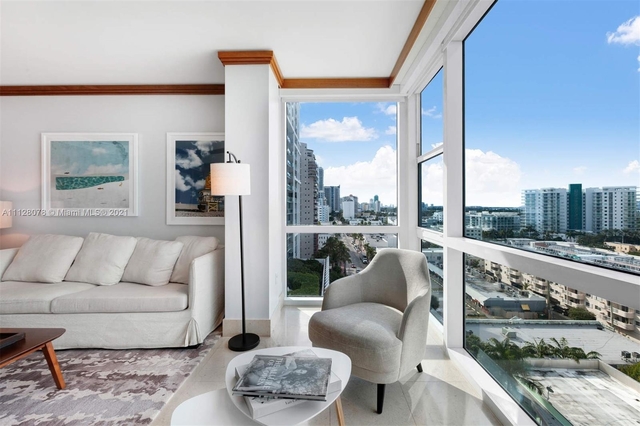 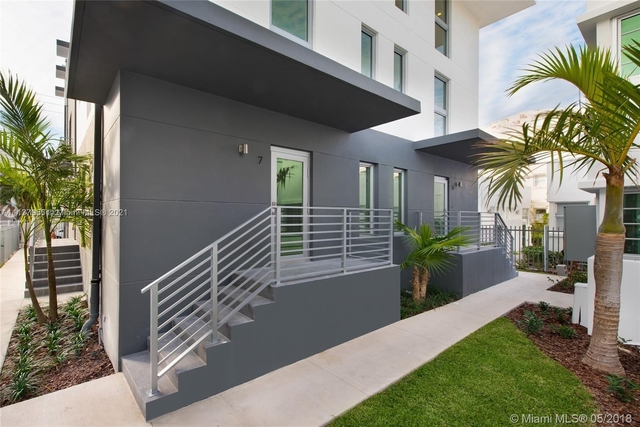 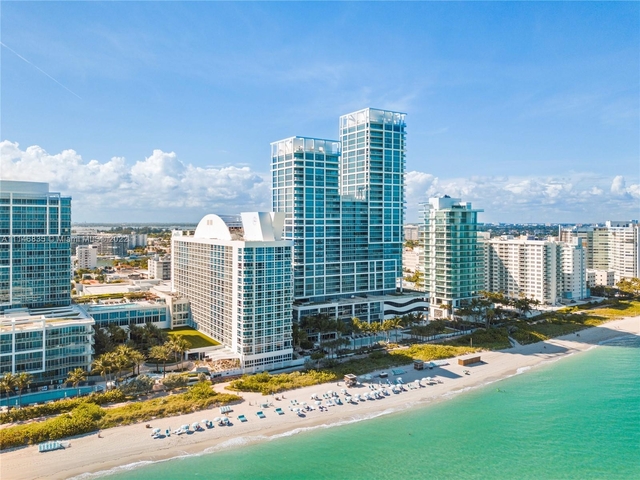 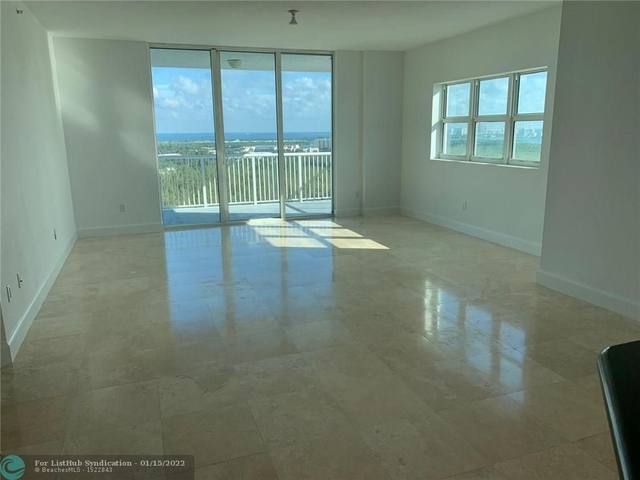 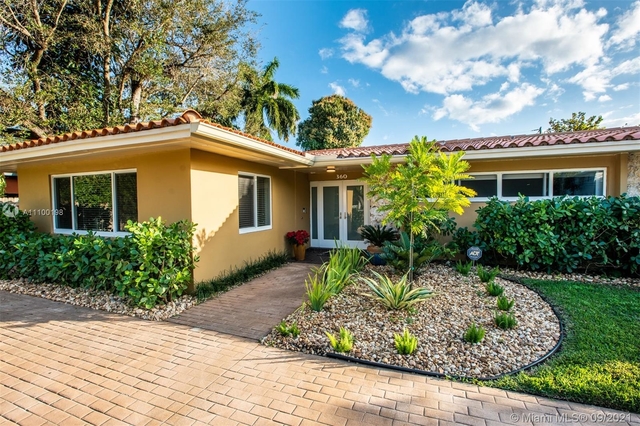 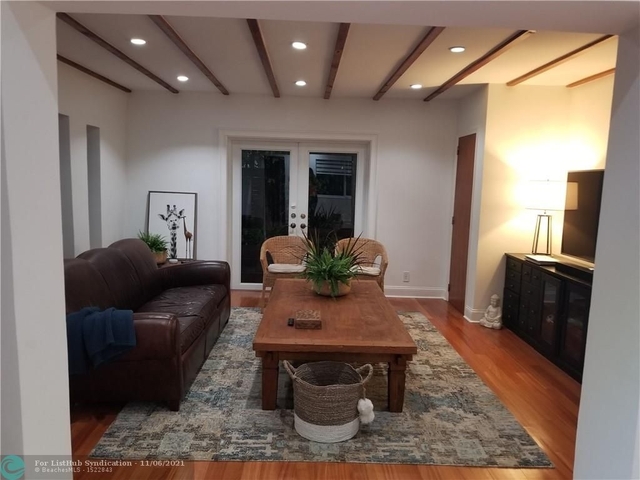 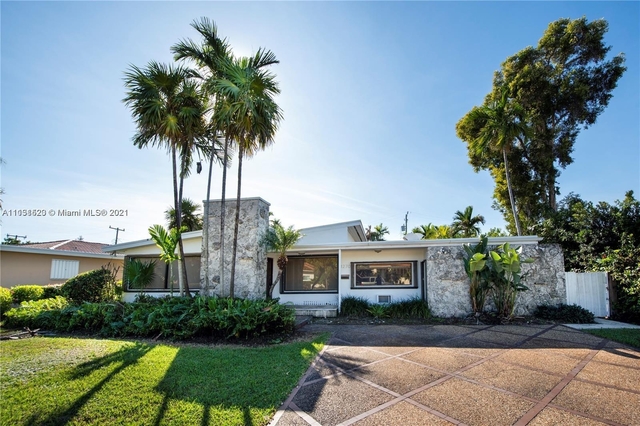 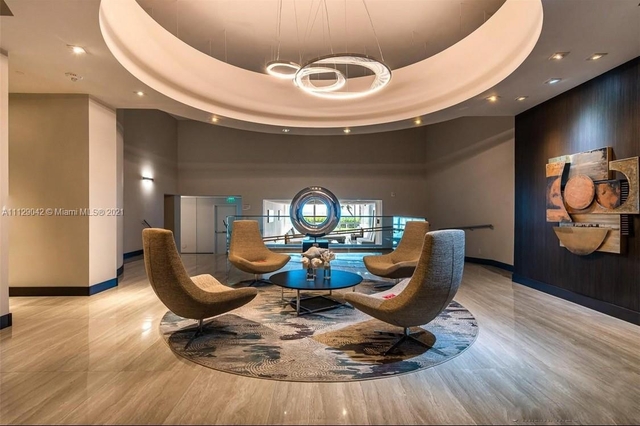 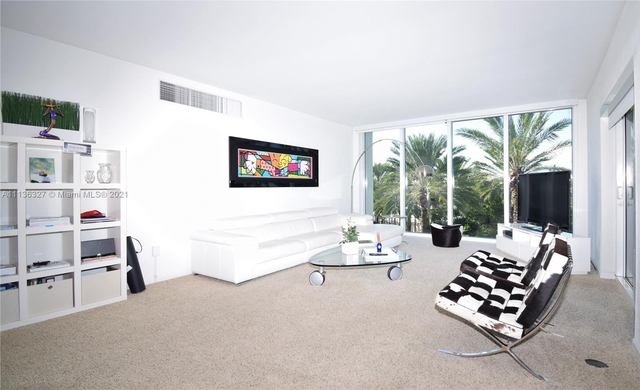 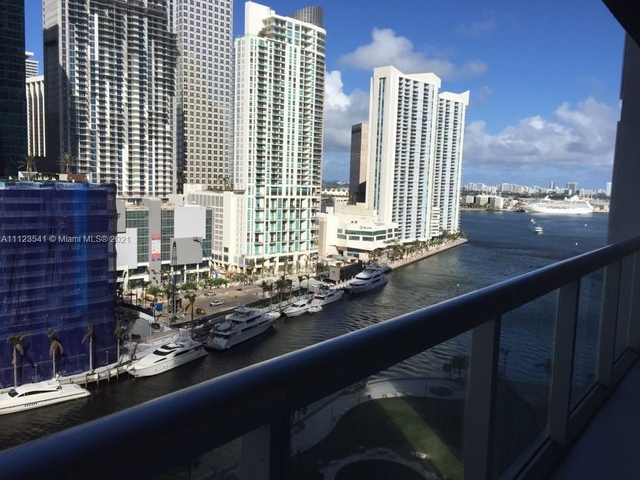 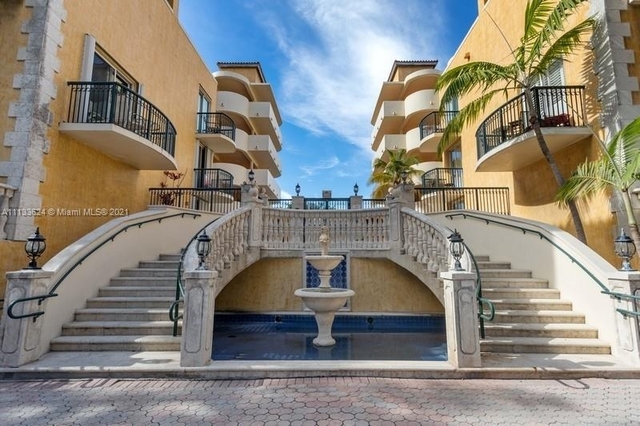 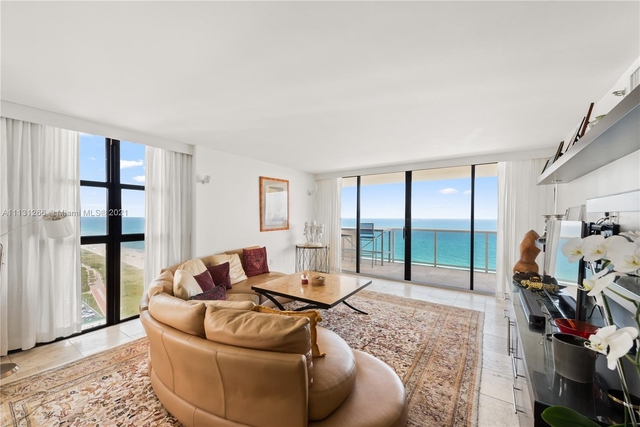 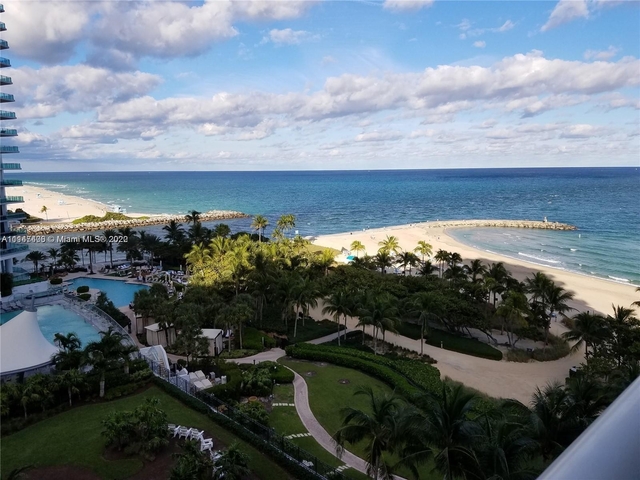 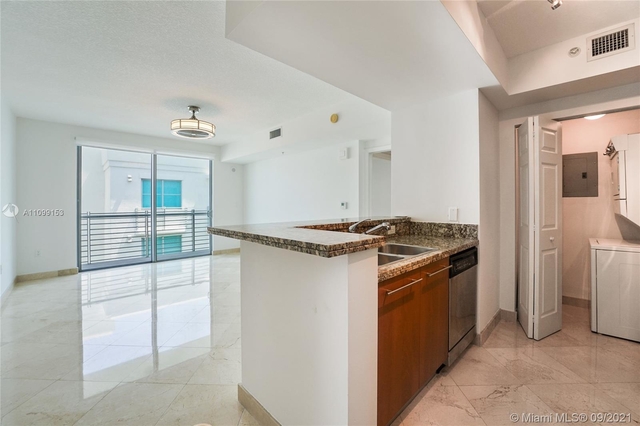 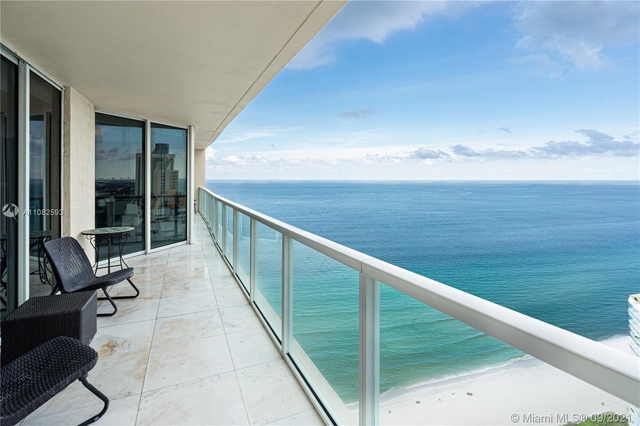 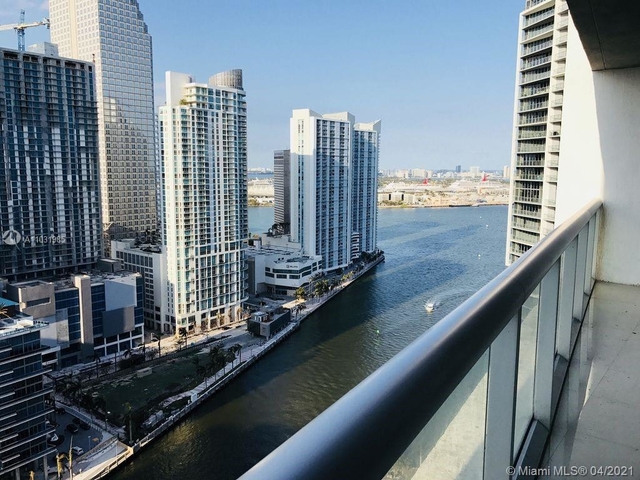 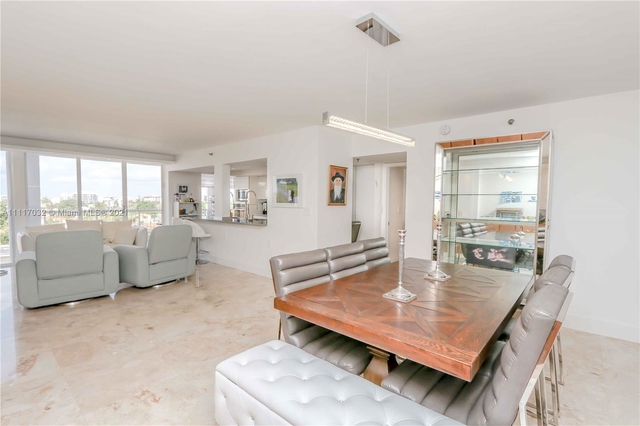 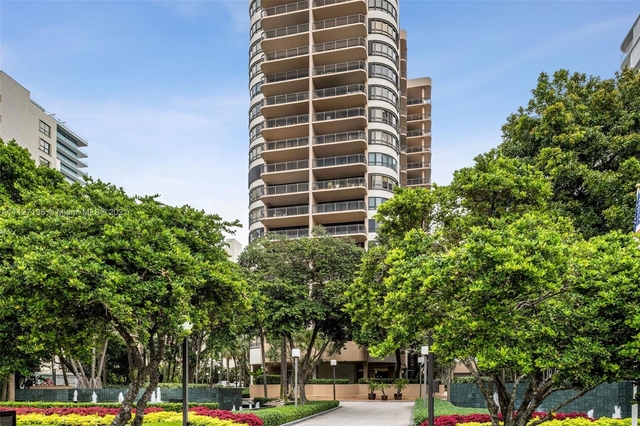 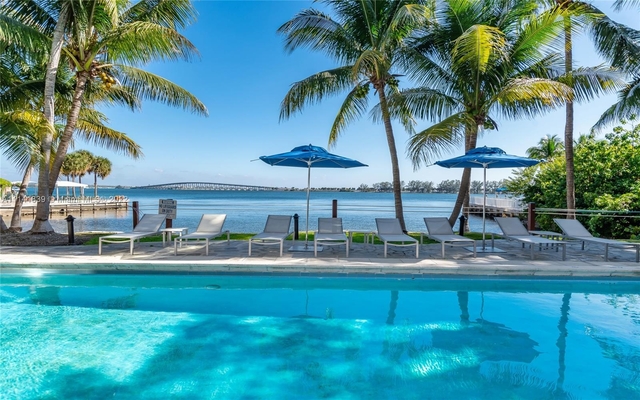 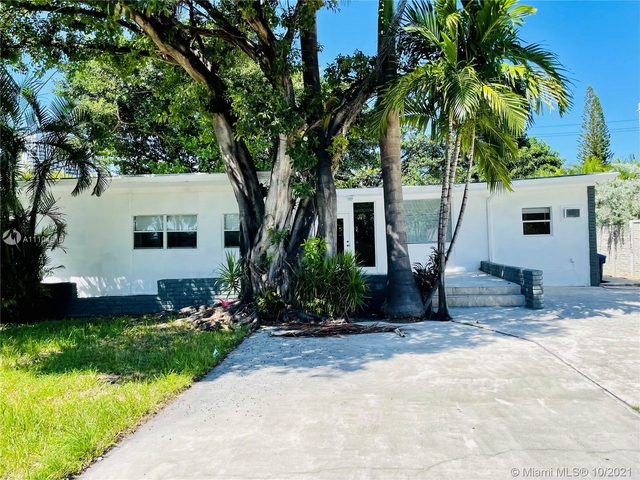 With over 2.6 million residents, Miami-Dade County is the most populous county in the state. While it is heavily urbanized throughout the eastern portion of the county, there are also many areas that are much quieter and offer simpler living. If you want to live in the busiest and most populous county in Florida, but still have the option to be by some undeveloped natural land if you so choose, Miami-Dade County might be the spot for you.

With over 2.6 million residents, Miami-Dade County is the most populous county in the state. While it is heavily urbanized throughout the eastern portion of the county, there are also many areas that are much quieter and offer simpler living. If you want to live in the busiest and most populous county in Florida, but still have the option to be by some undeveloped natural land if you so choose, Miami-Dade County might be the spot for you.
Atmosphere

The atmosphere of this county depends largely on where you decide to live. The northern part of this county is comprised mainly of heavily urbanized areas with dense populations such as Miami. This part of the county is the central business district for south Florida and features many high-rise buildings and modern architecture. Here you are likely to be renting in a modern apartment building or condo that may cost you a pretty penny.

However, if you prefer a more toned-down and simple lifestyle, you can opt to live in one of the smaller communities down to the south. These cities and towns are much more sparsely populated and gives each resident a bit more personal space. Unlike the north of this county, agriculture remains a very important industry in the southern part of this county. If you decide to live here, you will likely be living in older and more traditional buildings or homes.

As a result of the many different possibilities in this county, there is no doubt that you will be able to find something that fits what you are after. In addition to the northern and southern differences, there are also some differences from east to west within this county. On the east side, you will be greeted with waterfront views and a busier/more expensive lifestyle for the most part. However, if you opt to live out west, you will be further from the water and what many think of when they imagine “Florida”, but you will enjoy cheaper living, as well as a quieter and a more peaceful existence.

Native Americans settled on the land in this area well over 10,000 years ago and eventually Europeans made their first contacts in the 1500s, but the first permanent settlers didn’t arrive until the early 19th century. Over the years, the area throughout this county began to be developed by these settlers and people began moving and vacationing here. The development continued over the next few hundred years as well. There have also been massive amounts of immigration from Latin America that has helped this area to develop and become more populated. Despite the fact that it is the most populous county in the state, there is still a massive amount of land in Miami-Dade that is undeveloped and could be developed at a future date.

As there are various different locations and lifestyles you can find in this county, the cost of living and amount you pay in rent will vary. In general, the median rent for an apartment in Miami-Dade County is around $1000. However, if you are looking to live in Miami near the water or any other highly desirable place in this county, you are likely looking at paying at least double that. It is a good idea to first break down which area of the county you want to live in, and then look at the rental costs in that area to get a better understanding of the true costs you may experience.

The way you get around this county will largely be determined by where you live and where you are going. In the highly populated areas like Downtown Miami, public transportation will be the easiest way to get around whether you are just going to the mall or going to work.

However, if you live in a quieter and more sparsely populated area of Miami-Dade County, public transit will not be as plentiful, so it will be a good idea to own a car. About 75% of the individuals in this county drive to work every day and it is a much quicker way of getting around everywhere except Downtown Miami.

As you are in Florida, where it is largely quite warm and sunny, walking and biking around is often a good idea. While it may not be practical to walk or bike long distances, if you just have to go a few blocks to work or to pick up a few things at the store, these methods of transportation can be great.

Universities Nearby
Check it Out
For those interested, Miami-Dade currently has 3,672 residential listings advertised on the market for rent. From data that we've compiled, listings range from $2,550 in the lower quartile to $5,800 in the upper quartile. Generally speaking, the median rental price is $3,600 or $39 / ft². For those interested in renting a listing in this search area, there are currently 137 studio, 1,004 one-bedroom, 1,224 two-bedroom, 838 three-bedroom, and 469 four+ bedroom properties available for rent.
For your convenience, we've included a more detailed breakdown of rental pricing by median bedroom sizes here: