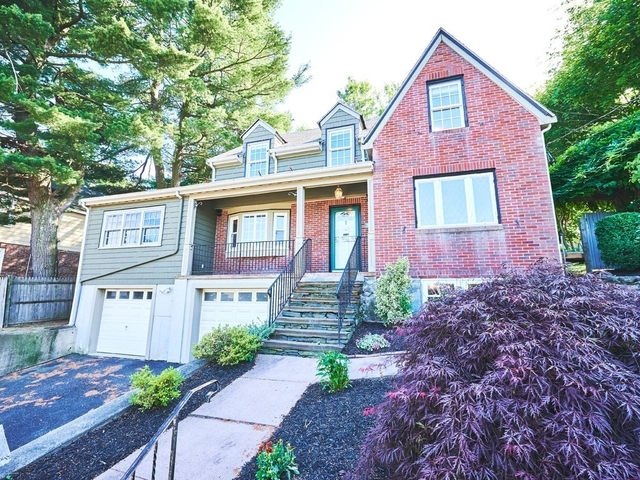 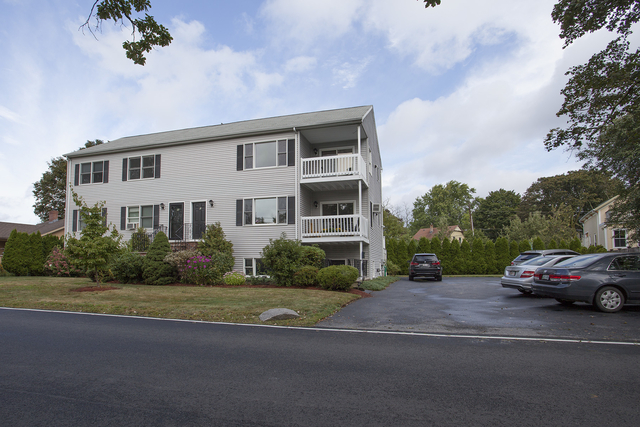 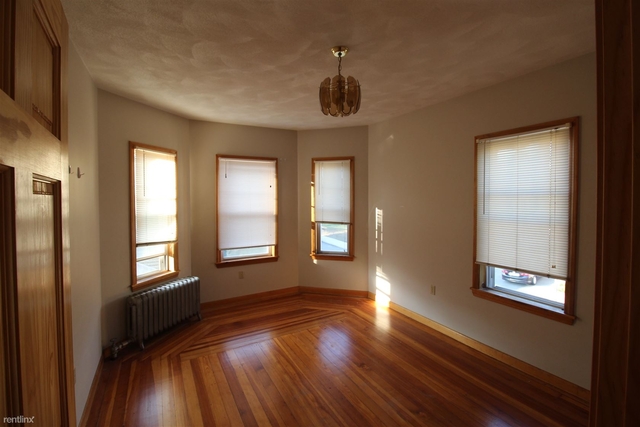 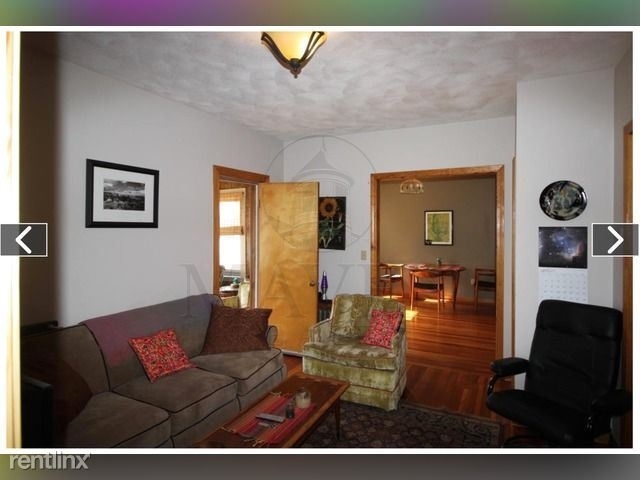 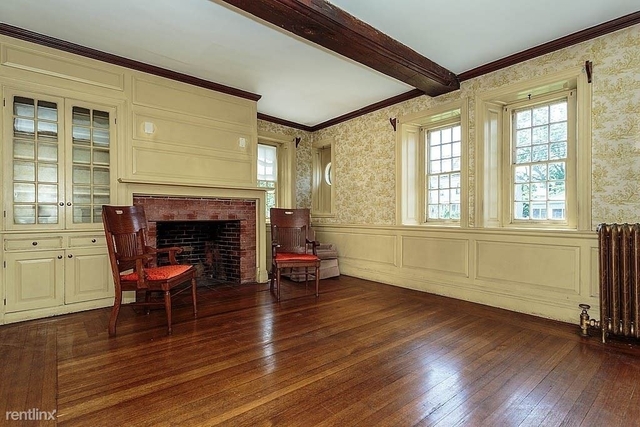 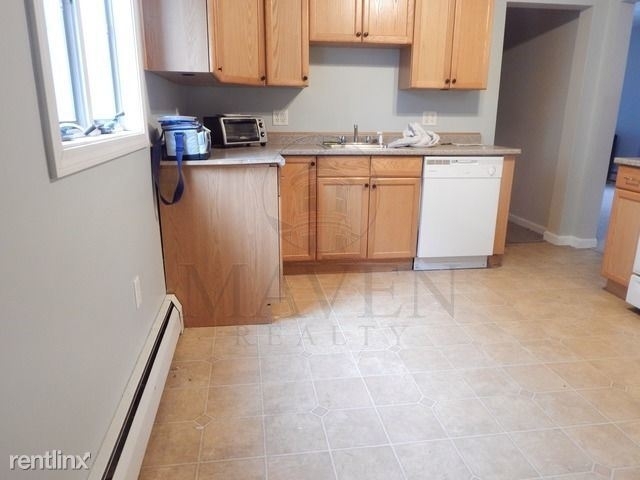 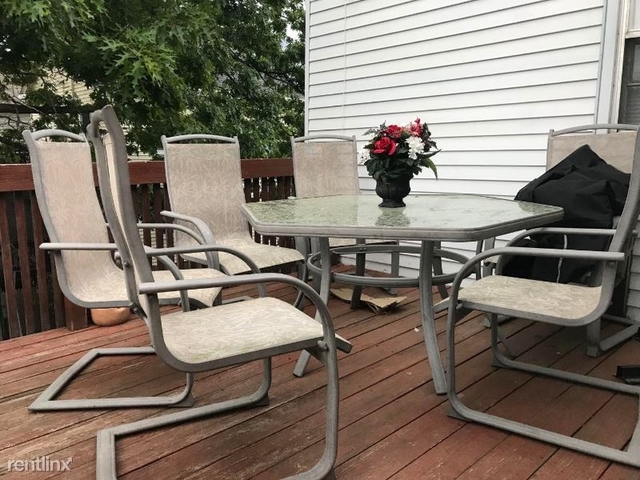 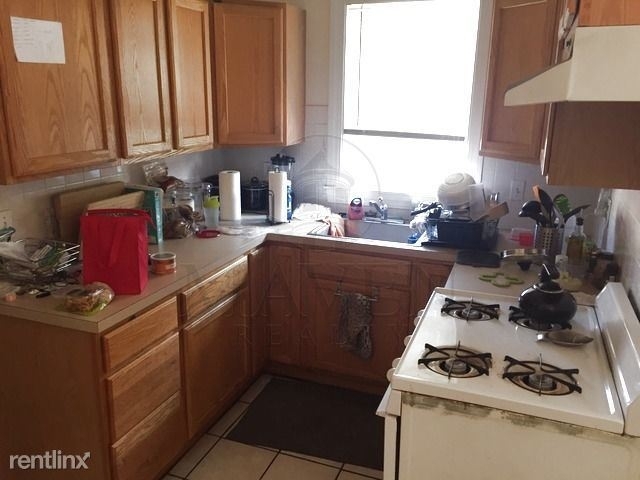 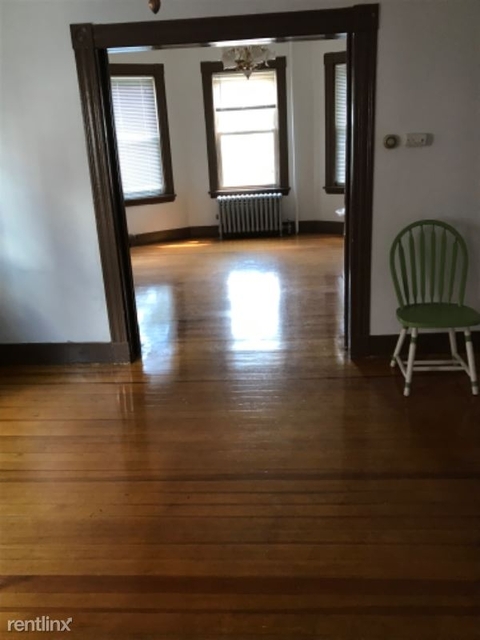 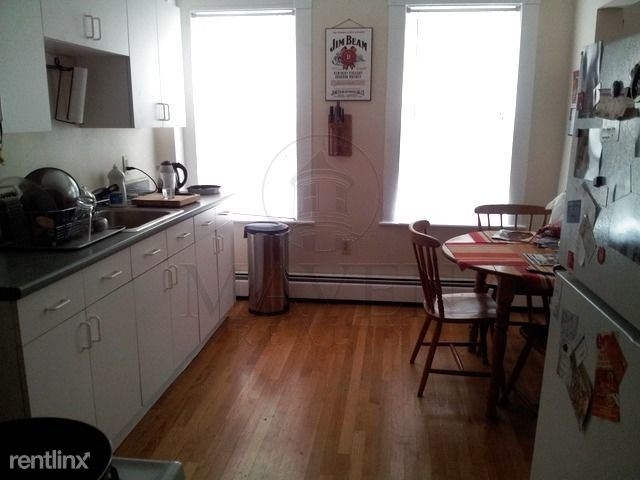 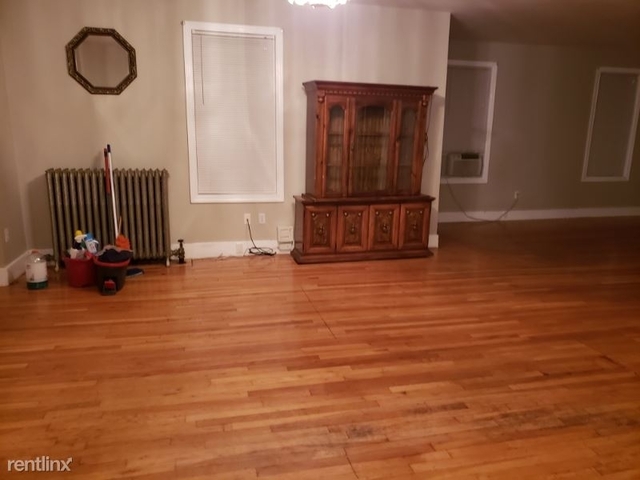 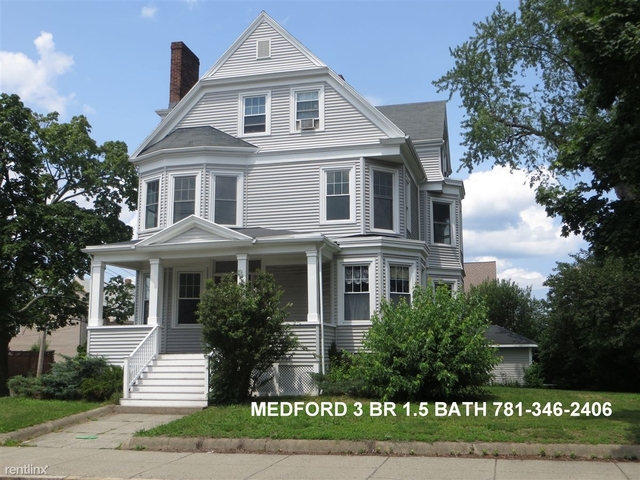 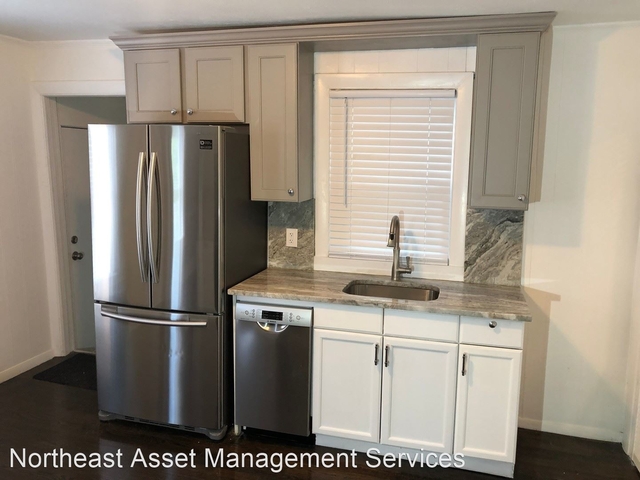 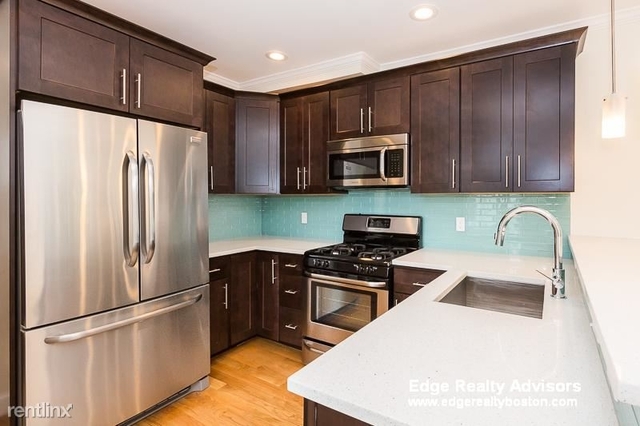 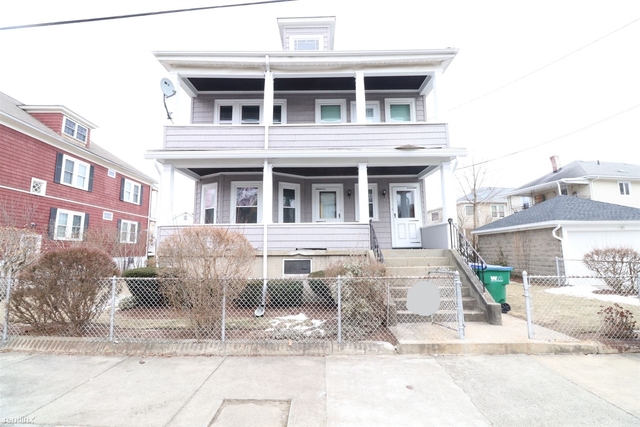 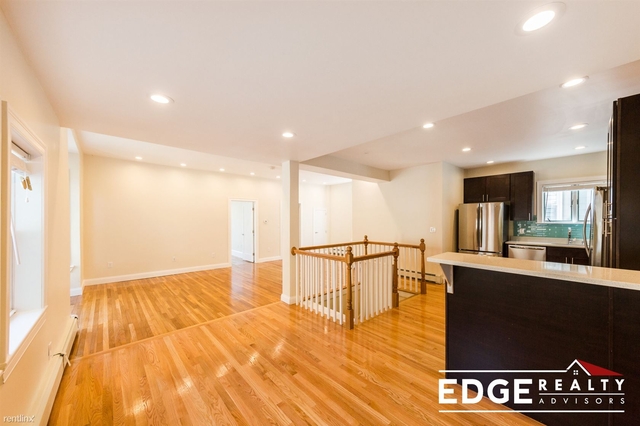 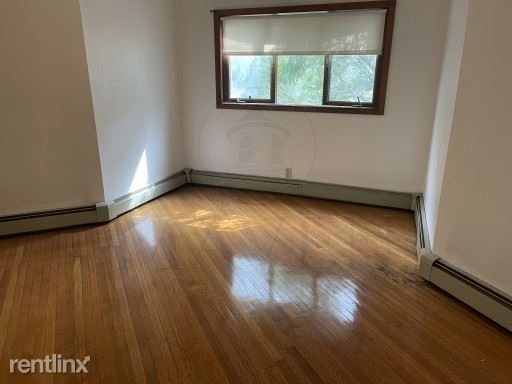 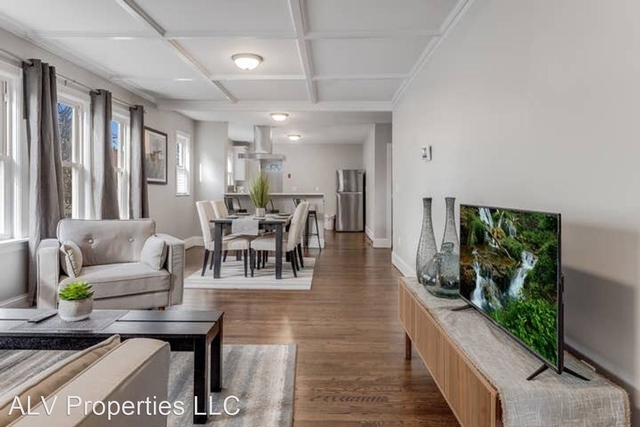 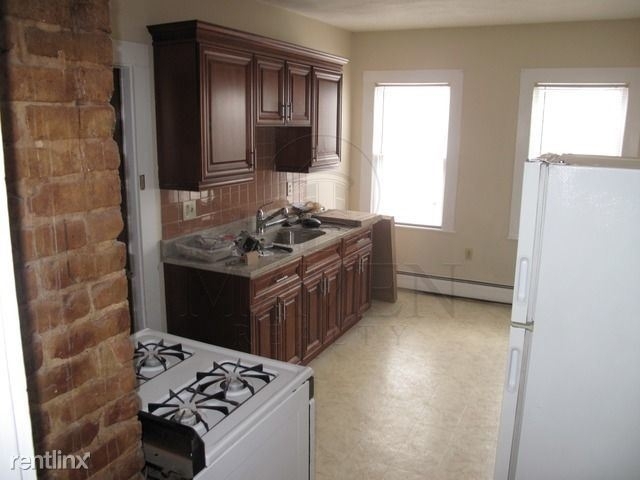 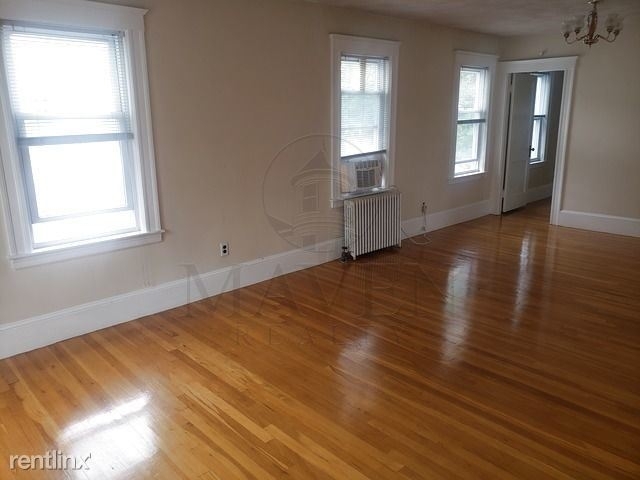 Medford is a city that is located 3 miles northwest of Boston and has a population of just over 57,000 people. While many people might just know this Boston suburb as the home to Tufts University, there is much more to know and learn about Medford. If you want to live somewhere with a ton of history and pride in a little community, check out Medford.

Medford is a city that is located 3 miles northwest of Boston and has a population of just over 57,000 people. While many people might just know this Boston suburb as the home to Tufts University, there is much more to know and learn about Medford. If you want to live somewhere with a ton of history and pride in a little community, check out Medford.
Atmosphere

Despite the fact it is home to a university with over 10,000 students enrolled, this town is much more than just a college town. This is a near perfect neighborhood for young professionals, students, and families alike. It is close enough to Boston to be a commuter town, but also has many great parks and schools which makes it a haven for families too. Medford is brimming with history as it is full of 17th century churches and aging yet charming homes.However, if you prefer to rent a more modern dwelling, there are definitely options for you here as well.

One thing you will definitely notice about Medford is just how proud of their little town residents are. They have spirit unlike many others and will be quick to tell you that the creator of the roller skates came from their little community. Many families have lived here for generations and will be quick to brag about their town and its long history. The overall pace of this neighborhood is slower than what you might expect with it being only a few miles from Boston. Residents live a more simple life and you definitely feel like you are hours and hours away from the commotion and busy “feel” that you often get in Boston or other suburbs closer to the heart of Boston. There are also more parks in this town than you know what to do with, which only adds to the small-town charm in Medford.

Medford was originally settled in 1630 as a part of Cambridge. The area was initially called Mistick (as it resides on the Mystic River). It began as a private property of only two families, but then it eventually became separated over a few new owners and families. Soon enough, these families began to meet and make decisions independent of the Charlestown meetings. Over the years, it eventually became its own independent town and area. In 1892, Medford became a city and was an industry center as brick, rum, tile and many other things were manufactured in the town. In the present day, a majority of Medford is made up of residential areas, but there is also some downtown and urban areas present there too.

The cost of living in Medford is a bit more expensive than the state average, but it’s about what you can expect from the other Boston commuting towns and cities nearby. Even the rent in this neighborhood is not quite as offensive as other areas close to Boston. While this is still fairly expensive compared to most in the country, Medford has a prestigious university, lots of schools and parks for families and is close to Boston, which are all things that make it an attractive place to live, which is why the rent isn’t so terrible.

Because of the fact that Medford is only a few miles north of Boston, there are a number of different public transportation routes that go throughout Medford and extend into Boston and surrounding cities. Whether you like the bus or the subway, both are viable options here.

The parks and architecture throughout the neighborhood also provide a great backdrop for taking a stroll throughout the town. While the town is too big to walk from one end to the other too often, it is quiet enough that each neighborhood within the town is walkable in its own right. Most streets are accompanied by sidewalks, which makes walking and biking a pleasure in Medford.

Like many of these commuter towns and cities surrounding Boston, driving is the most common and viable way of getting around. Because the towns are quiet, the roads are normally free and clear to drive and there is ample parking. Also, there are numerous roads that go directly to Boston which make driving there a breeze. Those are just some of the reasons why nearly 75% of residents in the neighborhood drive or carpool to work.

Universities Nearby
Check it Out
For those interested, Medford currently has 49 residential listings advertised on the market for rent. From data that we've compiled, listings range from $2,400 in the lower quartile to $3,600 in the upper quartile. Generally speaking, the median rental price is $2,800 or $23 / ft². For those interested in renting a listing in this search area, there are currently 1 studio, 2 one-bedroom, 11 two-bedroom, 16 three-bedroom, and 19 four+ bedroom properties available for rent.
For your convenience, we've included a more detailed breakdown of rental pricing by median bedroom sizes here:

Medford is located within Middlesex County, Massachusetts. This area currently has 1,567,610 residents in 587,735 households. Out of the total population, 25.75% of the residents speak another language at home instead of English. The majority of the inhabitants in this county are currently married and have a median age of 38.5.