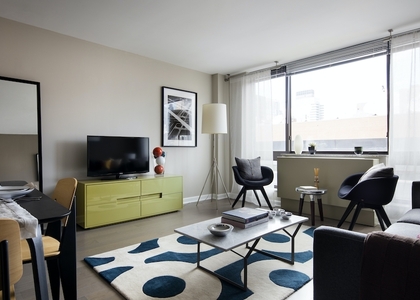 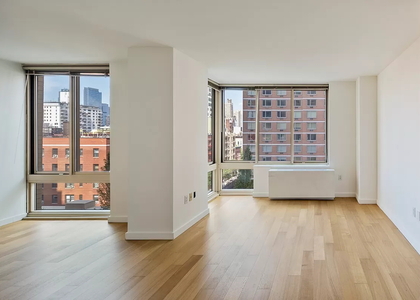 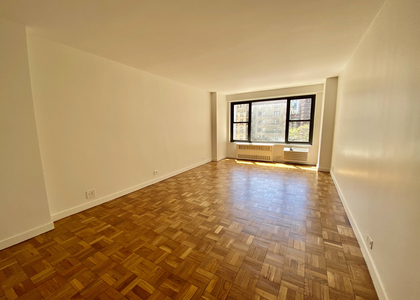 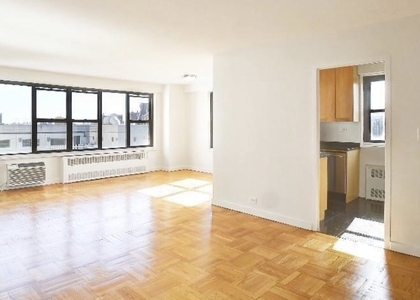 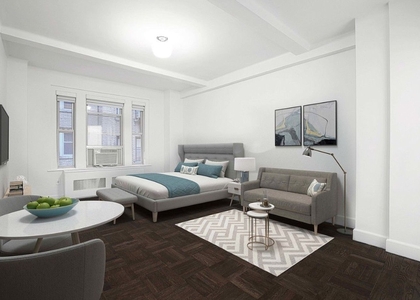 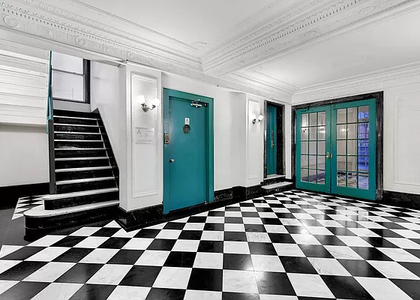 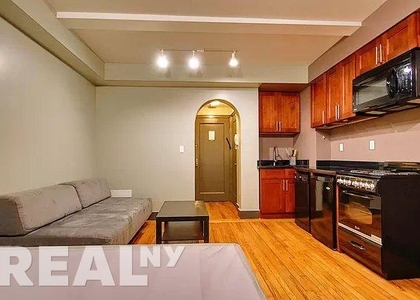 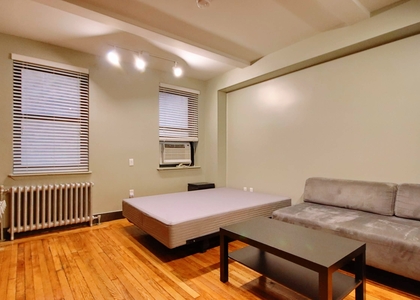 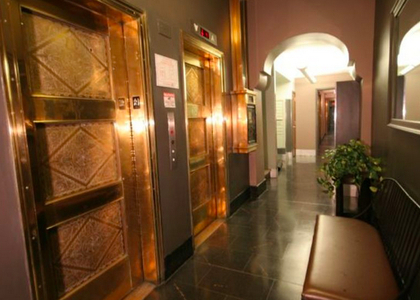 Greenwich Village is the hip spot every artist, actor, and activist dream of living in. From 14th to Houston, hugged by the Hudson River and Broadway, this area is extremely popular with NYU students, faculty, and young professionals. The establishments here are popular with every New Yorker and visitor, meaning there’s always something to do in this trendy neighborhood.

The name “Greenwich” first appears in NYC city records in 1713, meaning it was likely incorporated into the rest of the city around that time. After the American Revolution, Greenwich was the site of multiple city facilities such as New York’s first penitentiary. It closed in 1829, and housing was built in the area, slowly gaining popularity throughout the 1800’s.

In the 1900’s, Greenwich Village became known for its artistic residents and advocating for social change. Many avant-garde artists and movements took place in the neighborhood, as did the Stonewall Riots, a major turning point in the Gay Liberation Movment taking place in the West Village subsection. These events solidified the neighborhood's reputation as a progressive haven for those who reject commercial and societal norms.

Buildings here have a tendency to be a bit shorter than the rest of Manhattan. Most don’t go above six stories. While several high rises have popped up in recent years, most buildings, save for some of NYU’s facilities, are shorter residences, bars, restaurants, and theaters.

Though not as “Bohemean” as it was in the past, Greenwich Village is still known for its young, progressive population. This area is packed with students and young professionals. Being close to NYU means there are a ton of performance venues, bars, and parks. There’s always a high energy feel to this neighborhood.

Some streets are quieter than others, but most of the area is vibrant. There’s always something happening here whether you’re talking about cultural events, city events, or protests. Active is the best word to describe Greenwich Village.

Greenwich Village is extremely safe, with a ton of access to schools and hospitals. There are also a lot of museums and outdoor spaces to keep kids entertained. That said, this area is full of college students and new graduates. Bars and events keep this area packed at all times. If you don’t mind the noise, then Greenwich will be a good spot for your family. However it’s not for everyone.

Driving can be difficult in this area. There’s not much in the way of parking, and many of the streets are tight with a decent amount of traffic during rush hour.


Learn More About Greenwich Village
For those interested, Greenwich Village currently has 363 residential listings advertised on the market for rent. From data that we've compiled, listings range from $3,750 in the lower quartile to $5,600 in the upper quartile. Generally speaking, the median rental price is $4,700 or $89 / ft². For those interested in renting a listing in this search area, there are currently 94 studio, 167 one-bedroom, 80 two-bedroom, 19 three-bedroom, and 3 four+ bedroom properties available for rent.
For your convenience, we've included a more detailed breakdown of rental pricing by median bedroom sizes here:

Greenwich Village is located within 10003. This area currently has 56,767 residents in 27,258 households. Out of the total population, 40.12% of the residents speak another language at home instead of English. The majority of the inhabitants in this zipcode are currently unmarried and have a median age of 32.2.

At least 69.58% of those living in this zipcode rents their homes. Most residents will commute to work by public transportation with an average commute time of 25.7 minutes.